Bollywood's bubbly girl Anushka Sharma is away from films these days but remains very active on social media. Anushka has been in the news ever since becoming a mother and her fans are eager to see the face of her lovely little daughter. However, both Virat and Anushka have decided that they will not bring their daughter on social media until she is able to understand it herself. In such a situation, Virat and Anushka share the picture of their daughter Vamika but her face is hidden. 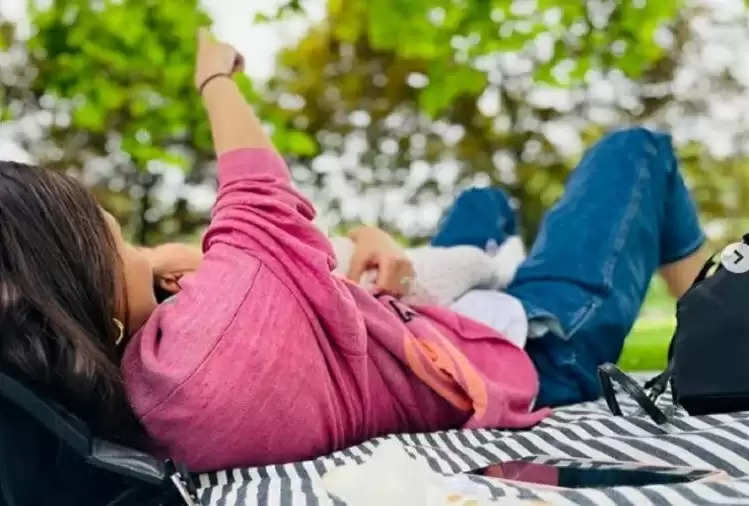 Now recently, on the occasion of Durgashtami, Anushka shared a very cute picture with Tamika. Tamika's face is not visible in this picture too, but the fans liked this picture very much. Not only fans but even Bollywood stars are unable to hold their heart after seeing this lovely picture.

Sharing this picture on the day of Ashtami, Anushka wrote, 'Every day you are making me more and more courageous. May God give you the strength of the goddess inside you, my dear Vamika. Fans lavished love on this picture of her, as well as celebs also commented fiercely. Ranveer Singh wrote – Oh take and also posted a lot of heart emojis. 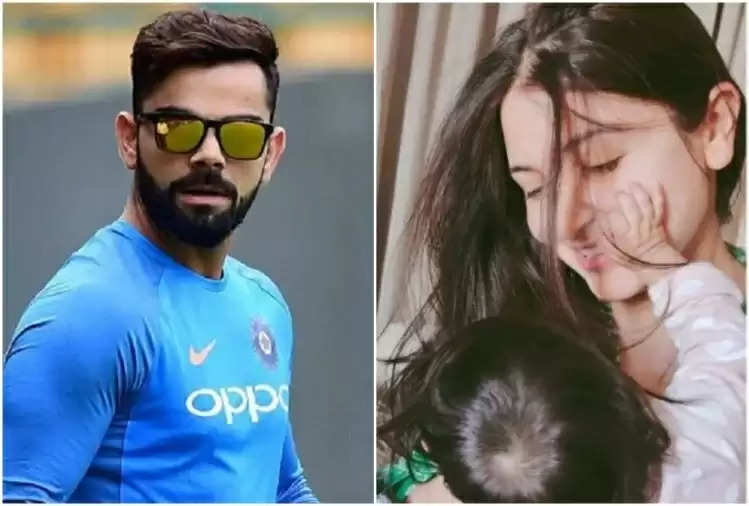 Apart from this, Priyanka Chopra also posted an unseen emoji. Both Ranveer and Priyanka worked with Anushka in the film 'Dil Dhadakne Do'. The bonding of all three is very good. At the same time, there was a time when Anushka and Ranveer were considered very close to each other but they told that they are very good friends of each other.

After four years of marriage to Virat, Anushka became a mother and in January this year, she gave birth to Vamika. Anushka is currently spending time with her daughter and very soon she is going to return to films too. Anushka has many projects in her hands. She may not have appeared on screen, but the web series produced by her was well-liked by the audience.

Anushka was last seen in Aanand L Rai's 'Zero'. Shahrukh Khan and Katrina Kaif were seen with him in this film. However, the film flopped badly on screen. After this, both Shahrukh and Anushka took a break from the screen. Anushka has returned to the film sets and sometime back she shared a picture from the sets which were liked by the fans.