Bollywood actor Anupam Kher is very active on social media. He often shares his pictures with the fans. This time he has shared an old picture on his Instagram and has asked the fans something that he is constantly answering. More than 13 thousand people have liked this post of his and are commenting continuously. 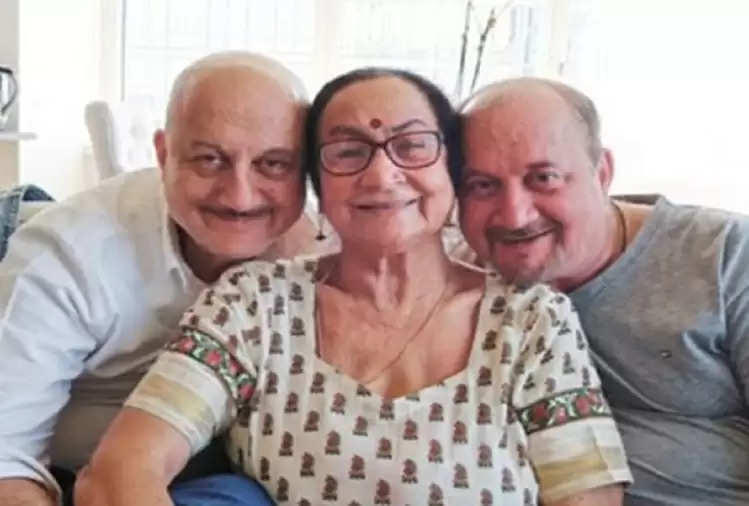 Anupam Kher asked- Which film is this picture from?
Actually, actor Anupam Kher has shared an old picture on Instagram and asked the fans which film he has this picture from. He has written that he cannot remember which film this photo of him is from. Kher told the fans that if those people are missing, then give them the answer. Kher wrote in his post, 'I don't know how this still of mine from a film reached me? I have no idea what movie this is? This is driving me crazy. He wrote that if any fans have information about this, then tell them. 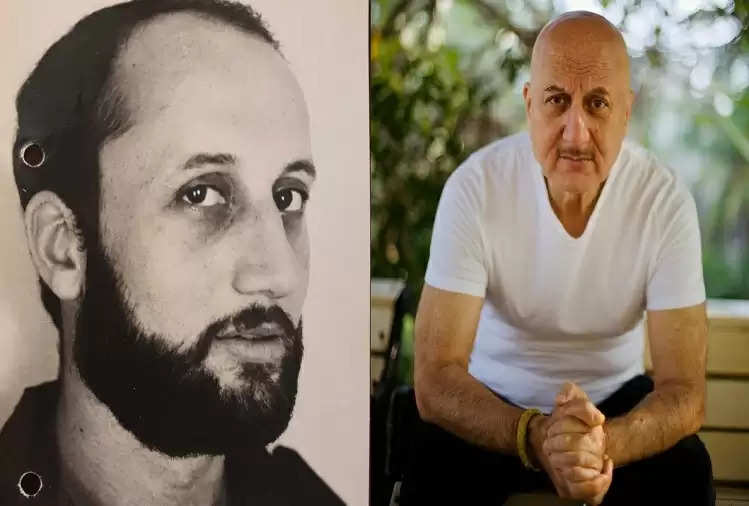