Social media: Actor Akshay Kumar got emotional and remembered his mother like this, wrote - I am missing a lot ... 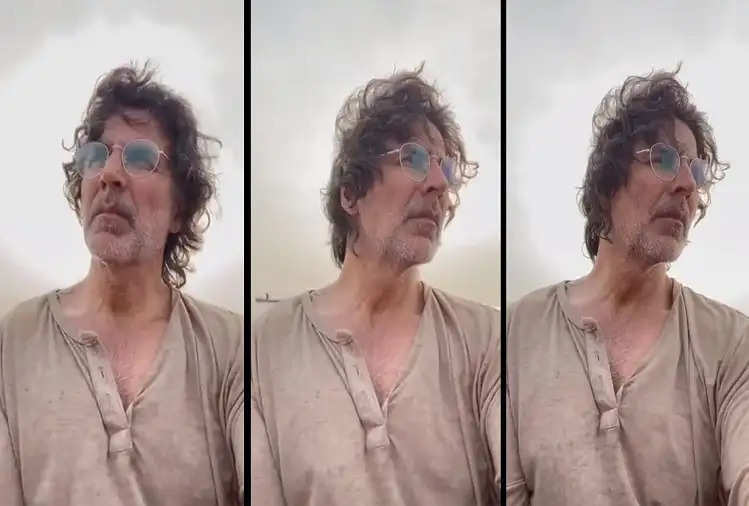 Significantly, Akshay Kumar's mother Aruna Bhatia passed away on 8 September this year. At that time Akshay Kumar had informed the fans through social media and expressed his grief. Today I feel an unbearable pain at the core of my existence, Akshay Kumar wrote. My mother Aruna Bhatia has left this world peacefully this morning. I respect your prayers. Om Shanti. Actually, when Akshay Kumar's mother's health had deteriorated, he was shooting for his film in UK and returned to Mumbai in a hurry. His mother was unwell for a few days and he was admitted to the hospital. 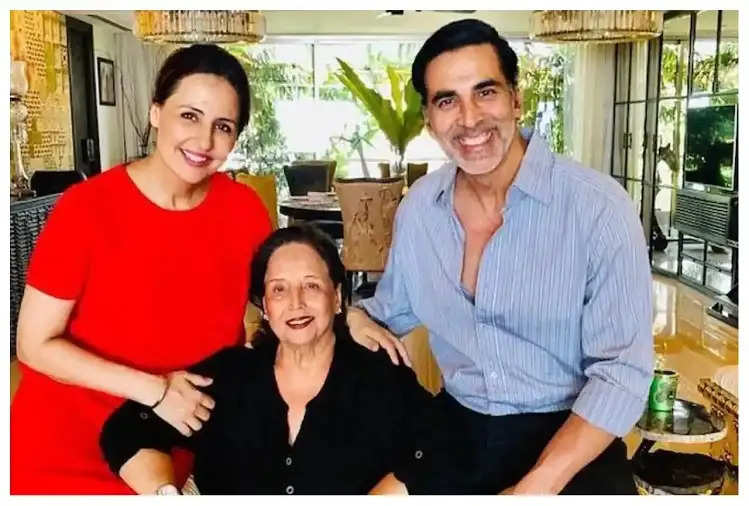 A few days after Akshay's arrival, his mother passed away. Akshay Kumar and his mother had a very strong relationship. He had said in one of his interviews that no matter how far he is from his mother, he is always close by heart. He had said, I am nothing without my mother.