Very sad news has come out from the entertainment world. Bigg Boss 13 winner and well-known TV actor Siddharth Shukla is no more in this world. Siddharth Shukla died of a heart attack at the age of just 40. No one is able to believe that Siddhartha is really no longer in this world. He had suffered a heart attack this morning and when he was taken to the hospital, doctors declared him brought dead. 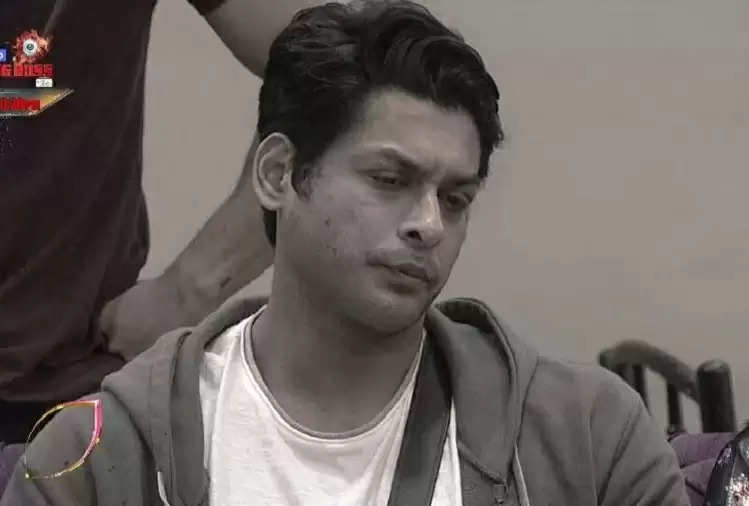 Siddharth Shukla was the famous face of Tiva


Siddharth was not only a well-known face of TV, but he also played an important role in Karan Johar's film Humpty Sharma Ki Dulhania. Shukla also gave a tough competition to all the contestants in Bigg Boss and won the title of season 13. His fans are shocked by the news of Siddharth's departure.

Siddharth was born in Mumbai. Significantly, he became such a famous face of TV but he was never interested in modeling or acting. Siddharth always wanted to do business. He used to attract people because of his looks. Once in the year 2004, at the behest of his mother, Siddharth took part in a modeling competition. Siddharth reached here without taking a portfolio. The jury selected Siddharth after seeing his looks. 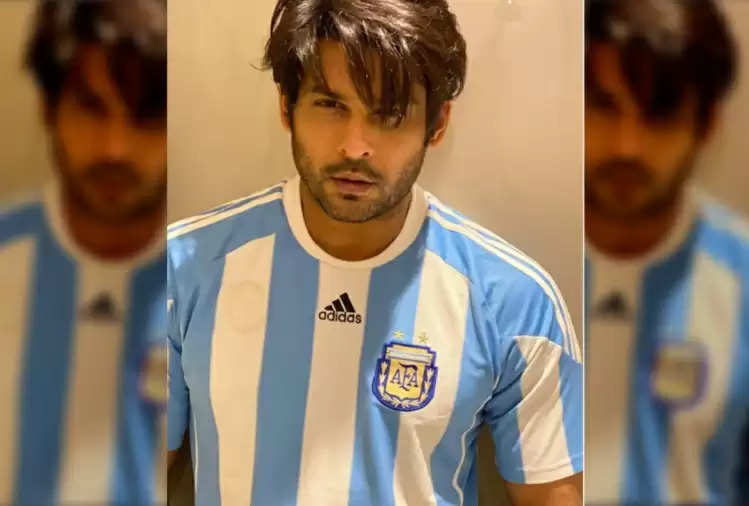 Siddharth had reluctantly participated in this competition at the behest of his mother but he did not know that it would change his luck. Siddharth won this competition. After this, Siddharth was sent to the world's biggest modeling show to be held in Turkey in 2008. There also Siddhartha had illuminated the name of the country by winning.

Later she also worked in the advertisement of fairness cream. After this ad, he got the lead role in the TV show 'Babul Ka Aangan Chhote Na'. However, he did not get much recognition from this serial. After this, he got the character of Shiva in the Colors television show 'Balika Vadhu'. Siddharth made a mark with this serial. It is worth noting that Pratyusha Banerjee, who became his heroine in this show, is no longer in this world.

Siddharth was seen in the Colors show 'Dil Se Dil Tak' opposite Rashmi Desai. It is said that apart from the show, both had come close to each other in real life but later they had a breakup. At the same time, the chemistry of Siddharth and Shahnaz in Bigg Boss won the hearts of the fans.