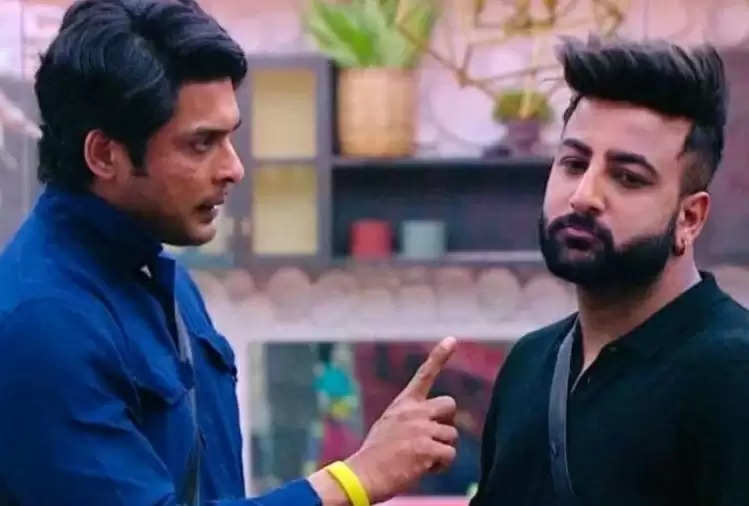 Siddharth Shukla has said goodbye to the world. But he has left behind many such people, whose life is incomplete without Siddharth. Especially Siddharth's best friend Shahnaz Gill is still in shock of Siddharth's death. His entire family is with him in Mumbai to handle Shahnaz. Especially Shahnaz's brother Shahbaz is not leaving his sister's side even for a moment. 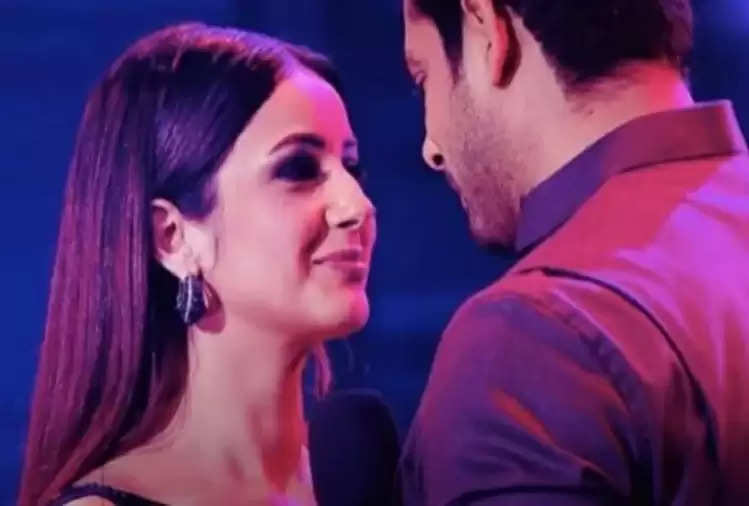 Shahbaz's friendship with Siddharth was also very good. Along with Shahnaz, Shahbaz is also unable to accept Siddharth's death. He is constantly sharing her pictures on social media. Shahbaz recently shared a picture in which he is seen with Siddharth. This picture is from the time of Bigg Boss. In which Siddharth is seen explaining something to Shahbaz.


Sharing the photo, Shahbaz writes- 'I have learned a lot from you and I know that I will achieve something big just like you.'

Even before this, while sharing the photo, Shahbaz wrote – 'You are far away from the eyes, but very close to the heart. Now Siddharth Bhai will worship you like a god. Now, this is my luck. Lion' 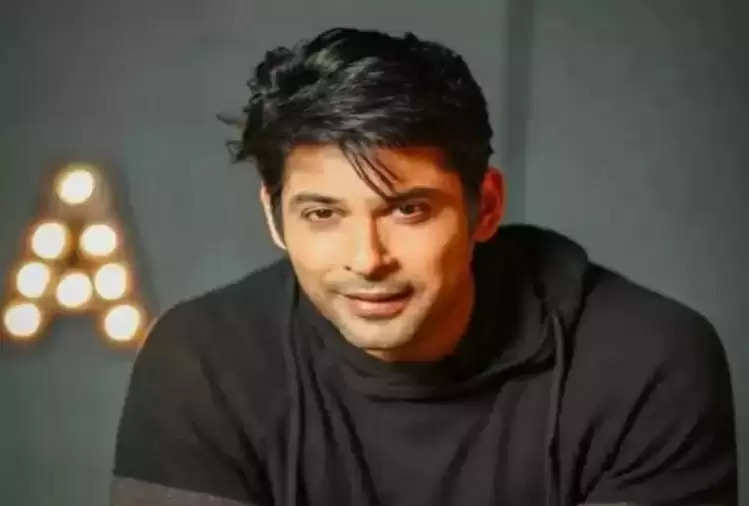 Siddharth and Shahnaz's fans are constantly commenting on this post. Where questions are constantly being asked about Shahnaz. Actually, if the reports are to be believed, Shahnaz has gone missing after Siddharth's death. He has even reduced eating and drinking and sleeping. In such a situation, people are advising Shahbaz to take care of Shahnaz and Siddharth's mother.

After the funeral of Siddharth Shukla, Shahbaz shared the post on social media paying tribute. He had written- 'My lion, you are always with me and always will be. I'll try to be like you. This is my dream now and this dream will come true soon. I will not say rest in peace because I know you are not there, love you, Siddharth Shukla.'

Let us tell you, Siddharth died on 2 September due to a heart attack. His sudden death shook the whole country. His fans are still unable to believe this.