Sidharth Shukla : Karanvir Bohra, who arrived at Siddharth's funeral, was called 'poor' by the photographer, this is how the actor got angry 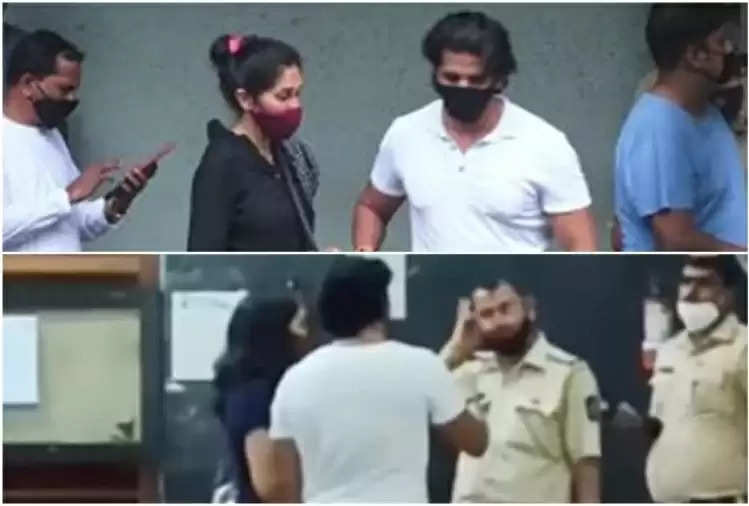 There is an atmosphere of mourning in the entertainment industry since the death of well-known TV actor Siddharth Shukla. Several TV celebs attended his funeral program on Friday. Meanwhile, a video of Karanvir who reached Siddharth's house is becoming increasingly viral on social media. In fact, after Siddharth's funeral program, famous actor Karanvir Bohra along with his wife had reached Siddharth's mother at his house. In the viral video, it is being said, "Ciyaz's vehicle means poor." 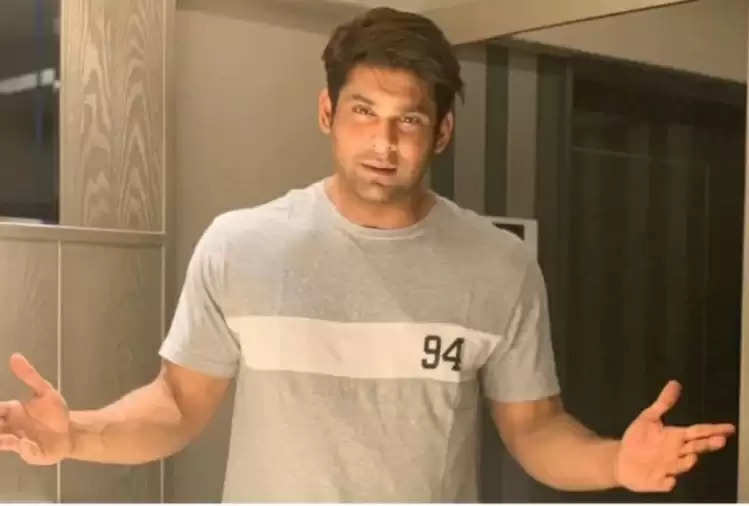 The internet viral video was shared by the actor on his Instagram account. Sharing the video, Karanvir wrote, "Siyaz has arrived in the car, looks poor. Very sad. Have we come here to give a 5-star appearance? We came to meet a mother who just got one of her own." The son is lost. This is what media people notice in such times of grief. It is they, people who defame the media. Karanvir Many celebs have given their reactions to this post. 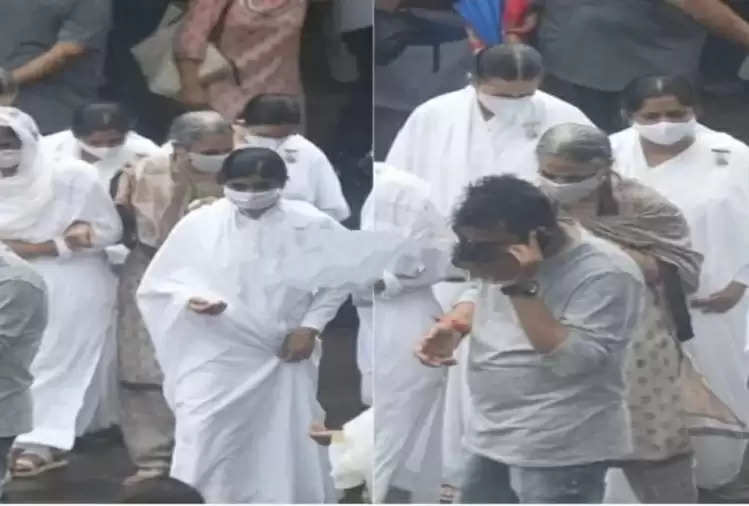 The last rites were performed according to Brahmakumari customs

Veteran actor Siddharth Shukla was cremated on Friday with Brahmakumari rituals. Siddhartha was associated with this institution since childhood. According to the people present at the crematorium, Shahnaz Gill performed all the rituals of the last ceremony. Siddhartha's mother lit the piece of her liver with trembling hands, seeing which everyone's eyes became moist.

The medicine was eaten on Wednesday night

Siddharth Shukla had taken medicine last Wednesday night and then he slept. Around 3 o'clock, he felt uneasiness in his chest, on which his mother had asked him to sleep after drinking water. After this Siddhartha slept and did not get up. The news of his death was confirmed by around 11 am on Thursday. The cause of Siddhartha's death was said to be a heart attack. At the same time, the police are waiting for the forensic report, which will make the reason even more clear.

Siddharth was the winner of Bigg Boss 13

Let us tell you that the news of Siddharth Shukla's death came out on Thursday. Since then, gradually his close friends and Bollywood-TV world stars started reaching the hospital and his house. Siddharth Shukla, who started his TV career in the year 2008, became famous among the people through the shows Balika Vadhu and Dil Se Dil Tak. Apart from this, he also won the Bigg Boss 13 trophy.