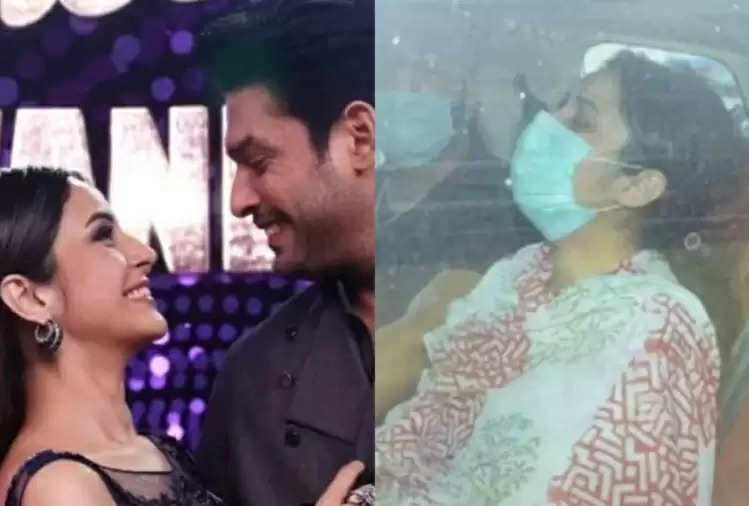 His fans are yet to recover from the death of actor Siddharth Shukla. In the same month, at the age of 40, Siddharth had said goodbye to this world. After being unconscious from a heart attack, Siddharth was taken to Cooper Hospital, where doctors declared him brought dead. On his death, celebrities from Bollywood to the TV world expressed condolences. Several actors from the TV industry revealed that Shehnaaz is in complete shock. Now, actor, Abhinav Shukla told how is Shahnaz's condition. Actually, Abhinav and his wife Rubina Dilaik have recently met Shehnaaz and Sid's mother. 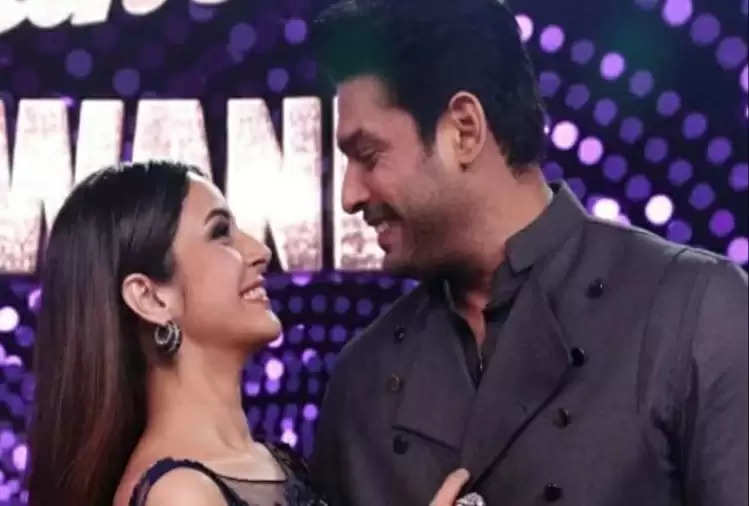 After the meeting, Abhinav told a personal website, 'I pray for them that the family of Shahnaz Gill and Siddharth Shukla get strength. I and Rubina met her mother and she is slowly recovering. I pray that God soothes their pain.


Let us tell you that Siddharth Shukla got a lot of fame for his role in the TV show "Balika Vadhu". An official at Cooper Hospital confirmed his death. Significantly, Siddharth Shukla was the winner of Bigg Boss 13. He leaves behind his mother and two sisters. His death has caused a wave of mourning in the television world. 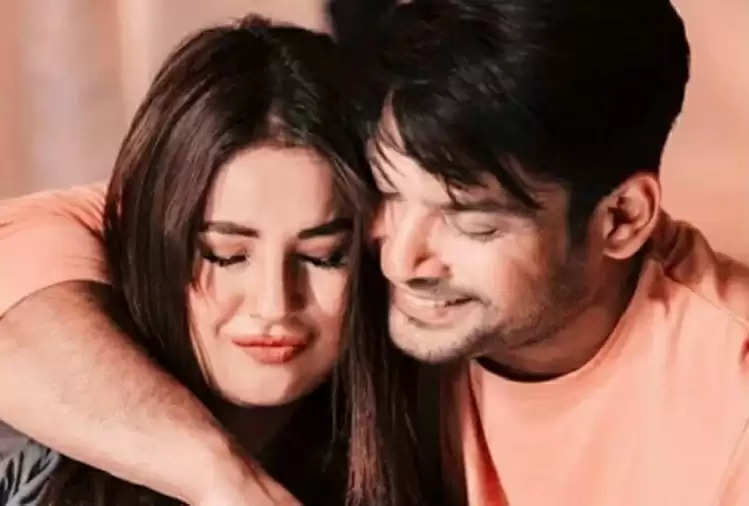 Fans loved the pairing of Shahnaz and Siddharth Shukla. People call them by the name Sidnaz, but after the departure of Siddharth, the couple has now broken up. Siddharth and Shahnaz's friendship filled with sour-sweet gestures was given the name of love many times. Shehnaz often used to openly say in the show that she is hungry for love and wants Siddharth to be with her. Even when Salman openly asked Shehnaaz if she and Siddharth were girlfriend boyfriends, he said – 'No, but there is something between us, which Siddharth also agreed to'.