Sibling Love: Sister never likes these four things of brother, the relationship can deteriorate with time 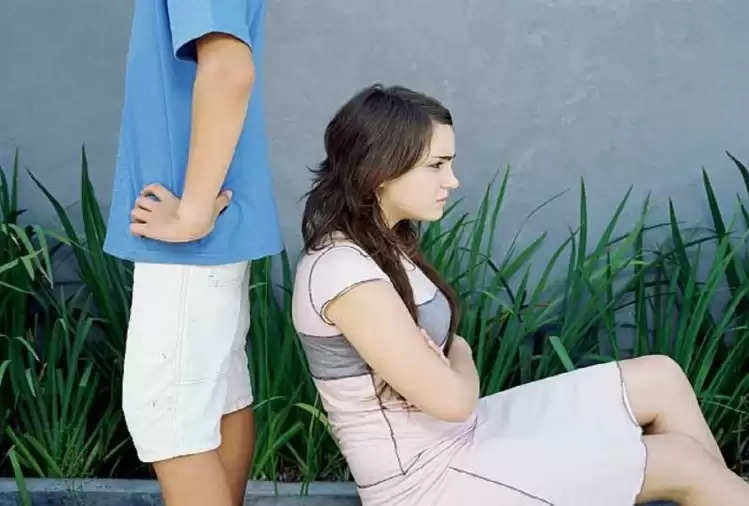 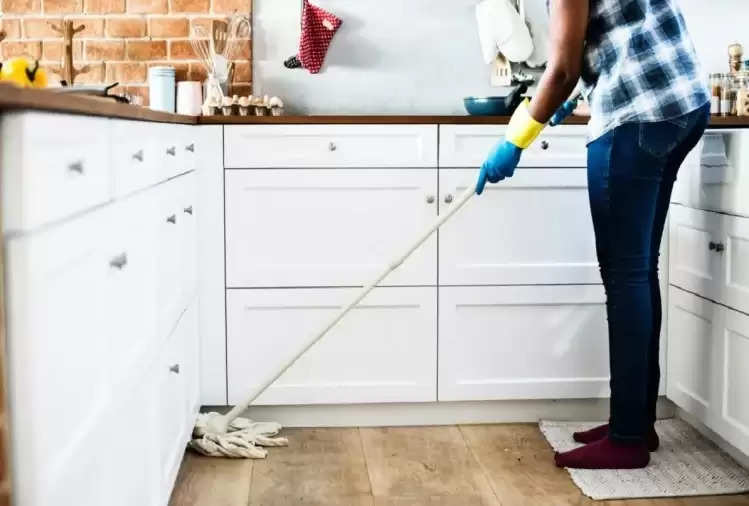 not helping with household chores
Although nowadays parents give the same kind of upbringing to both brother and sister, putting girls in household chores and not giving the responsibility of the same work on their brother can anger the sister. Like a sister, when the brother does not help in the household chores, which is not liked by the sister. 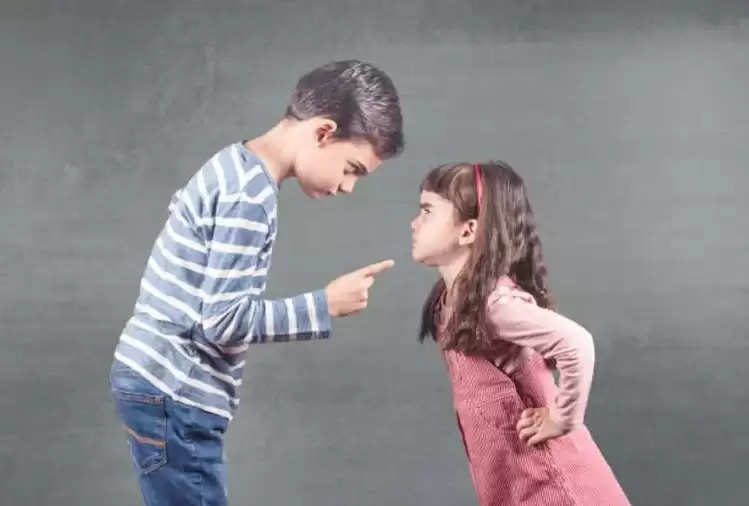 To stop sister on everything
Brothers are protective of sisters. Every brother wants to see his sister safe and happy, but for this, it is wrong to stop the sister from talking, to be overprotective. Sisters can get angry with the behavior of brothers.

troubling sister too much
Brother often troubles sister. Teasing sister on small things. They tease him but sometimes sister may feel bad about this. It is possible that troubling the brother beyond the limits may hurt the sister.

Don't understand my sister's problem
Often brothers do not understand their sister's problems. Take jokes about his dreams or things. Sometimes brothers are not able to give time to sister due to being too busy with friends. Sister does not like this care free attitude of brother.