Shooting of Shahrukh's next film going to start in Pune, says 'Ekla Chalo' for not giving it with Viacom 18 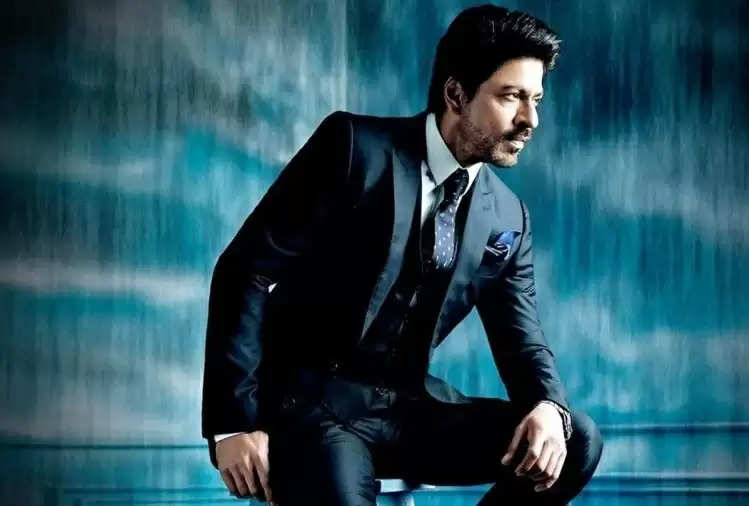 Actor Shah Rukh Khan has decided to produce his much-talked-about double role film himself after he failed to seal a deal with film production company Viacom 18. His company Red Chillies Entertainment will now hold further talks on the distribution and other rights of this film only after the shooting of the film starts. Shah Rukh Khan Starrer's last release was 'Zero' which was released three years back and it was produced by Red Chillies Entertainment in association with Producer-Director Aanand L Rai's company Color Yellow Productions. Shahrukh Khan's double role film is directed by Atlee and its shooting is going to start in Pune. His heroine is Nayantara in the film and apart from him, many other veteran actors of South Indian cinema are also working in this film. Apart from Hindi, the film is also set to release in other major Indian languages. 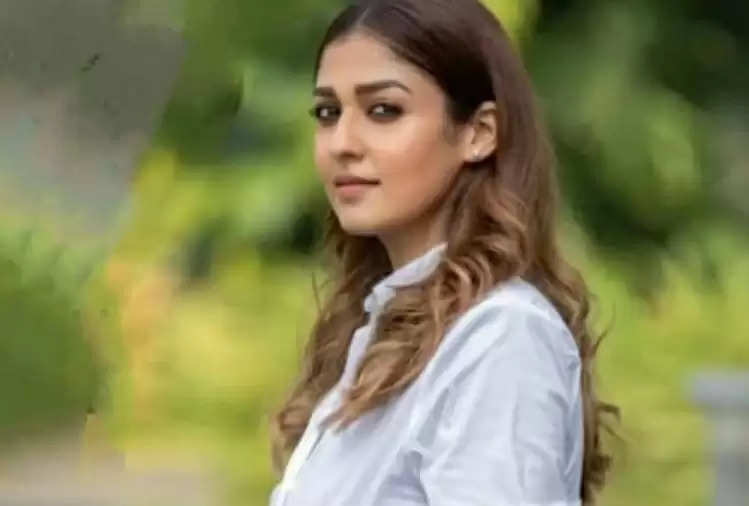 Shahrukh Khan has started taking a lot of precautions about his films after the film 'Zero' failed to achieve the expected results at the box office. Shah Rukh's films that were released before 'Zero' were 'Raees', 'Jab Harry Met Sejal', 'Dear Zindagi', 'Dilwale', 'Happy New Year' and 'Chennai Express. Shahrukh is now shying away from playing common people on the big screen. His close friends believe that Shahrukh now wants to work with only those directors who have the ability to present him in a new style. In this affair, director Farhan Akhtar's film 'Don 3' has also not started yet.


These days Shahrukh Khan is busy completing the shooting of Yash Raj Films director Siddharth Anand's film 'Pathan'. Its last schedule is to be in Spain in which the film's heroine Deepika Padukone will also participate with him. Before leaving for this shooting schedule, Shah Rukh is going to start shooting for his home production film in Pune for a few days. According to the information, the director of this film Atlee along with his team has camped in Pune for the last several days. 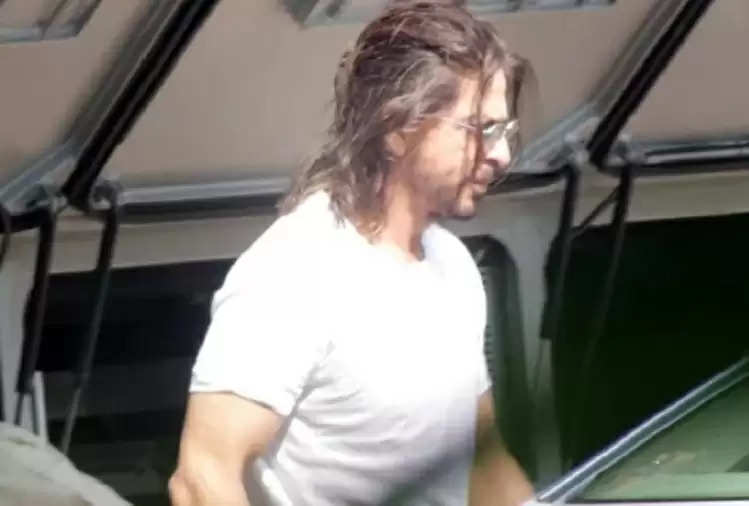 Director Atlee's film is said to be an action thriller in which Shahrukh Khan is in a double role. He has become a criminal in one role and the keeper of the law in the other. Earlier, Shahrukh has done double roles in four more films, 'Duplicate', 'Paheli', 'Don' and 'Fan', out of which only 'Don' has been successful at the box office. Red Chillies has been in discussion with Viacom18 for months regarding their new double role film and the matter stuck regarding the budget of the film has not been completed yet.

The Red Chillies management believes that after the release of the first look of the film 'Pathan', the confidence of Shah Rukh Khan will again increase in the film business and then he will be able to deal better with the corporate houses for his Atlee directorial. The intention behind starting the shooting in Pune is to show the rush of shooting for a few days to start afresh competition among big companies to invest money in the film. Shahrukh will complete the shooting of this film when he returns from Spain after completing the shooting of his film 'Pathan'. Apart from this film of Atlee, it is also discussed that he has also liked a story by director Rajkumar Hirani, whose shooting can start by the middle of next year.

Shahrukh Khan's double role in the film directed by Atlee will be his heroine South's famous artist Nayantara. Apart from these, Saina Malhotra and Sunil Grover have also been signed for the film. There is also talk of casting some more South Indian actors for the important characters of the film. These actors will be involved in the next schedule of the film and will be instrumental in releasing the film on a pan-India level in Indian languages ​​other than Hindi.