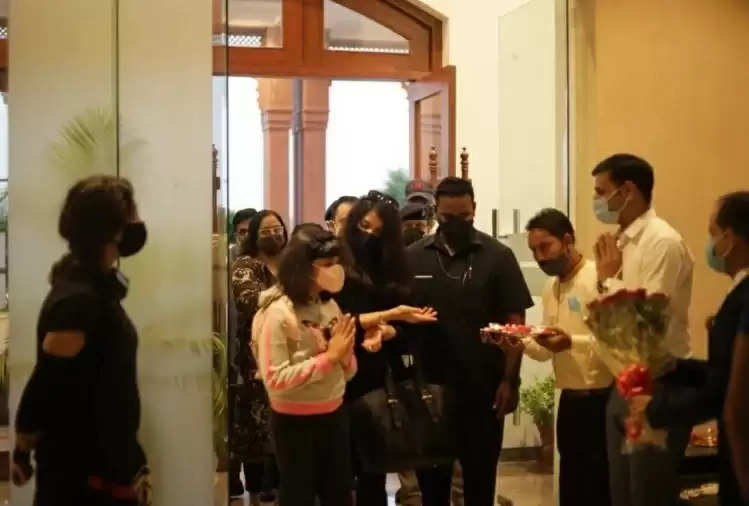 Aishwarya Rai Bachchan reached Orchha with her daughter Aaradhya on Friday. Actually, Aishwarya had reached Datia with her daughter in a special plane. There she was going to see mother Pitambara along with her team members and her daughter, but due to some reason, she had to leave for her next film without darshan. Aishwarya Rai Bachchan will soon be shooting for director Mani Ratnam's film 'Ponniyin Selva. Prakash Raj has also reached Orchha in connection with this shooting. 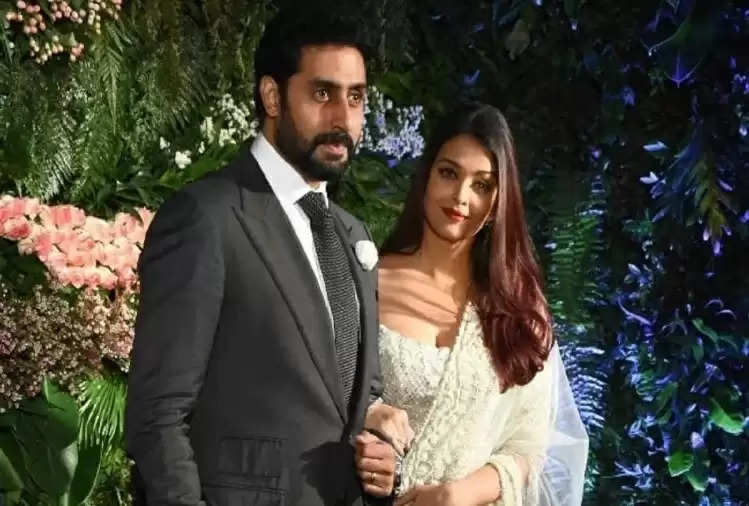 Will shoot for 'Ponniyin Selva


Aishwarya Rai Bachchan will now be seen in Mani Ratnam's film Ponniyin Selvan, two years after the 2018 film 'Fanney Khan'. This film is a historical drama. According to reports, this is Mani Ratnam's dream project. According to reports Aishwarya Rai, Nandini and Mandakini Devi will be seen in two different roles. During a media interaction, Mani Ratnam had told that 75 percent shooting of this film has been completed. Let us tell you that on August 21, there will be shooting in the 16th-century grand palaces and temples of Orchha.

There was a plan to visit mother Pitambara with daughter

According to the reports, Aishwarya Rai reached Datia with her daughter at around 4 pm. His program with daughter Aaradhya was to visit mother Pitambara. As soon as information about Aishwarya's arrival was received, a large number of police forces were deployed there. However, due to some urgent work, she could not visit and from there directly left for Orchha. 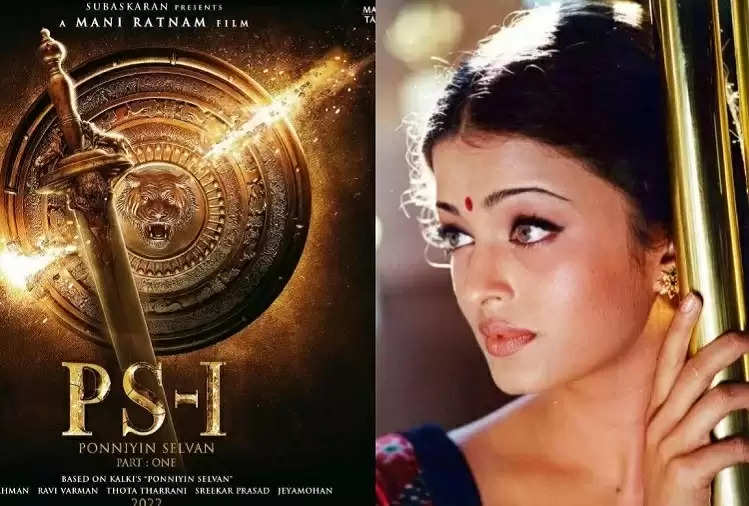 The first poster of the film has come in front of the audience. In which the title of the film has been given PS (Ponniyin Selvan) - Part One. Seeing this poster, it is clear that this film is being made in two different parts. The first part of the film will be released in 2022.

Apart from Aishwarya, these stars will be seen in this film

Apart from Aishwarya Rai Bachchan, many actors including Prakash Raj, Trisha Krishna, Jayam Ravi, Karthi Vikram, Aishwarya Lakshmi are going to be seen in this film. If reports are to be believed, this is Mani Ratnam's dream project, whose budget is 500 crores.

Aishwarya Rai has shot in Orchha