Shilpa Shetty: Shilpa Shetty was looking good by wearing a blouse with long sleeves, the audience was stunned 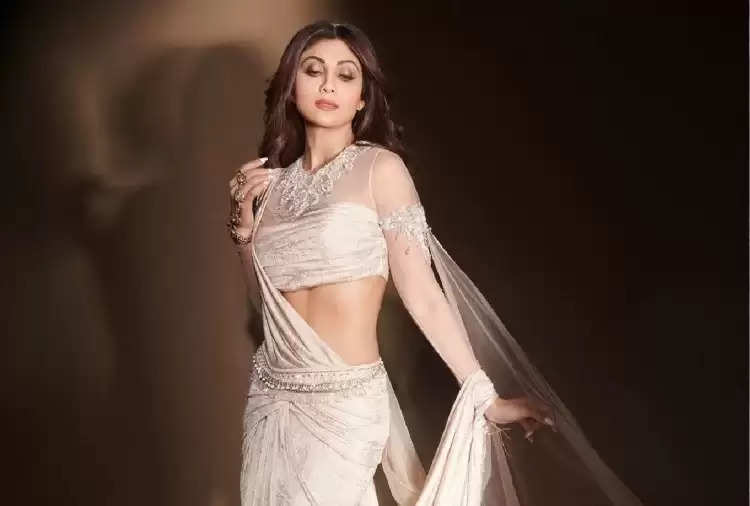 Shilpa Shetty is one of those Bollywood actresses. Who is amazingly fit even at the age of 46? At the same time, she does not hesitate to wear glamorous clothes to flaunt her fabulous slim figure. Although her desi look is liked the most by the fans. That's why Shilpa is often seen in a glamorous style with a saree. This time on the stage of the reality show too, Shilpa wore such a sari that everyone's eyes were fixed on her. 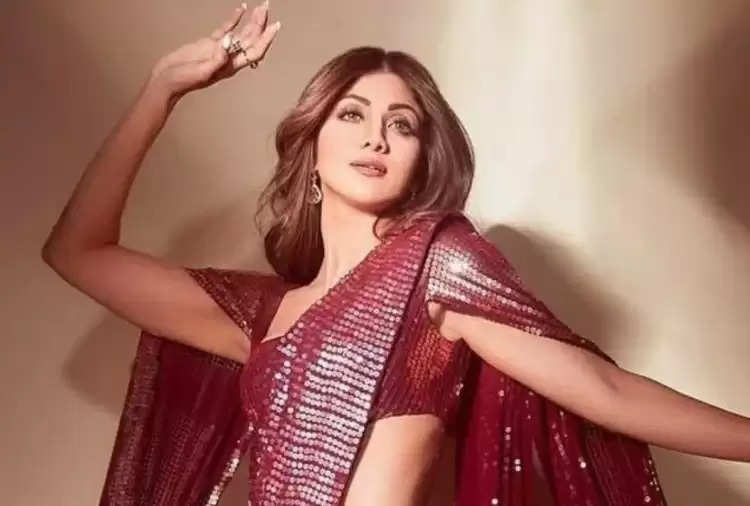 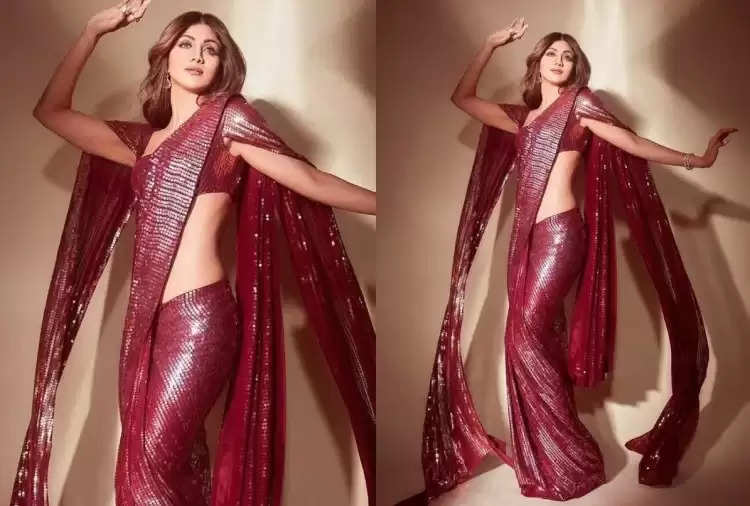 Shilpa chose a dark maroon color saree to judge the show. on which the stars have been worked. While talking about the blouse of this saree, Shilpa has worn it in a very different style. Actually, this sari of Shilpa has a matching blouse. Which has a sleeve of cape design. At the same time, the sleeve of this cape design is long till the whole feet. In which Shilpa is showing her slim figure. 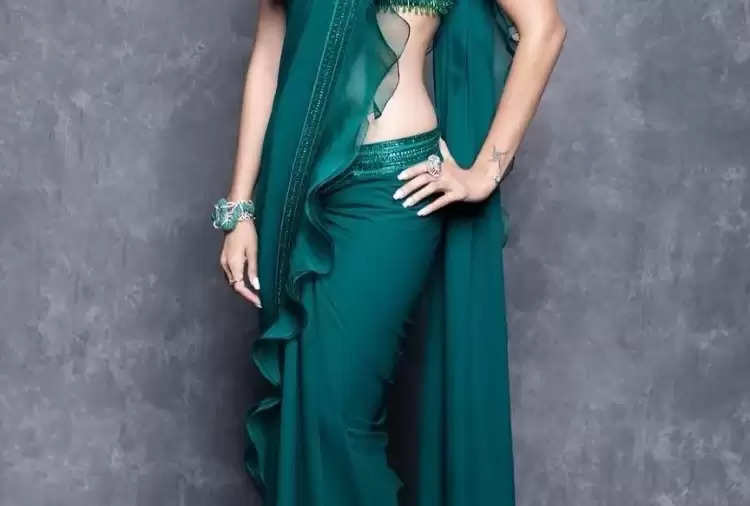 At the same time, Shilpa has carried minimal accessories with this saree. Due to which full attention is being paid to this saree with sequin work. On the other hand, Shilpa was seen doing brown shade kohl eyes and face makeup of Pick Chicks and Blush Pink with Maroon shade lipstick.

Let us tell you that Shilpa Shimri styles work clothes very beautifully. Because of which everyone's attention gets stuck on them. This style of this shimmery jumpsuit of silver color is looking quite spectacular. Which she accessorized with a black belt.