Shah Rukh Khan: Shahrukh, who lives like a king, has 'Vannat' worth 200 crores, see pictures of luxurious bungalow The luxurious mansion in which Shahrukh Khan lives with his wife Gauri, son Aryan Khan, AbRam Khan, and daughter Suhana Khan is named Mannat. After Aryan's arrest in the drugs case, a huge crowd of fans is being seen outside Mannat. Although Shahrukh is rarely coming out of his bungalow, the stars have started coming here since Sunday. The grandeur of 'Mannat' is known only after seeing it from outside. 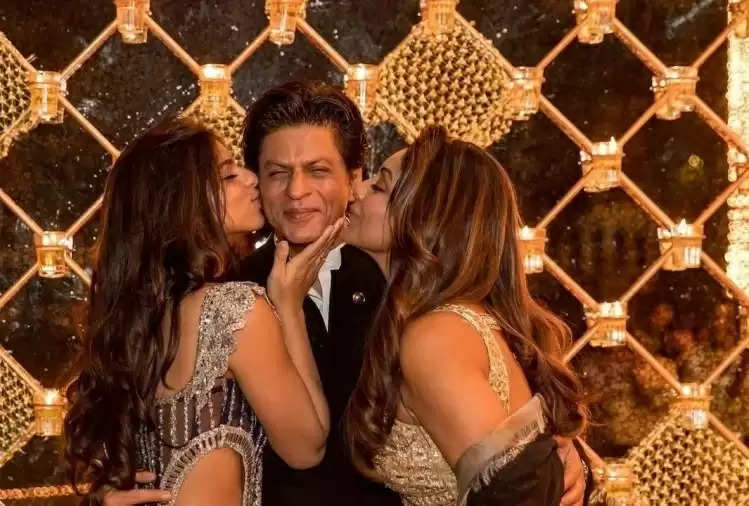 Mannat was popularly known as 'Villa Vienna'
The price of Shahrukh's house Mannat is said to be around Rs 200 crore. Mannat is so beautiful from the outside that every person who comes to Mumbai definitely clicks a photo here. Because of this too, there is a crowd of fans outside Shahrukh's house. This bungalow was once known as 'Villa Vienna' and its owner was Kiku Gandhi of Gujarat, a big name in the art world.

Shah Rukh Khan's 6-story sea-facing bungalow Mannat is located in Bandstand, Bandra West. There is a beautiful garden in front of Mannat which makes the look of the house even more beautiful.

This bungalow of Shahrukh-Gauri has five bedrooms. It has all the amenities like multiple living areas, a gymnasium, and a library. As much styling is there in the living space, the private space has been kept as simple. 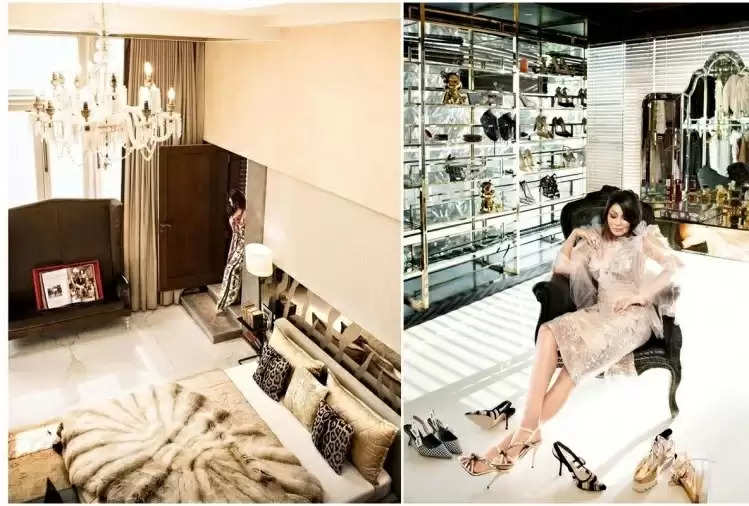 Shahrukh Khan bought this bungalow for Rs 13.32 crore in the early days of his career. Shahrukh Khan wanted to name it Jannat but then kept 'Mannat'. Shahrukh once said that the hardest thing I have done in my life is to buy this house.

Gauri Khan has designed this house according to the 1920s. Not only this, but this house of Shahrukh Khan has also come in handy for the shooting of many Bollywood films. Mumbai-based Fakih & Associates has decorated this 6000 sq ft bungalow.