Serial : Unique colors of life blossomed on the sets of 'Nath Jewar Ya Zanjeer', now this change will come in Mahua's life 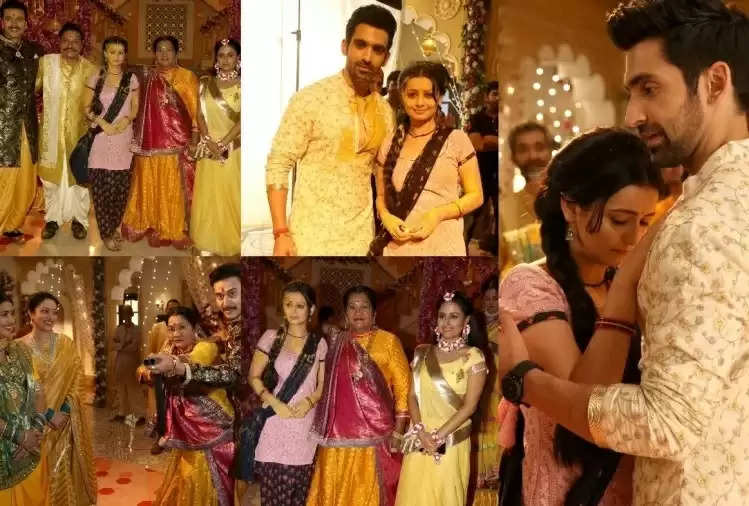 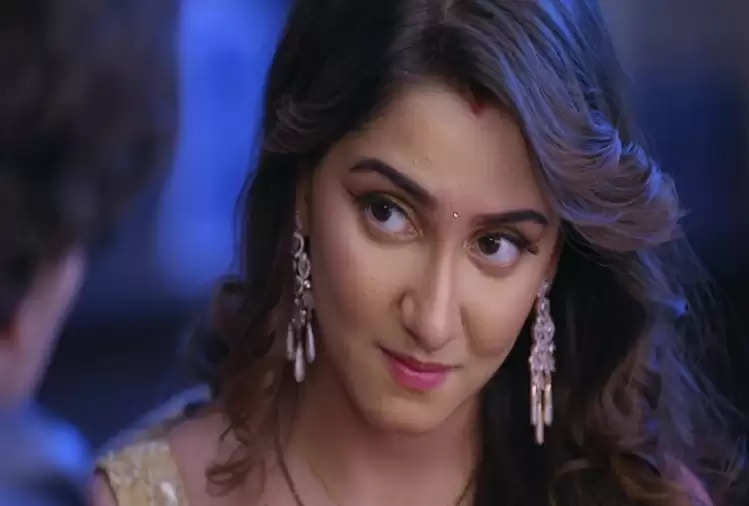 According to the turning point in the story of the serial 'Nath Jewar Ya Zanjeer', important changes are going to happen in Mahua's life. What happens to Mahua, who has reached her sister's turmeric ceremony, that the ritual is completed by her, it is also going to be revealed soon. Chahat Pandey himself also looked very emotional during the shooting. During the shooting of Arjit Taneja playing Shambhu and Vaibhavi Kapoor playing Bundi's 'Turmeric' sequence, something happens again that Mahua is unable to control her emotions. 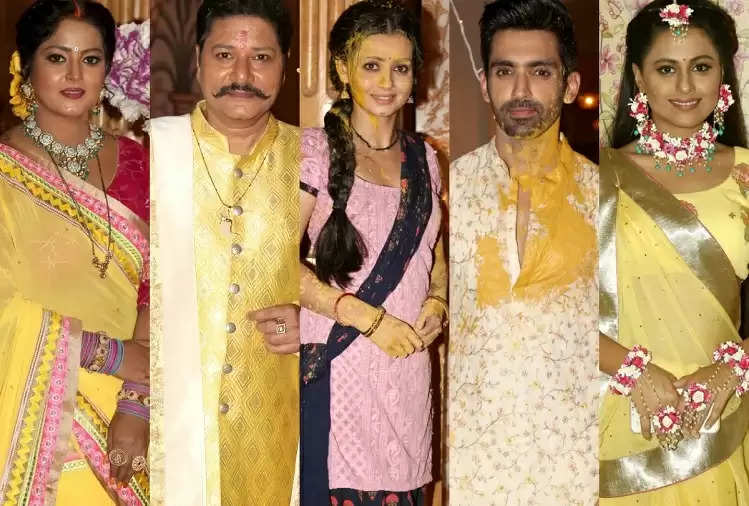 On being mentioned about this moment during the shooting, Chahat Pandey says, "Whatever is written in destiny is what happens." The pair also forms the uppermost. I had come to apply turmeric to my sister. Shambhu and Bundi are getting married but by mistake, I and Shambhu get turmeric. People are very fond of my character Mahua. The show is based on the evil practice of Nath Ultra." According to actress Anjana Singh, "The story of this show is very good and different. That's why the audience is loving it and we too are having a lot of fun shooting this Haldi sequence. Pratima Kanan is in the role of Durga in this show while Ravi Gosai is seen in the role of Avatar.