Selmon Bhoi : The game based on the hit and run case was banned by the civil court, Salman Khan had settled the case 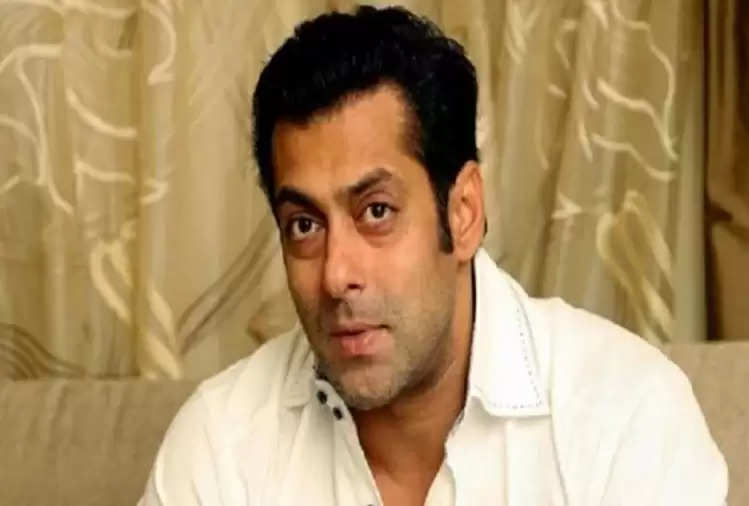 There have been many such incidents in the life of Bollywood superstar Salman Khan which are still fresh in the minds of people. This also includes the hit and run case, about which there were a lot of controversies. Now recently an online mobile game was launched on this matter named 'Salmon Bhoi'. Salman Khan had reached the civil court of Mumbai against this game and he sued it. After this, the court has temporarily banned the game, giving relief to Salman. 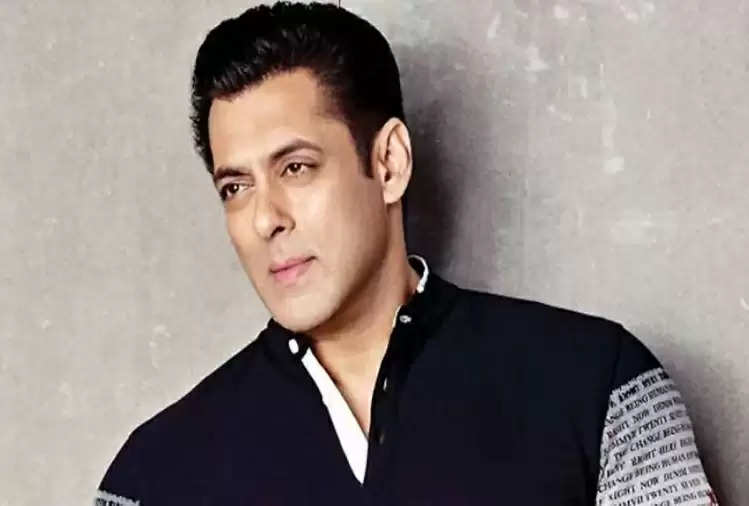 The court banned the game


Let us tell you that this game has been decided on the basis of Salman's hit and run case. Mimes are also often made in the name of Salman, which is also called Salmon Bhoi, so the creator of this game also named the game on the same name. After this, the actor sued the game. He alleges that his image is being damaged through this game. After hearing the arguments of the actor's lawyer, the court has banned the game.

Civil Court Judge KM Jaiswal has restrained the game's company Parody Studios from launching-relaunching the game and producing any kind of content related to Salman Khan. The judge has asked the company in strong words not to make any statement about Salman nor make the game available to the players on Play-store or any other app store. The next hearing in the matter will be held on September 20. 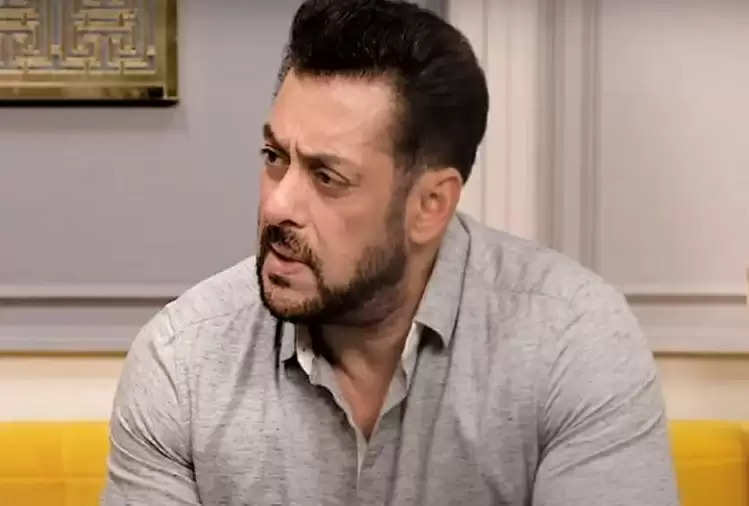