Selfiee: Akshay and Imran were seen on the highway without a mask and helmet, asked this question by tagging Karan Johar 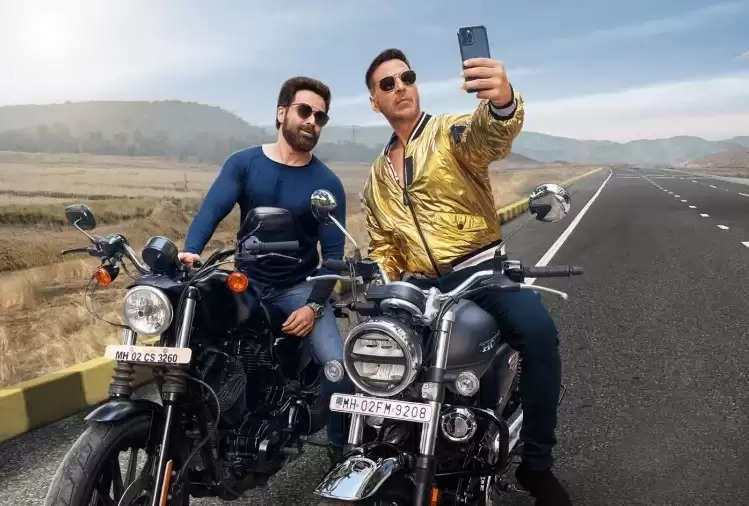 Amidst the Corona epidemic, Akshay Kumar and Emraan Hashmi were seen taking selfies on the highway without masks and helmets. Akshay and Imran are trending on social media ever since this picture surfaced. Fans are asking him questions that even in this situation, what is the need for both of them to roam like this. Posting a picture with Emraan, Akshay wrote – I have found my perfect selfie partner. 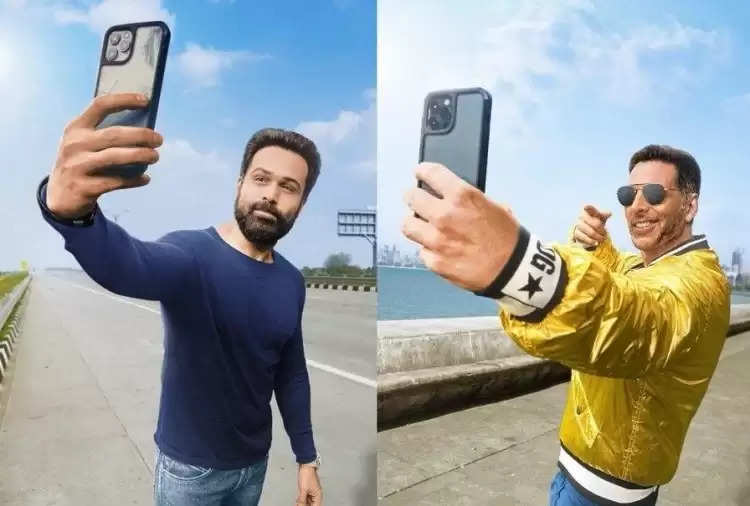 Akshay has also tagged Karan Johar with this picture and asked the question of whether he has finished the selfie game. In another picture, both the actors are seen taking selfies on different highways. Emraan Hashmi also posted a picture and wrote, 'New look, new vibe, inspired by Akshay Kumar, starting my day with a selfie.' Sharing the first look, Karan Johar wrote, 'Introducing Selfie, in which Akshay Kumar and Emraan Hashmi will be seen and it is being directed by Raj Mehta. Its shooting is going to start soon.

Found myself the perfect #Selfiee partner! Hey @karanjohar , have we slayed this selfie game or what?😉 @emraanhashmi pic.twitter.com/N2YdXrYMCV 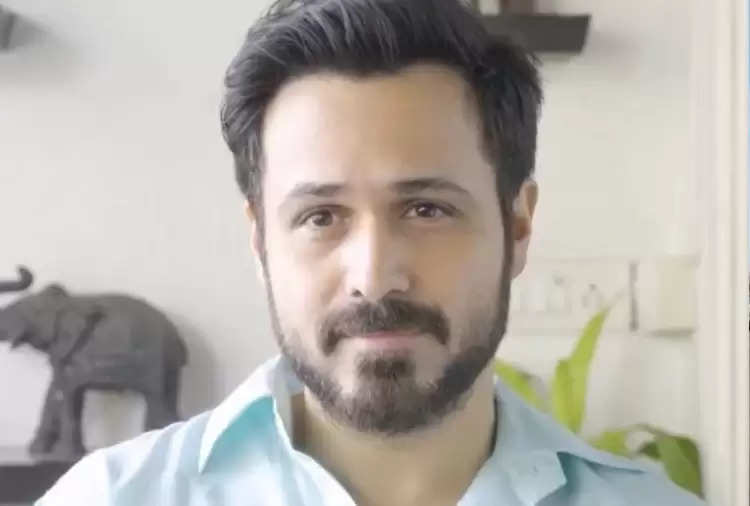 Selfie film shooting begins
Actually, Akshay and Emraan have posted these pictures while announcing their upcoming film Selfie. The pictures of these two are claiming that these two stars have started shooting for their film Selfie. Selfie Will be the Hindi remake of the Malayalam film Driving Licence.

This is the story of driving license
Driving License is based on the story of a cop and a superstar. The cop is a fan of Star, but when Star refuses to take a picture with the cop and his family, the two clash. This film was released in 2019. The director of this film is Raj Mehta who will present this film in Hindi. 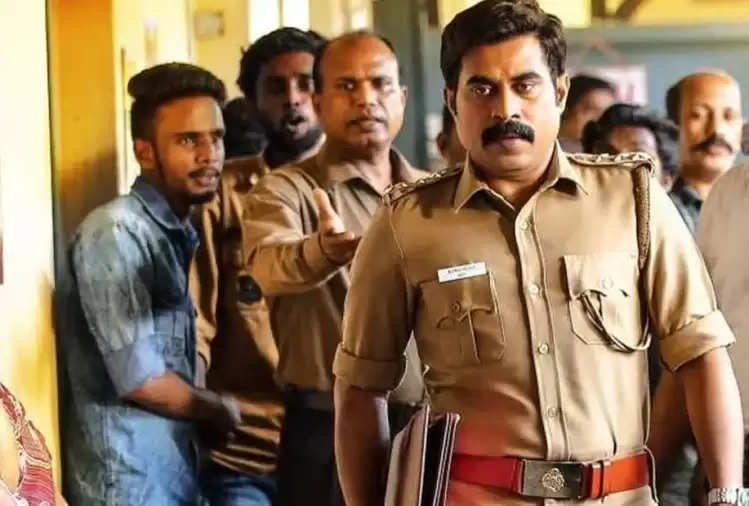