Scientists made a shocking claim, humans can be live for 180 years. 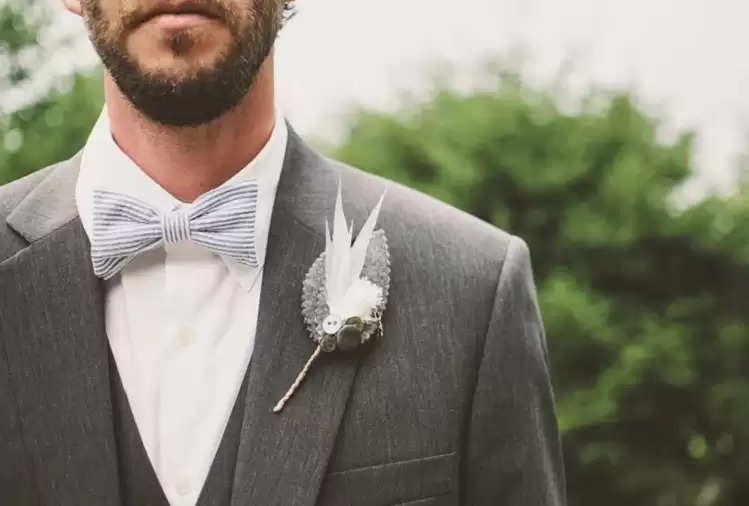 Earlier most people lived to be more than 100 years of age, but today the average lifespan of humans has come down to 60 to 65 years. Meanwhile, scientists are constantly doing new experiments to increase the lifespan of humans. In the midst of all this, a scientist has made such a claim, knowing about which you will be surprised. Scientists have claimed that now humans can live for 180 years, but this will not happen now. 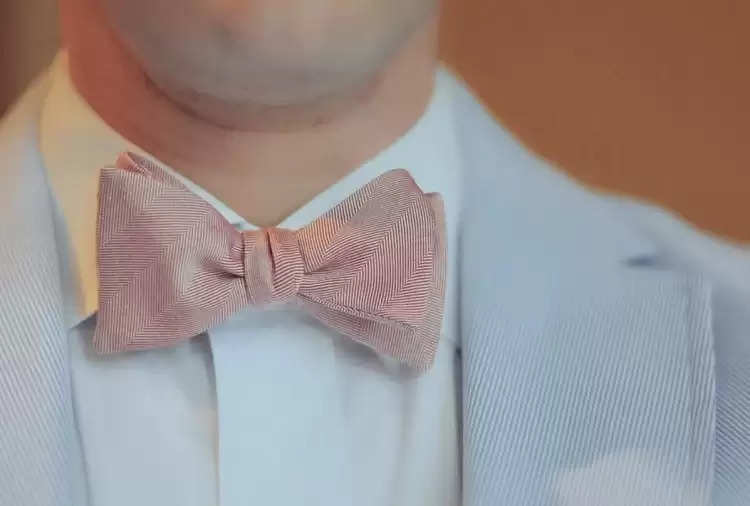 According to the claim of the scientist, by the year 2100, the age of human can be 180 years. Scientists also said that by the end of the century, humans live for 130 years. However, at present, most human beings are able to live only for 70 to 80 years. That's why many human desires also die. If a person lives for 180 years, then he can fulfill his desires. 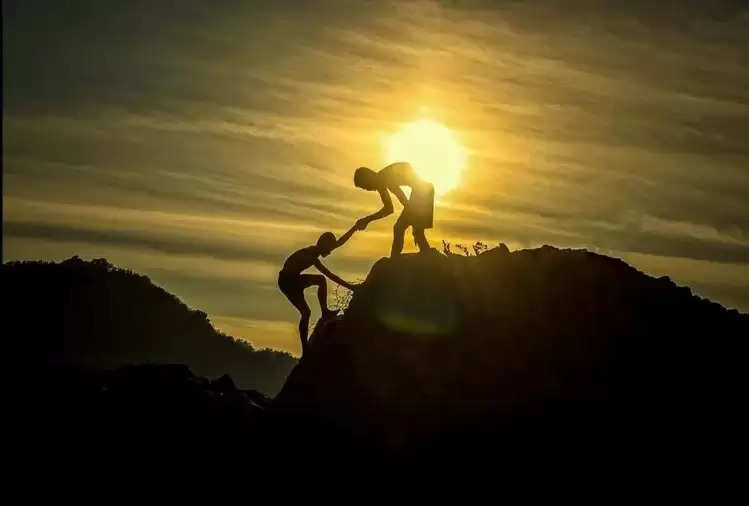 This shocking claim has been made by Professor Leo Belzil of HEC Montreal in Canada. He says that the record for the oldest living person may be broken by the year 2100. Right now the record of living the longest is the name of a French woman whose name is Jean Calment. He died in the year 1997 at the age of 122. 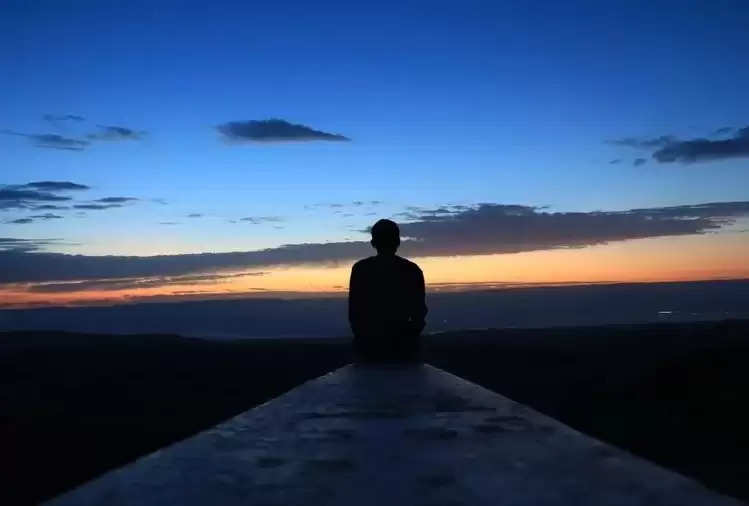 It has been said in media reports that if a person lives long enough, then there will be many health problems. Many parts of the human body will also stop working. In such a situation, the medical expenses of the person will increase.