Saeed Jaffrey Birth Anniversary: Saeed's last letter to his first wife will make emotional, Said - I am his culprit... 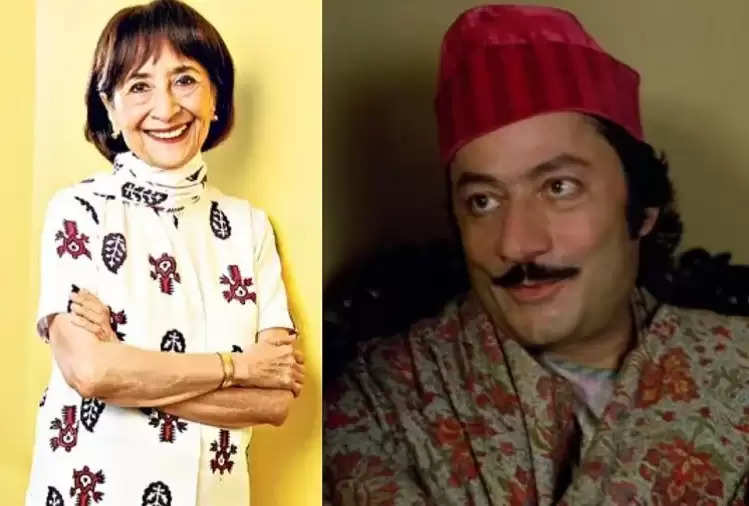 Saeed Jaffrey had made a different identity in Bollywood with his acting. He showed his strong acting in films like "Shatranj Ke Khiladi" (1977), "Gandhi" (1982), "Ram Teri Ganga Maili" (1985), and "Hina" (1991). Even though Saeed is not among us today, the characters he played will always be alive. Saeed Jaffrey was born in 1929 on 8 January in Malerkotla, Punjab. While he did his early studies in Aligarh, Saeed Jaffrey also received higher education from Aligarh Muslim University and St. George's College in Mysore. After this, he started his own theater company named 'Unity Theatre' in Delhi and staged many plays. He worked in many Bollywood films as well as Hollywood in his life. A few days before his death, Saeed Jaffrey wrote a letter through Facebook, in which he wrote many such things about his first wife, which may make anyone emotional after reading it. 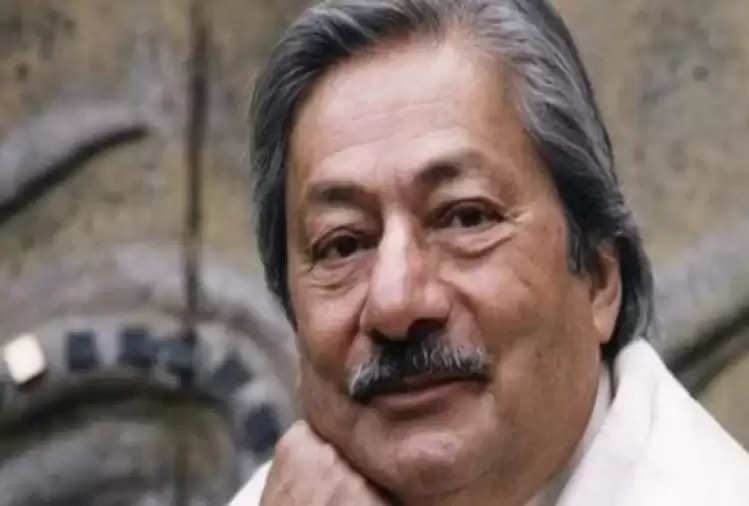 Saeed Jaffrey had made public some pages of his diary through Facebook. In this, he had mentioned how he realized his love after leaving his first wife. In this he wrote, I was married to Mehrunima when I was 19 years old. She was only 17 years old at that time. I was deeply influenced by the British culture of slave India, so I learned to wear suits and speak fluent English. Due to this, I had started inculcating British behavior in me, but my wife Mehrunima was a completely domestic, typical housewife. 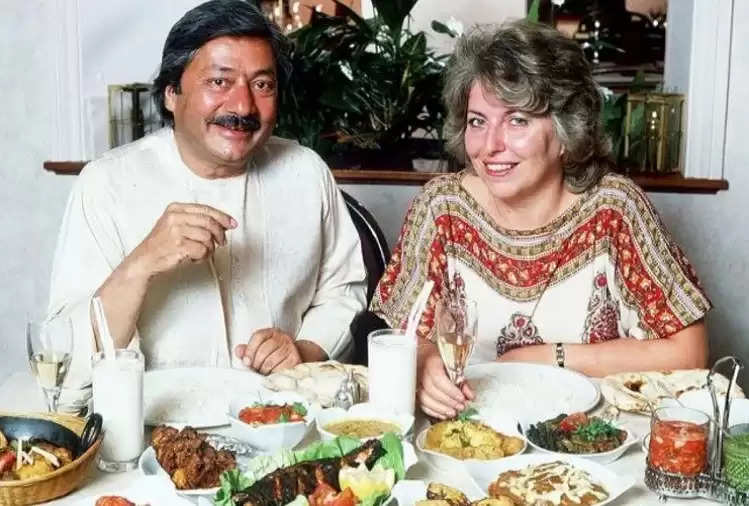 He wrote that I was influenced by the British culture, so I tried to mold Mehrunima in the same mold, but Maka could not change the original personality. She has always been an obedient wife, a good housewife, and a very loving mother. In my attempt to change her, she kept moving away from me. Gradually, Mehrunima turned from a happy and charming girl to an insecure woman. At the same time, Sayeed got attracted towards his one star. 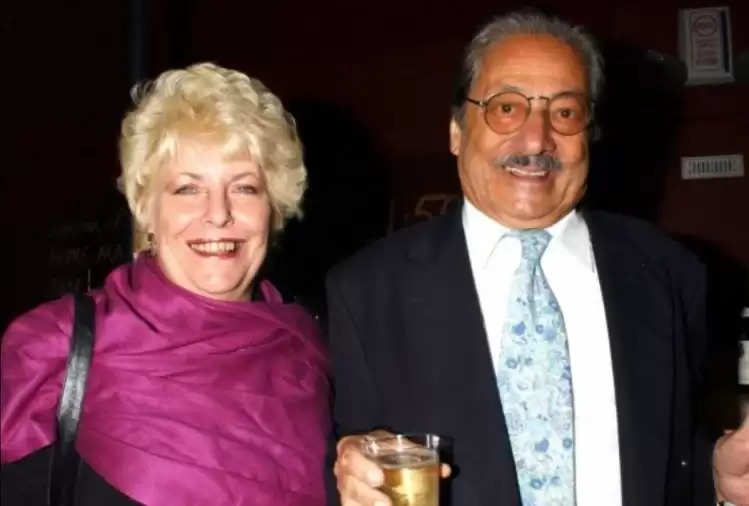 After ten years of marriage, Saeed Jaffrey divorced Mahrunima and left her home. However, he took care that there should be no shortage of money for his children and Mehrunima. After this, Sayeed got busy with his life after marrying his co-star Jennifer. During this, he did not even look back at his first wife and his children for many years. After the second marriage, everything went well for six to seven months but after that, the troubles started and Saeed Jaffrey started realizing that his second wife was not so caring. He started missing the loving touch of his first wife Mehrunima. That's how life went on.

After 6-7 years of his second marriage, Sayeed saw an article that mentioned a budding chef. The name of that chef was Madhur Jaffrey, he had launched a book of his own recipe. When Saeed saw that picture, he was stunned. She was a smart and decent lady, Mehrunima. But how could this happen? She was married a second time and also changed her middle name.

After this Sayeed went to meet his children and first wife. His wife refused to meet him. My daughter who was 14 years old and my son who was 12 expressed their desire to meet me one last time. He told that Mehrunima was accompanied by another husband who was the legal father of their children. He gave Mehrunima what I could never give. This man gave Mehrunima the freedom to live her life as she wanted. The spontaneity of this man-made Mahrunima sweet. This form of love was very different and unique for Saeed.

Mehrunima's personality was crushed by Sayeed's selfishness and unacceptability. He left his wife because of his selfishness and never loved her. He just always loved himself. Sayeed regretted his treatment of his first wife and for leaving her. Sayeed admitted that he was guilty of his wife.