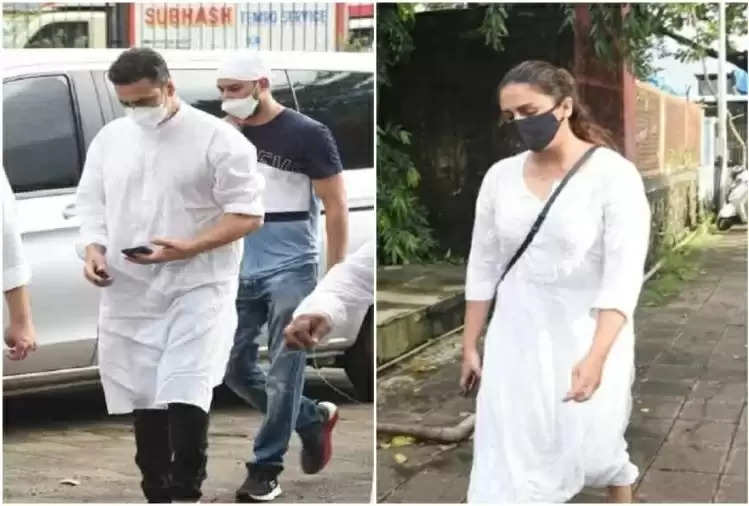 Actor Akshay Kumar's mother Aruna Bhatia passed away today i.e. on September 8. Hours later, the mother of Aanand L Rai, the director of his film 'Rakshabandhan' and 'Atrangi Re', also passed away. Aanand L Rai and his brother Ravi Rai have also left for their home. Anand and his brother Ravi were very close to their mother, the biggest shock of life for both of them. At the same time, actor Akshay Kumar also reached for the last glimpse of Anand's mother. Let us tell you that producer Shailesh Singh, a special friend of Aanand L Rai, was the first person to reach his house. After this, recently Akshay Kumar has also reached Aanand L Rai's house. 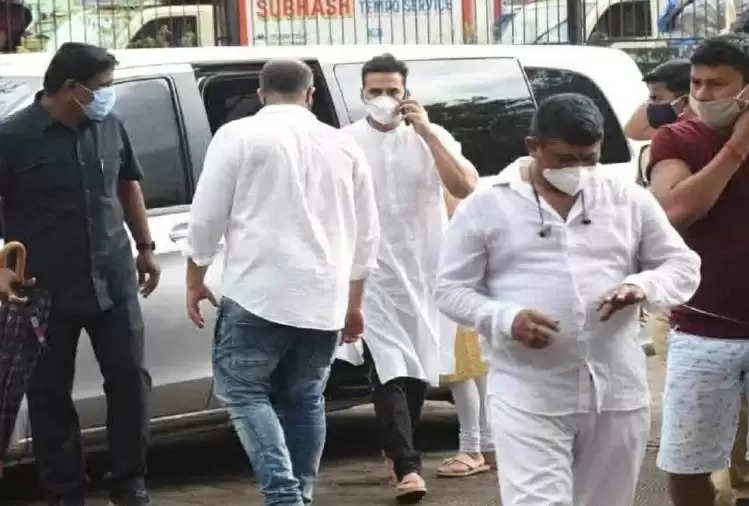 Akshay arrives after his mother's funeral to join in Rai's grief. His pictures have also surfaced. In the photos, Akshay was seen getting out of the car while talking on the phone. Many other people also appeared in the picture with him.

Akshay Kumar arrived at the funeral of Anand's mother at the Oshiwara crematorium in Mumbai and paid tribute to her. During this, he was wearing a white kurta and jeans and was wearing a mask on his face. 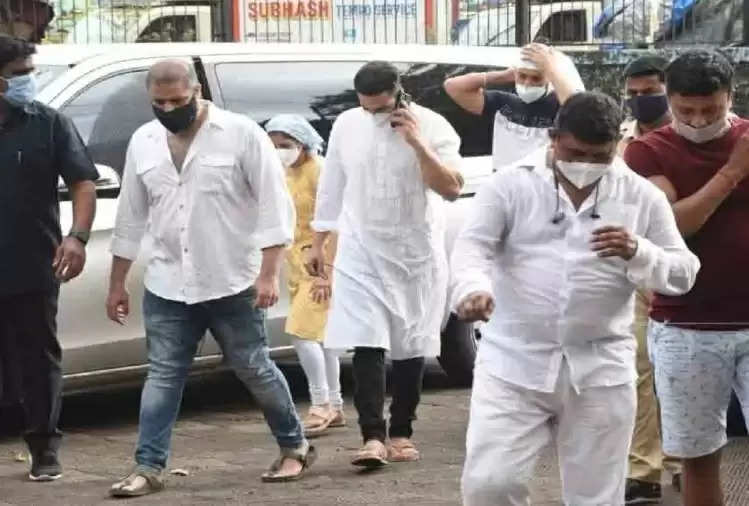 Aanand L Rai was infected with the coronavirus last year. However, after some time he recovered. The last film Zero was directed by Aanand L Rai. This film could not do anything special at the box office. Akshay Kumar, Sara Ali Khan, and Dhanush are in important roles in his upcoming film Atrangi Re.