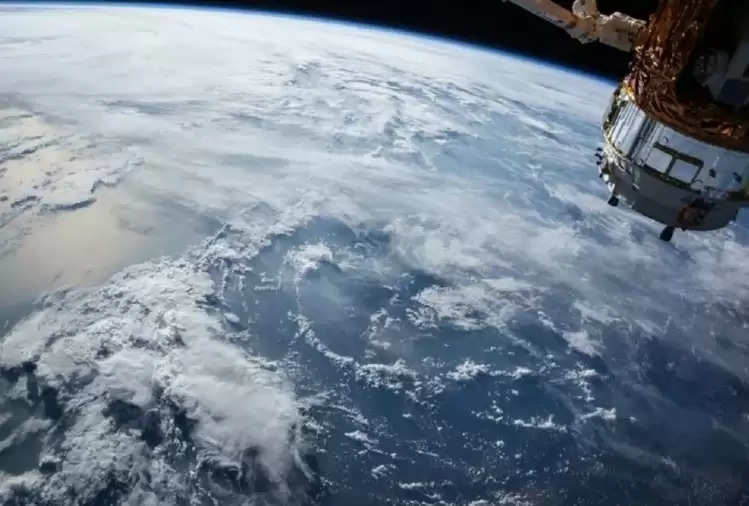 Scientists from all countries around the world are keeping an eye on the activities happening in space. In this connection, satellites and spacecraft are also sent to space from time to time. Some time ago, Russia sent a spy military satellite into space with the help of a space rocket, which was also claimed by Russia that it has been successfully launched. But now the news is coming that this military satellite has become uncontrollable after getting damaged and now it can fall on the earth at any time. In such a situation, the scientists of the whole world are in shock after the information about the failure of the Russian satellite weighing 20 tons and hitting the earth. Experts have warned that if this military satellite falls or collides with the earth, then there can be a big loss. 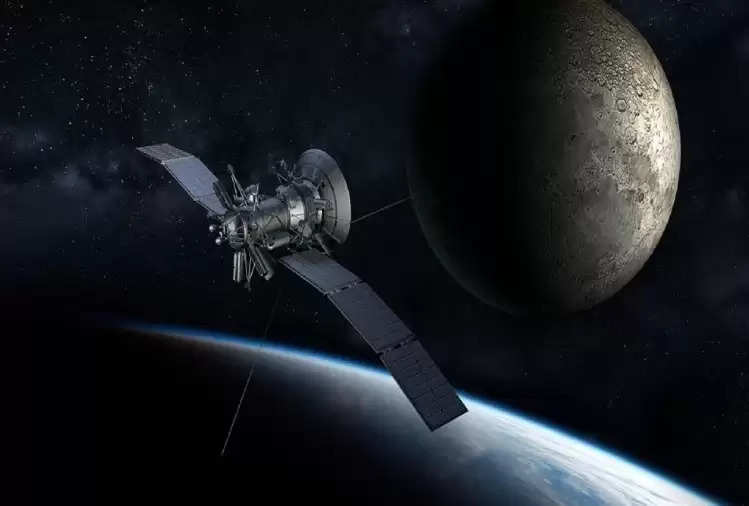 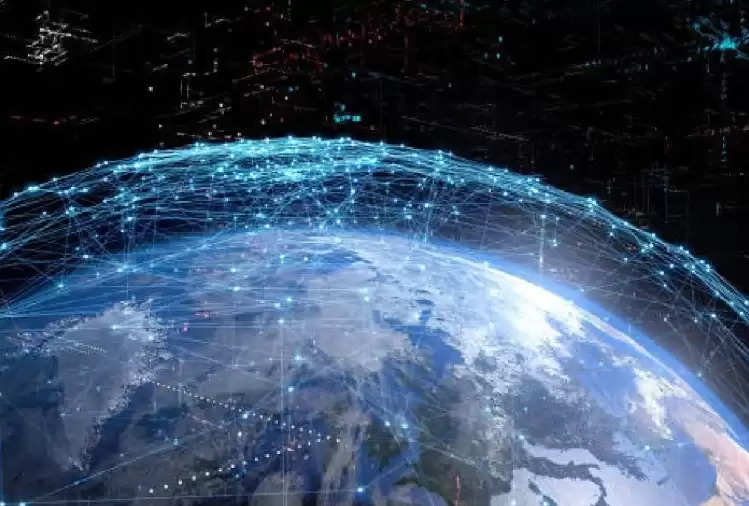 Experts say that this uncontrolled satellite and the booster installed in it are about 20 tons and may fall to the earth in the coming few weeks. However, the High Command of the Russian Army has not yet given any statement on this claim of experts.

Russia had recently sent this satellite into space with the help of space rocket Angara A-5. This rocket of Russia is considered very important for sending spy satellites, weapons, and satellites necessary for navigation into space.

Where is the danger of falling?
Experts believe that this Russian satellite, which has become uncontrollable in space, can fall anywhere on Earth, but it is more likely to fall in the Pacific Ocean. Scientists say that if it falls in the Pacific Ocean, then it will be a good thing. This will reduce the possibility of any kind of damage to the earth.