Ruckus: BJP has distanced itself from Kangana Ranaut's statement on independence, Gaurav Bhatia said - we do not agree Ever since Kangana Ranaut has given a statement regarding the independence of the country, she has been in constant discussion. In Rajasthan, a complaint was lodged against Kangana in many police stations, while there is a constant demand on social media to take back the Padma Shri award from her. In fact, during a program, Kangana had given a statement that the freedom we got was just a begging, the real freedom we got in the year 2014. There was a lot of uproar after this statement of Kangana Ranaut. 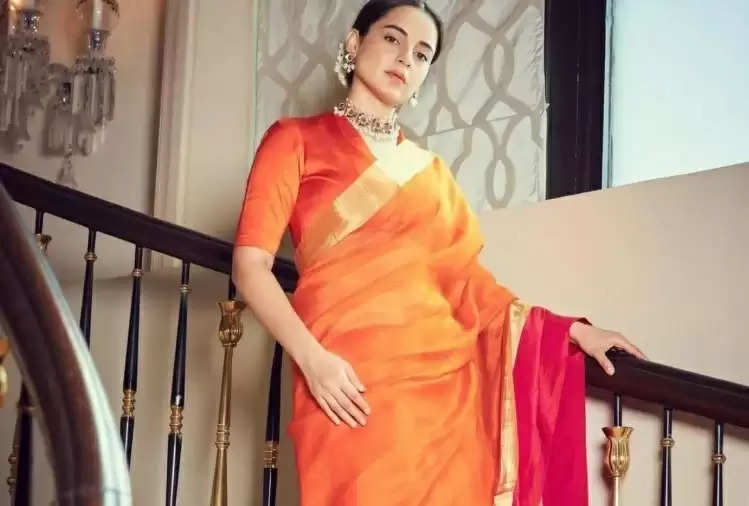 After his statement, the Congress has even demanded from him to take back the Padma Shri. But now posting on his social media account, BJP spokesperson has distanced himself from Kangana Ranaut's statement and made it clear that he does not agree with this statement given by Kangana. BJP spokesperson and lawyer Gaurav Bhatia also made it clear during a media program that he does not agree with Kangana's statement which is being discussed.

Replying to the statement, BJP spokesperson Gaurav Bhatia said, "We do not agree with the statement made by Kangana Ranaut. Because lakhs of freedom fighters have made supreme sacrifice to get freedom for the country. BJP is that party of India that if it comes to nationalism, the name of Bharatiya Janata Party comes first in everyone's heart. No matter who the person is, it does not mean that we should support or oppose everything. 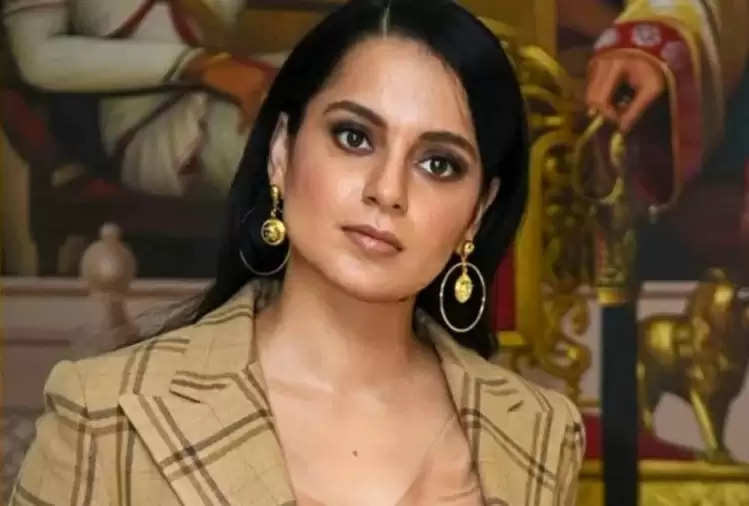 Gaurav Bhatia further said, 'This statement has been made by Kangana Ranaut and is her personal statement, so questions should be asked to her. It is not necessary that if any person makes some statement, then BJP should revert to it.

Kangana had kept her side

Kangana Ranaut, who is being trolled as begging for freedom, has given her side in this matter. Kangana has said that she will return her Padma Shri award if someone tells her what happened in 1947. Kangana Ranaut has replied to all the trollers on her Instagram story. In fact, Kangana had said in her controversial statement that India got independence in 2014, when the Narendra Modi-led government came to power. The independence achieved in 1947 was begging.

Kangana has written, 'I made everything very clear in the interview. The first mass fight for independence in 1857 began with the sacrifices of great people like Subhash Chandra Bose, Rani Laxmibai and Veer Savarkar. I know the battle of 1857, but which war was fought in 1947, I do not know. If anyone can tell me, I will return my Padma Shri and also apologize. Please help me in this.