Rishi Kapoor Birthday : Riddhima Kapoor remembers father by sharing an unseen picture, wrote- You are the brightest star in heaven 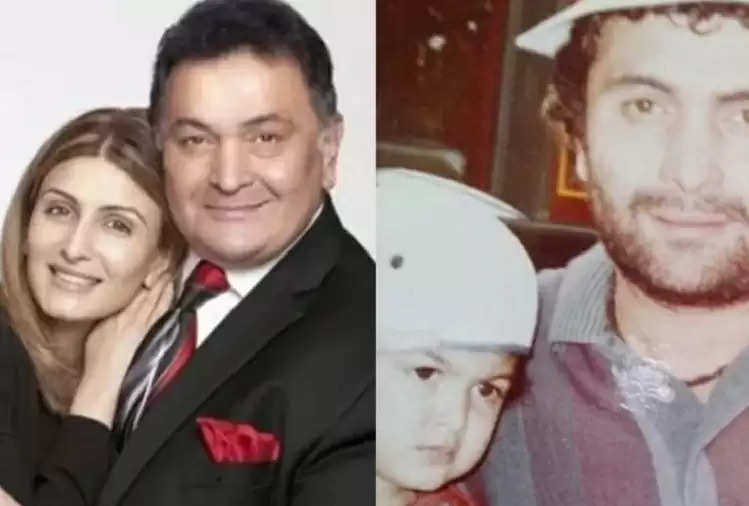 Today is the 69th birthday of late Bollywood actor Rishi Kapoor. Rishi Kapoor passed away last year due to cancer. Today, on the occasion of his birthday, everyone is remembering him. His daughter Riddhima Kapoor Sahani has wished him a happy birthday by sharing a picture. In this picture, Rishi Kapoor is seen in a grown beard while little Riddhima is also seen in his lap. 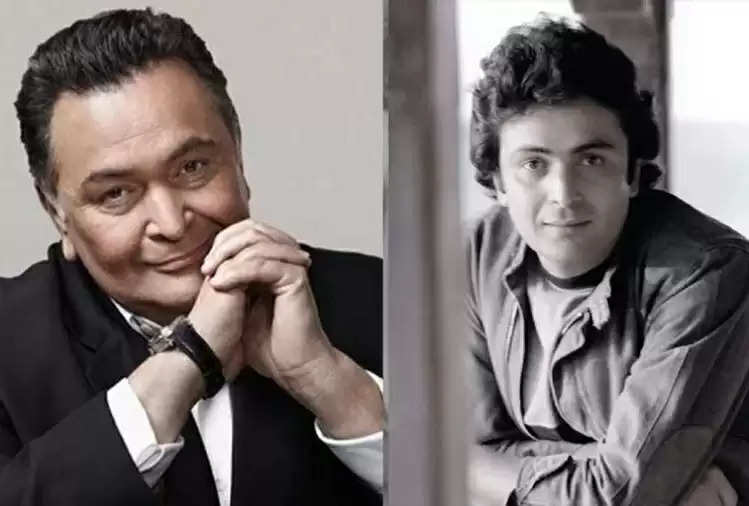 
Sharing this picture, Riddhima wrote, 'Hi papa, we have celebrated you every day. We miss you and love you. You are the brightest star in heaven. Wishing you a very Happy Birthday, Always Forever Mushk'. Now everyone from celebs to fans is showering love on this lovely post of Riddhima.

Let us tell you that even a day before Rishi Kapoor's birthday, Riddhima had posted a very cute picture on her Instagram story. Riddhima was always her father's sweetheart. While Ranbir lived a little away from Rishi, Riddhima always remained close to her father. On the occasion of her birthday last year, Riddhima shared a very emotional note. Riddhima had written, 'Papa people say that when someone leaves you cannot live without them, your heart breaks but I know papa that you live in this broken heart'. 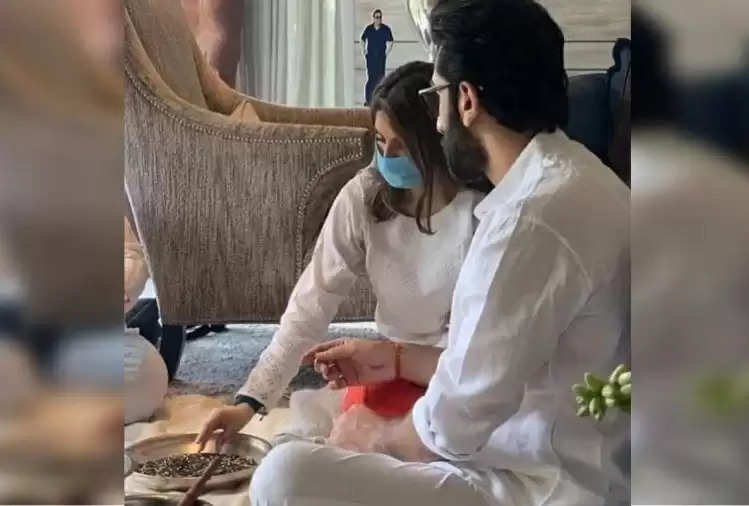 Significantly, Riddhima Kapoor could not see her father's last sight. Actually, when Rishi Kapoor died, Riddhima was not present in Mumbai at that time. Alia Bhatt showed Riddhima the entire funeral rites of Rishi Kapoor from the phone. Riddhima was late in reaching her home due to the lockdown. She was involved in further programs.

Let us inform you that Rishi Kapoor died on 29 April last year due to cancer. He was treated in New York for two years. At the last moment, Rishi Kapoor was admitted to HN Reliance Hospital in Mumbai where he breathed his last. Many Bollywood stars attended his funeral.

Even though Rishi Kapoor is not with us today, his memories are alive in everyone's hearts. Rishi Kapoor made a splash in films like 'Karz', 'Hum Kisi Se Kum Nahi', 'Amar Akbar Anthony', 'Sargam', 'Bobby', 'Deewana'. In the supporting role, he also did many hit films like 'Hum Tum', 'Namaste London', 'Agneepath'.