RIP Arvind Trivedi: 'Ram' denied the news of rift with 'Ravana', said - we talked 10 days ago Actor Arvind Trivedi, who captivated the audience with his powerful acting as Ravana, passed away on Tuesday night, October 5. Arvind, 83, suffered a heart attack, after which he left this world forever. The entire entertainment world has been deeply shocked by his death. Fellow artists and their fans paid tribute to him. In Ramanand Sangar's popular show Ramayana, where Arvind was in the role of Ravana, Arun Govil played the character of Lord Ram. He also expressed grief over the death of Arvind and paid tribute. 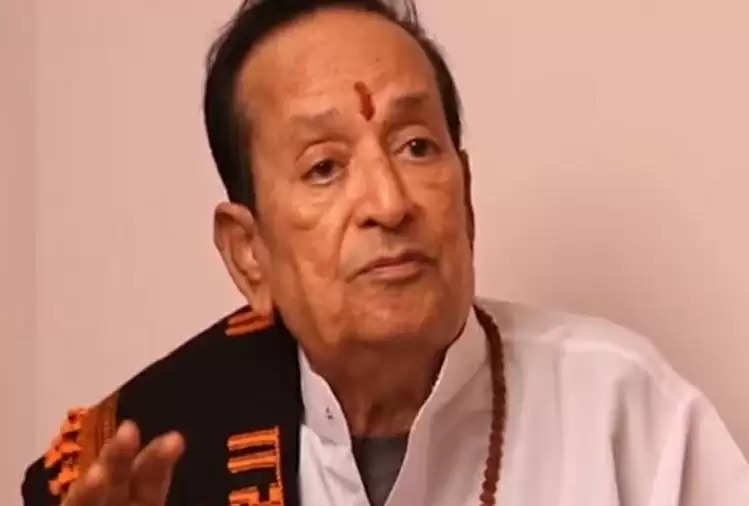 There were frequent reports of tension between Arvind and Arun Govil and it was said that all was not well between them off-screen. Talking about this, Arun Govil admitted that because of his image of Shri Ram on the screen, people started worshiping him in the real world as well but he had a good relationship with Arvind offscreen.

Talking to a channel, Arun Govil said, 'While waking up this morning, the first and saddest news I got was that my fellow artist Arvind Trivedi passed away from this world. I spoke to him 10 days back and his condition was not good. He did not have any serious illness but he was worried about age-related problems. 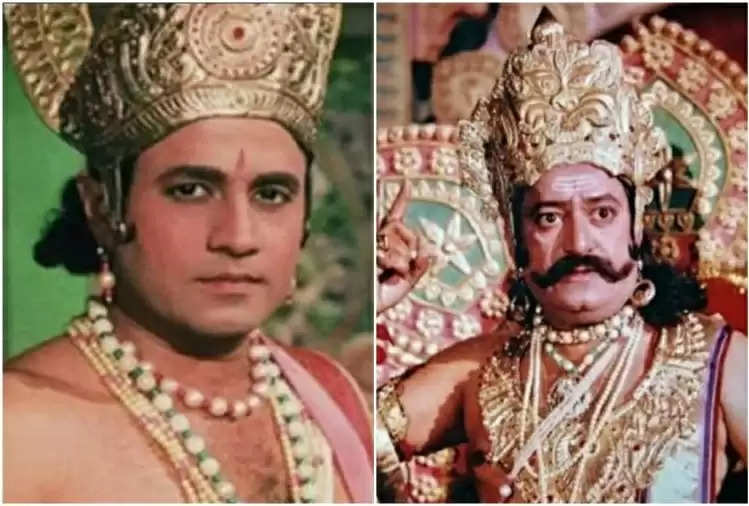 He further said that 'It was late in the morning and I could not attend his funeral. I feel an emptiness inside me because he was a dear friend of mine. We had spent a long time together and he was my co-star. Along with Sita, Ram and Ravana were two strong characters of Ramayana but there was no feeling of any kind of competition or animosity between us. He was a great artist and a true person. He was the best at his job and there was no issue between us.

Arun Govil said, 'Working with him was a wonderful experience. I remember we used to eat food together and then go for a walk. He remembers me like a Shiva devotee and an ordinary human being. Arvind Trivedi played such a powerful role in the Ramayana serial that people really started considering him as a villain, although he was a very clean person in real life.

Confirming the news of his death, Arvind Trivedi's nephew Kaustubh Trivedi said that he passed away on Tuesday (October 5) at around 10 pm. He told that 'Uncle was continuously ill for the last few years. His health had started deteriorating for the last three years. In such a situation, he had to be admitted to the hospital two-three times. He had once again returned home from the hospital a month ago. He suffered a heart attack on Tuesday night and died at his home in Kandivali.