Revealed: Mallika Sherawat had a fight with Emraan Hashmi on the sets of Murder, talks with each other were closed When Emraan Hashmi started her career, she was known as a serial kisser in Bollywood, while Mallika Sherawat's name was included in the list of Bollywood's boldest actresses in those days. Both of them worked together in the 2004 film 'Murder'. A lot of bold scenes were filmed between the two in this film. This film was directed by Anurag Basu. The film did a decent collection at the box office. 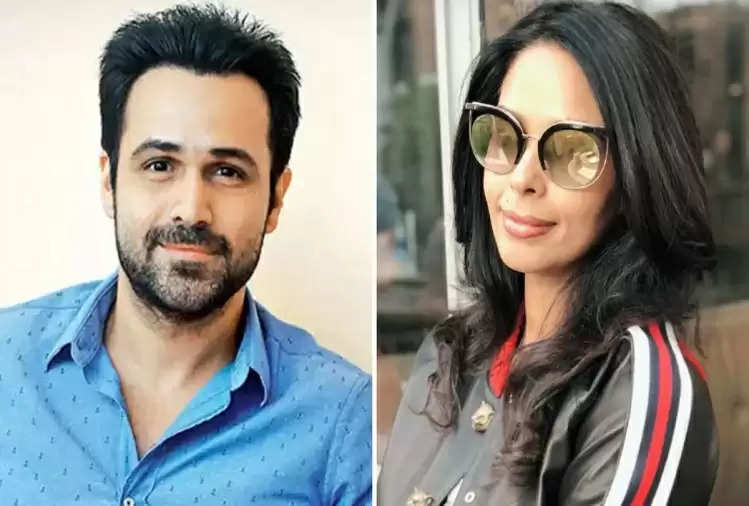 After many years, Mallika Sherawat has now revealed that Emraan Hashmi and he did not even talk to each other on the sets. Revealing on Mandira Bedi's show, Mallika had said, 'There are many actors in Bollywood who want to get a chair as soon as they come on the sets. But I have never done this, on the contrary, I have had fights with my co-stars many times over all these things.

Had a fight with Emraan Hashmi

Mallika Sherawat told that today all that seems like a joke. But we were all children during that time. I had a similar fight with Emraan Hashmi too. This quarrel happened during our film Murder. We didn't even talk to each other'. Mallika further said in this conversation, 'Both of us were very childish at that time. All this probably happened after the shooting of the film was over. 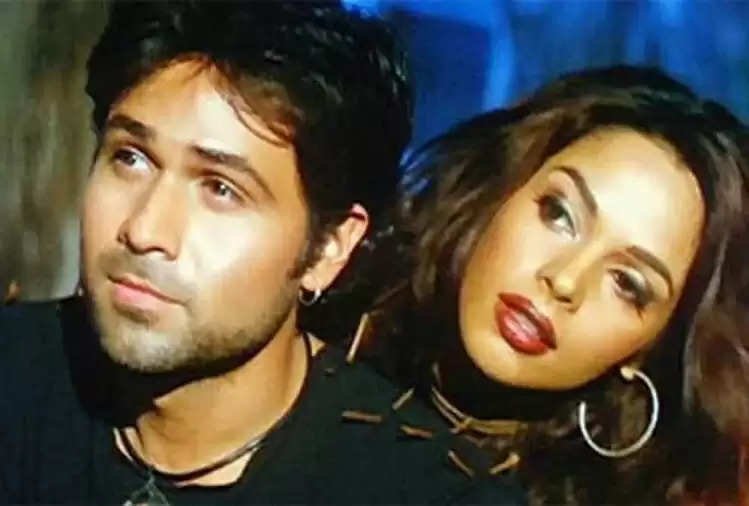 quarrel over many things

Mallika Sherawat told that there was a rift between us. But I would say that Emraan Hashmi is an amazing co-star. Imran is a very nice person. I laugh now thinking about the things we used to do. During that time there was a lot of news that Mallika would prefer to kiss a snake instead of Emraan Hashmi and even lewd comments were made on the kissing scene.