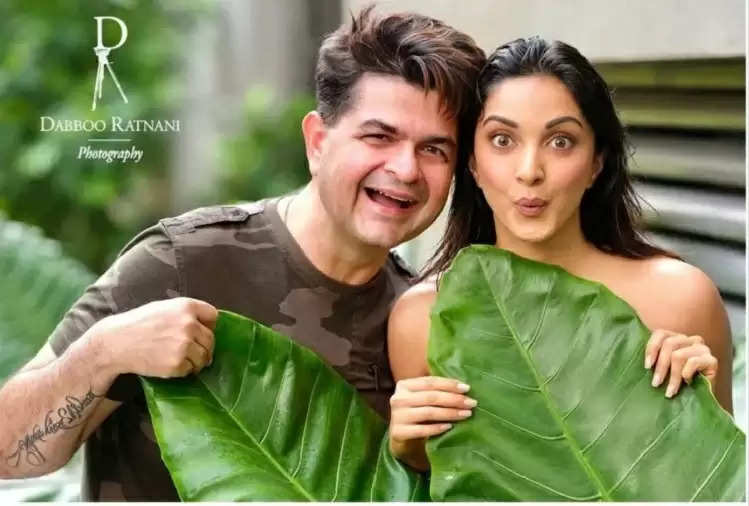 Bollywood actress Kiara Advani often remains in the discussion about her pictures and photoshoots. Last year, his photoshoot done for Dabboo Ratnani's calendar made a lot of headlines. Photographer Dabboo Ratnani recently shared a black and white picture of Kiara from his Instagram. As soon as this picture surfaced, there was a lot of uproar on social media. At the same time, now Dabboo Ratnani has clarified about this photoshoot, revealing in an interview. 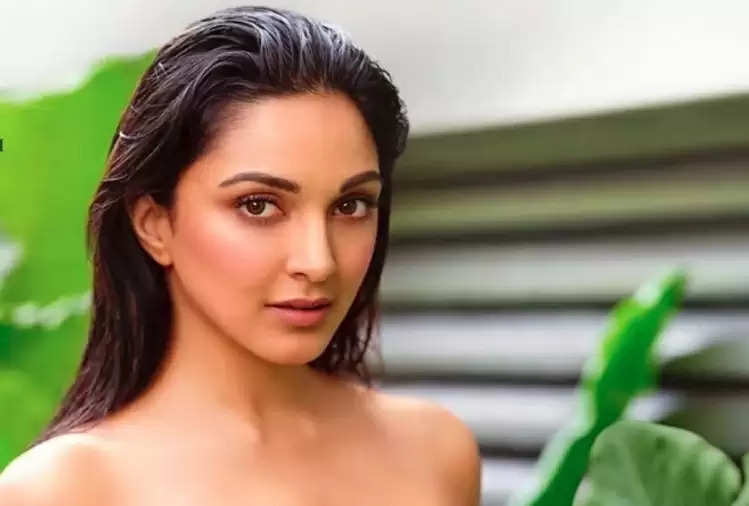 Photographer Dabboo Ratnani has disclosed on the picture that Kiara did not go topless for this photoshoot. Rather, he had clicked this picture in such a way that it looked creative. For this, he shot the picture taking a particular angle.

This picture was shared in the month of June itself. In this, Kiara was seen posing lying on the sand on the seashore. It was made even more glamorous by giving it a black and white look. However, there was an uproar as soon as this picture came to the fore and it was said that Kiara has shot topless for this photo. 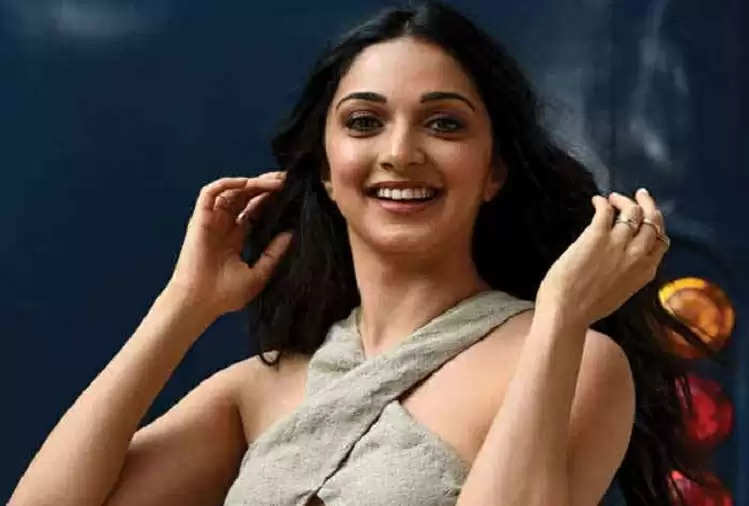 Earlier also there was a ruckus on Kiara's photo

Let us tell you that Dabboo Ratnani is a well-known celebrity photographer, who launches his calendar every year. This is not the first time that there has been a ruckus about Kiara's photo. Even before this last year, a picture of Kiara came into a lot of discussions. In this picture, Kiara was seen under the cover of a large leaf of the tree.