Research revealed the habit of eating fast food, giving a feast to many diseases 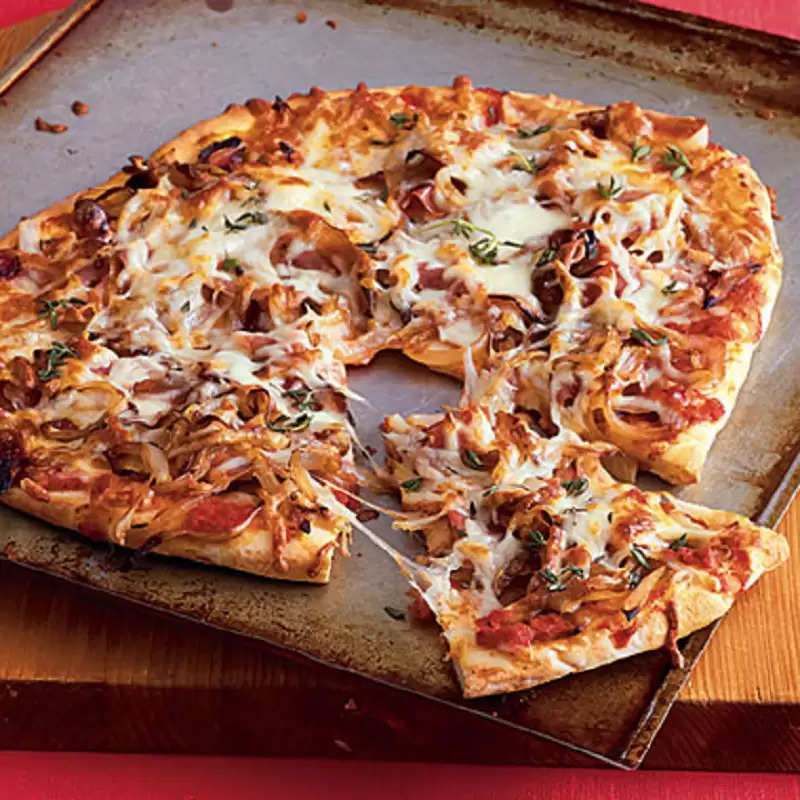 Research has revealed that by eating too much fast food, our immune system gets disturbed a bit, due to which many diseases start happening at home. Why this happens, let us know about this in detail.

The work of our immune system helps to keep us safe from diseases. To keep this immune system healthy, other things like a healthy diet, exercise, plenty of sleep are necessary. Food has the biggest impact on our immune system. So if you or your kids are crazy about fast food, then let us tell you that it disturbs and confuses your immune system. Can't differentiate between healthy and unhealthy cells. Sometimes it gets confused and attacks healthy organs only.

Such diseases are called autoimmune diseases. Researchers James Lee and Carola Vinesa of the Francis Creek Institute in London, who are researching its treatment, say that cases of such diseases started increasing in Western countries four decades ago. But now they are also being seen where they were never seen and heard about before.

Prof Carola says that - Fast food has become very popular all over the world, which is no longer in the bus to stop. According to him, our research is gene-based. We are trying to understand the genetic mechanism of the body that helps prevent autoimmune diseases.

Food is also a reason

Carola says that our eating habits are solely responsible for this. James says that other countries are increasingly adopting Western fast food. In which there is no other nutrition along with fiber. Such facts are also coming out which show that due to such food, the immune system gets disturbed completely. Whereas the job of the immune system is to prevent diseases, but when it starts working against it to prevent disease, it does not understand the difference between disease and healthy cells. Due to which new diseases keep taking birth.