Report: Shivangi Joshi to be the Anandi of 'Balika Vadhu 2'! Funny twist will come in the serial after the leap Shivangi Joshi is one of the cutest actresses in the TV industry. Shivangi was last seen in the popular serial 'Yeh Rishta Kya Kehlata Hai', which earned her a household name. In this serial, the pair of Shivangi and Mohsin Khan was well-liked by the fans and even today both are dominated on social media. However, after the serial, Shivangi has not appeared on the screen yet, due to which her fans must be missing the actress. At the same time, now good news has come out for the fans of Shivangi Joshi. Shivangi Joshi is going to be a part of a big serial. It is being claimed that Shivangi will soon be seen in the serial 'Balika Vadhu 2. 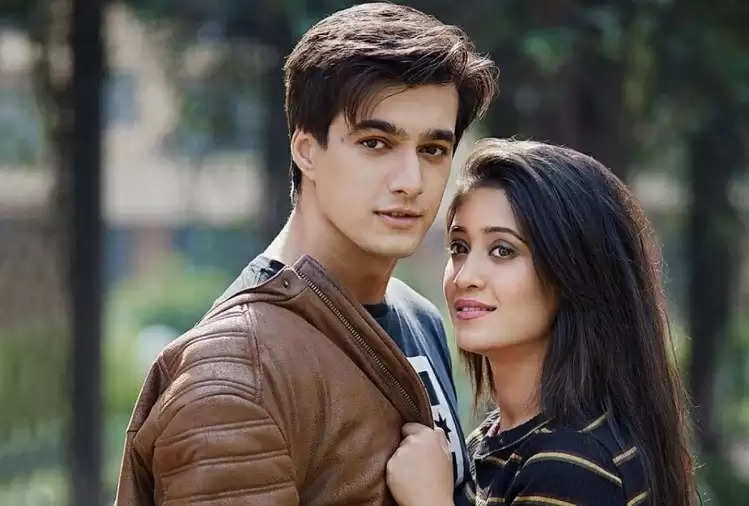 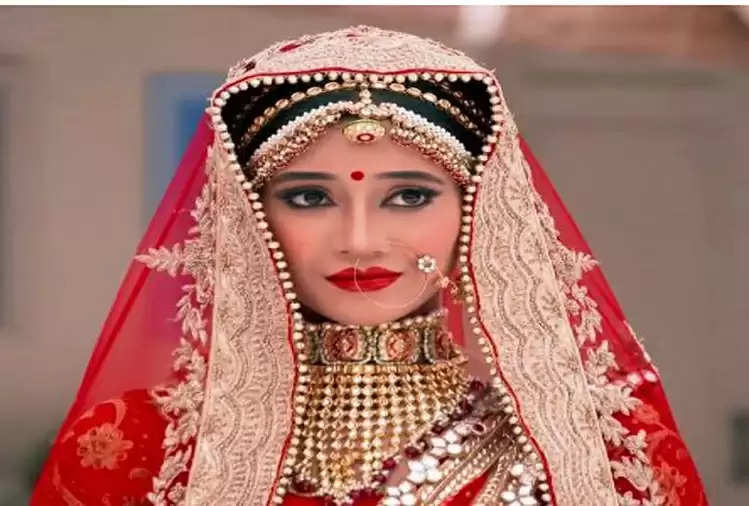