Report: Earth is going towards great destruction, these beautiful creatures including elephants will end 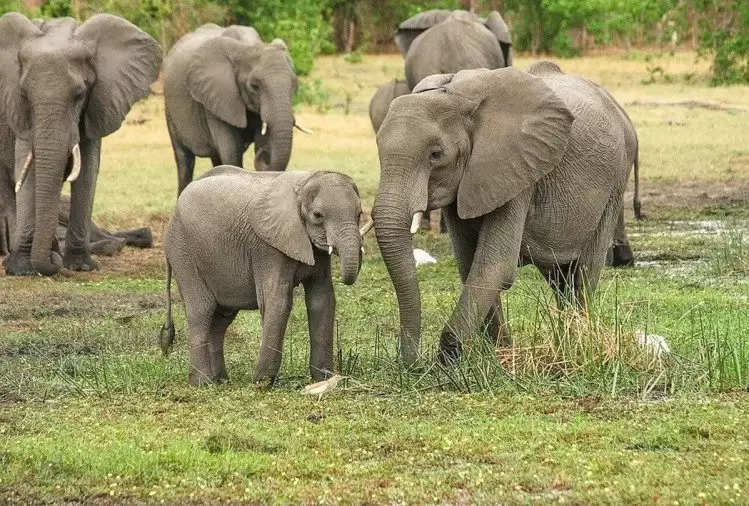 The World Wide Fund (WWF) has given a big warning to the world. The WWF says that the earth is heading towards the biggest destruction in the coming decade. The world's well-known organization working for the environment and animals said that after the extinction of dinosaurs, this is the biggest threat looming. Because of this, millions of trees and animals will become extinct. The organization says that it has caused the extinction of animals such as elephants, polar bears, sharks, frogs, and fish. There are 10 lakh such creatures that are under threat.

WWF has released a report of winners and losers for the year 2021. While making a shocking disclosure in this report, it has been said that in the coming decade, about one million creatures will become extinct. Earlier there was great destruction in the dinosaur era and now it is going to be destroyed in a decade. At present, 142,500 species are included in the Red List of Required Conservation. Of these, 40 thousand species are in danger of extinction. 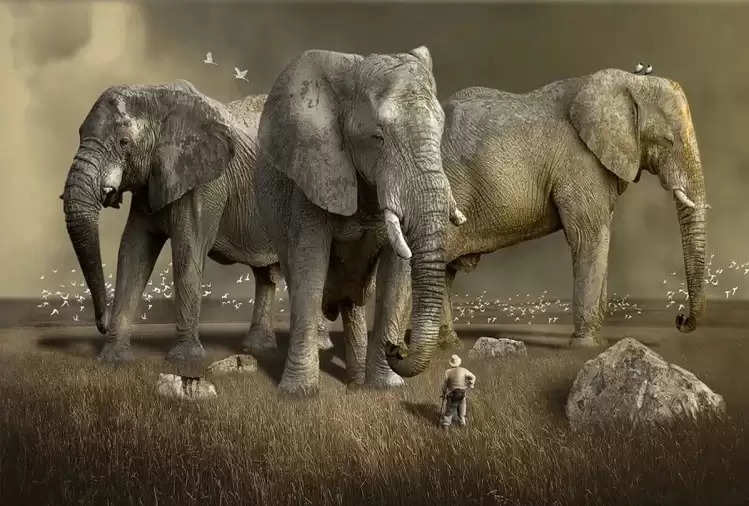 Organisms in the world are becoming extinct very fast
The WWF warned that the world could become extinct very fast. The organization has appealed for a global conservation agreement. The elephant found in the forests of Africa is facing the highest risk of extinction. In the last 31 years, the number of elephants has decreased by 86 percent. 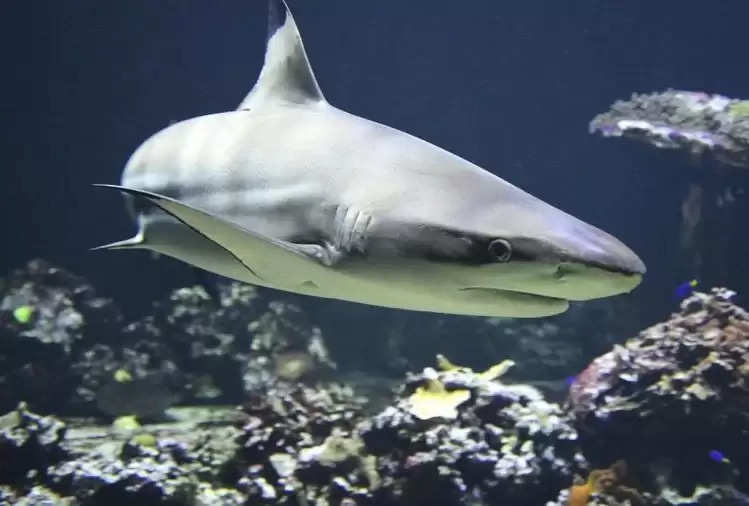 Arctic sea ice is melting rapidly. Because of this, polar bears may become extinct. According to one estimate, by the year 2035, ice will disappear from the entire Arctic. The report states that due to the climate crisis and overfishing in the sea, the number of sharks has decreased by 30 percent.

The crisis looming large on these creatures too
It has been feared in the report that the frogs and toads found in Germany will also end in this great destruction. Due to construction, half of the amphibians are also facing the threat of extinction. However, the WWF says that there is still a glimmer of hope.