Relationship : Sharmila Tagore, 76, loves Kareena very much, said - I am happy that she is my daughter-in-law

Sharmila Tagore, 76, loves her daughter-in-law Kareena Kapoor Khan very much. He is very fond of Kareena. He has given this information in his recent interview. In which Sharmila Tagore says that she is very happy to have Kareena Kapoor Khan as her daughter-in-law. In this interview, Sharmila praised Kareena and described her as very gentle and patient. 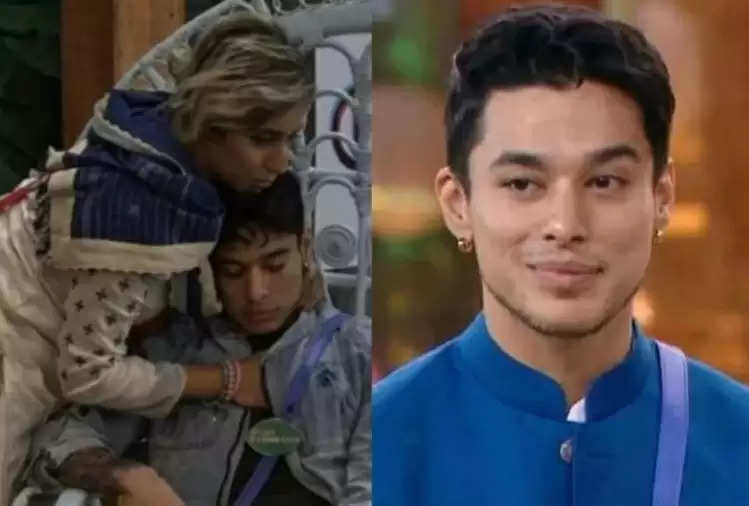 Kareena Kapoor Khan is currently in the Maldives with Saif Ali Khan and her two sons Taimur and Jahangir. He was last seen in the film 'Angrezi Medium' in the year 2020. His co-star in this film was the late Irrfan Khan. Laal Singh Chaddha is the upcoming film of Kareena Kapoor. The film is a remake of the 1994 film Forrest Gump. After the name of Kareena and Saif's second son Jahangir became public, the trollers trolled them fiercely. However, even after this, Kareena Kapoor Khan said that one should always remain positive in life.

'Happy to have Kareena as daughter-in-law' 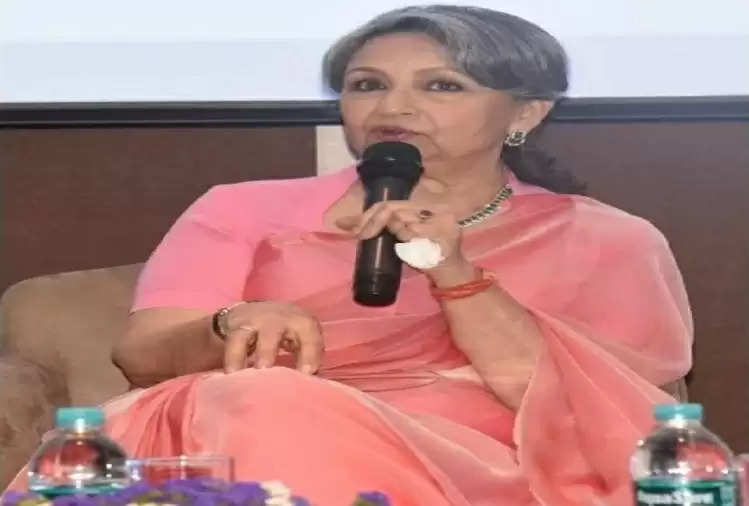 Sharmila Tagore said, 'I like Kareena very much. They have a lot of patience. His presence comforts me. She never compares herself with anyone. She does her own work. I am very happy that she is my daughter-in-law.

Sharmila said, "She tells me that I am like your daughter. I say yes you are. Sharmila told that Kareena's behavior with her hairdressers and designers is very good. She said, “If I have to go in a hurry, I rush to my hairdresser to hurry up, but Kareena never does it. His behavior is very gentle. Kapoor Khan also praised her mother-in-law, Sharmila Tagore, in one of her interviews. She said I feel proud that I am the daughter-in-law of such a legendary actress.

Kareena said that her mother-in-law is amazing. I am lucky to have known him deeply. She is very kind, sweet, and caring. She is always present for her daughter-in-law and grandchildren.