Reaction: Kartik Aaryan breaks silence on 'Dostana 2', says big thing about being dropped from the film Bollywood actor Karthik Aryan is in the headlines these days due to his films. Recently, Kartik Aaryan's film 'Dhamaka' released on the OTT platform, which is getting mixed response from the audience. Earlier, Karthik Aryan was in the limelight for the film 'Dostana 2'. Karthik Aryan was suddenly dropped from this film of Karan Johar. Karan Johar's Dharma Productions had announced that Kartik Aaryan is not a part of the film. In those days, Dharma Productions did not even tell the reason for this, due to which Karthik's fans were very disappointed. But now Karthik has broken his silence on this whole matter. 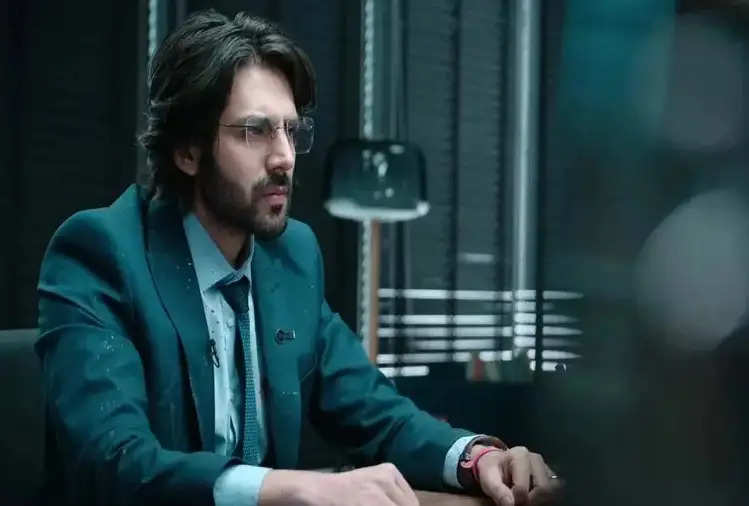 Actually, recently Karthik Aryan has given a big statement on being dropped from the film 'Dostana 2'. He has told that those news disturbed his family the most. Karthik said that when the news of being replaced from the film came, his family was affected the most. He belongs to this industry and he is also very focused about his work.

Karthik also said that nothing is important to him other than family. His work is his voice. If he underestimates himself in any work, then he definitely works hard on it and tries to complete that work. Let us tell you that Karthik Aryan had shot some part of this film and suddenly the news of Karthik being thrown out of the film surprised the fans. At the same time, the name of the actor who played the lead role in 'Dostana 2' after Karthik has not been revealed yet. 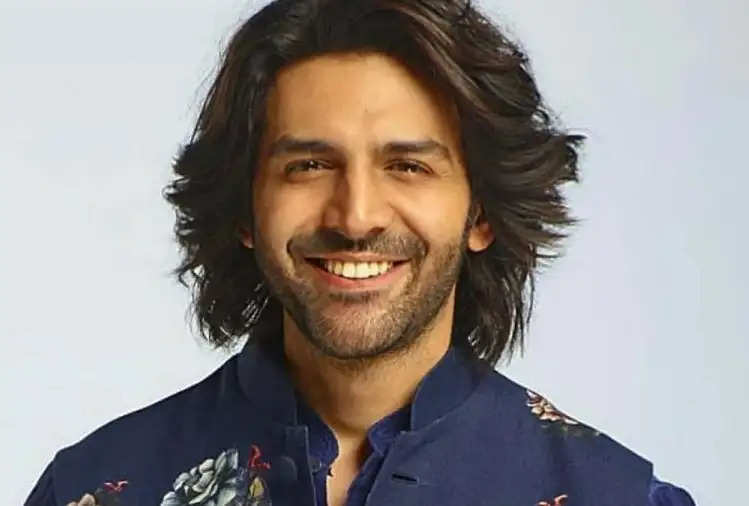 Talking about Kartik Aaryan's work front, recently the actor's film 'Dhamaka' has been released on OTT, in which Karthik is seen in the role of a journalist. At the same time, now Karthik will be seen in 'Bhool Bhulaiya 2', which is a horror drama film. Apart from this, he is going to be seen playing the lead role in films like 'Freddie', 'Shehzada'.