Ravan Leela : This time 'Ravan Leela' will be in theaters on Gandhi Jayanti, Muhurta for Hindi Debut of Prateek Gandhi 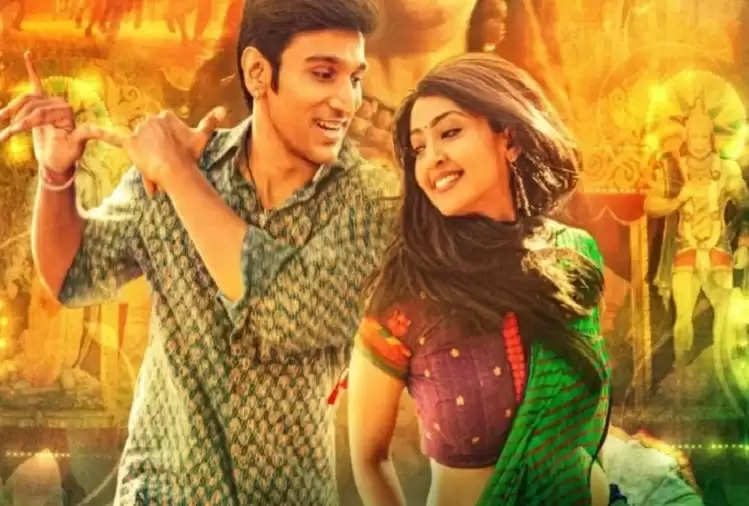 The first Hindi film of Gujarati actor Prateek Gandhi, who became the star of the digital world with the web series 'Scam 1992', is going to release a day before Gandhi Jayanti this year. The name of the film is 'Raavan Leela' and its makers released the first look of the film on Tuesday. Prateek has two more Hindi films under production these days. After the film 'Raavan Leela', along with its director Hardik Gajjar, Prateek has started another film 'Atithi Bhooto Bhava'. Apart from this, Prateek has recently started shooting a film named 'Dedh Bigha Zamin' around Jhansi. 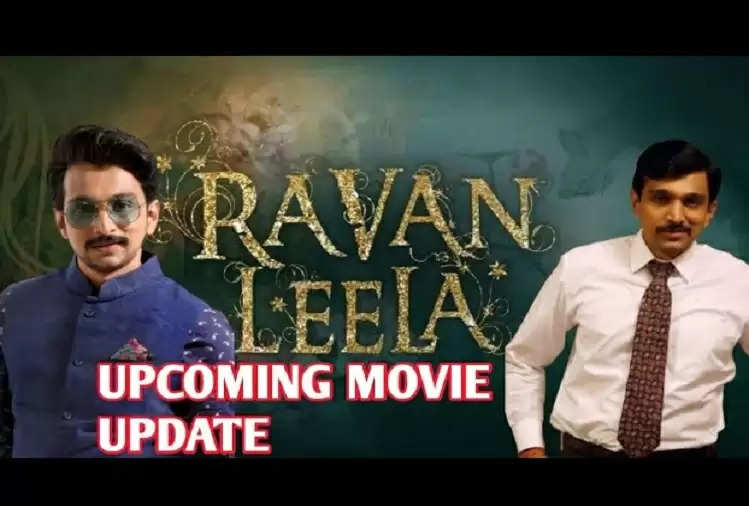 "Raavan Leela" will also mark the first release of this year for producer Jayantilal Gada, who will be making Hindi remakes of "Gangubai Kathiawadi", "Attack" and "Anniyaan", besides being Pratik Gandhi's first Hindi film. His company, Penn Studios, has already formed a pan-India film distribution company with the name of Pen Marudhar in association with Marudhar Entertainment. Apart from his two sons Akshay and Dhawan, Hardik Gajjar and Parth Gajjar are also associated with this film of Jayanti Lal.


Aindrita Ray is the heroine of the film 'Raavan Leela', which is going to be released on October 1. Apart from these two, actors like Abhimanyu Singh, Rajesh Sharma, Flora Saini, Ankur Bhatia, Rajendra Gupta are in the lead roles in the film. Director Hardik Gajjar has also started shooting for a new film "Atithi Bhooto Bhava" with Prateek in Mathura-Vrindavan earlier this year, which also stars senior actor Jackie Shroff and actress Sharmin Sehgal in lead roles. 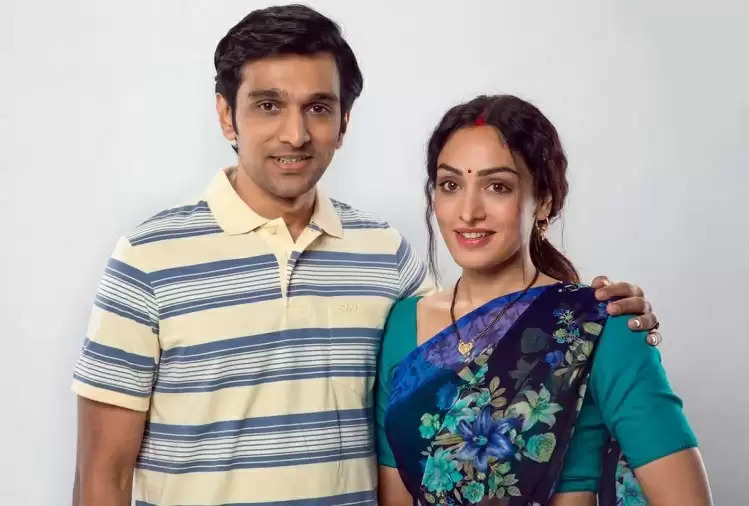 Actor Prateek Gandhi then expressed happiness that he is getting a chance to work with Jackie Shroff. Talking about his film, Prateek says, “I am working with director Hardik Gajjar once again. This is very encouraging for me. This film is a unique love story and the biggest thing in front of me is that I am going to get a lot of learning opportunities here because this time I am working with the best artist Jackie Shroff.

Jayantilal Gada, the producer of the film 'Raavan Leela', is also the producer of 'Atithi Bhooto Bhava'. He says, “We are very happy that we are getting a chance to work with Prateek Gandhi and Hardik Gajjar again. We are working together for the second time after 'Raavan Leela'. Both our films are based on content which has always been our goal. We have always been keen to work with Jackie Shroff.