Ranu Mandal: Ranu Mandal is now going to do work with this famous hero, once used to ask for singing at the station The days of Ranu Mondal who became an overnight star by singing Lata Mangeshkar's song 'Ek Pyaar Ka Nagma Hai' have changed. Ranu, who sings a song with Himesh Reshammiya, has now got an offer to sing in another film. Although he got this offer not from Bollywood but from Bangladesh. Ranu Mandal has been offered two songs for two different films produced by Bangladesh film star Hero Alom. 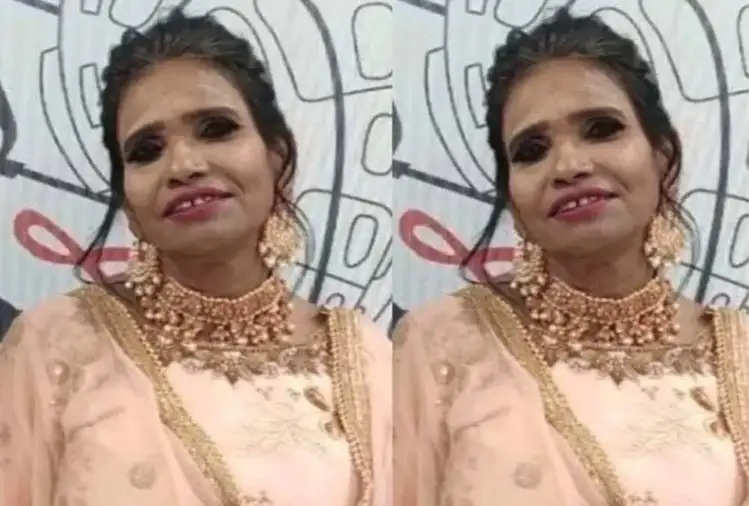 This news has been confirmed by Bangladeshi film star Hero Alam himself on social media. After this news surfaced, different types of reactions are being received on social media. Many people want Ranu to return to the limelight again, while some people still leave no stone unturned to troll her.

For your information, let us tell you that Himesh Reshammiya had given Ranu Mandal the first chance. He gave a chance to sing two songs in his film Happy, Hardy and Heer. In the film, Ranu Mandal sang the song Aashiqui Mein Teri Aur Teri Meri Kahani. For this he had received lakhs of rupees, but Ranu could not handle this popularity. 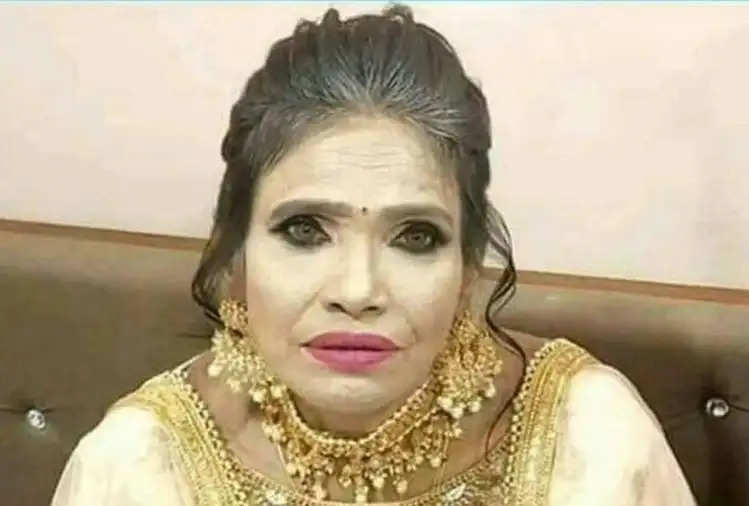 After films, Ranu got offers from stage shows and fashion shows. Where he was trolled a lot because of his attitude. Not only this, she also became a part of the singing show. It is worth noting that Ranu Mandal has not got work for a long time but in the past she was seen singing the song of childhood love.

In the year 2019, a video became very viral. In this video, a woman was begging by singing the song 'Ek Pyar Ka Nagma Hai' by Lata Mangeshkar. The name of this woman was Ranu Mandal. After the video surfaced, Ranu became an internet sensation overnight. Himesh Reshammiya gave him a chance to sing in his film.

Ranu was not only dominated on social media about her songs, but many memes with her make-up also went viral. Actually, Ranu reached an event with heavy makeup. People made fun of his look a lot.