Ram Kapoor : Despite the increased weight, he continued to rule on television, then surprised by the shocking transformation 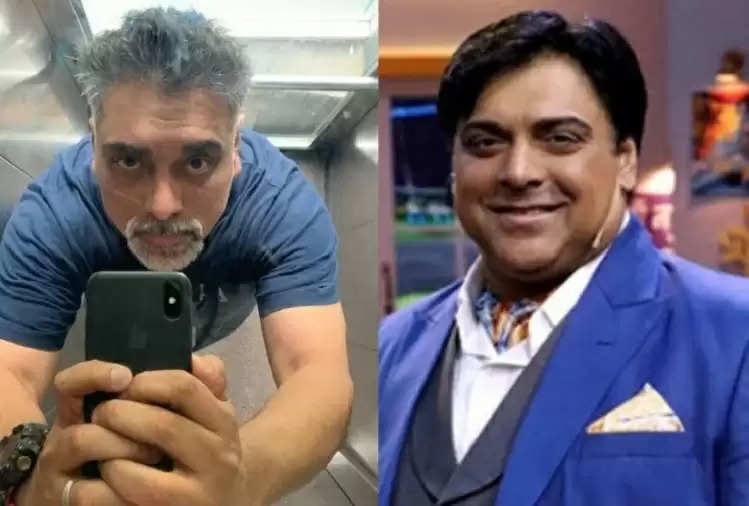 Actor Ram Kapoor has achieved a different position in the world of TV with shows like 'Kyunki Saas Bhi Kabhi Bahu Thi', 'Kasam Se' and 'Bade Achhe Lagte Hain'. Ram Kapoor started his career with films but serials brought him a lot of popularity. He is liked by the audience for each and every character of his. Ram played the character of Jaiwalia in the serial 'Kasam Se'. This character was very much liked by the audience. Prachi Desai was in the lead role in this serial of Ram Kapoor. After gaining fame in the TV industry, there was a time when Ram Kapoor became very upset due to his increasing weight. Actually, earlier actors used to be 120 kg. Born on September 1, 1973, in New Delhi, Ram Kapoor has turned 48 years old. 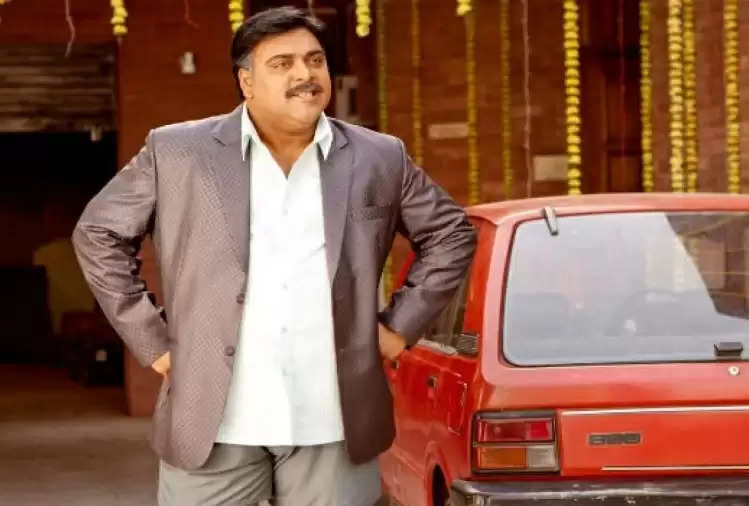 It is known to all that the reason for Ram Kapoor was very high from the very beginning. But despite his increased weight, Ram Kapoor got a lot of love from his fans. Ram Kapoor was also seen in the lead role in Sony Television's serial 'Bade Achhe Lagte Hain'. Actress Sakshi Tanwar was also in this serial along with Ram Kapoor. The pairing of both was well-liked in this. In this serial, Ram Kapoor did an intimate scene at the age of 40. This scene was also very much discussed.


This scene made a lot of headlines. After this, Ram Kapoor has now worked hard on his fitness too. In the year 2017, Ram Kapoor shared a lot of pictures of sweating in the gym. His fans were also quite impressed with his dramatic transformation. Although Ram had also worked hard for this. He had set a target to lose 25-30 kgs in six months to a year's time. Which he also completed in time. 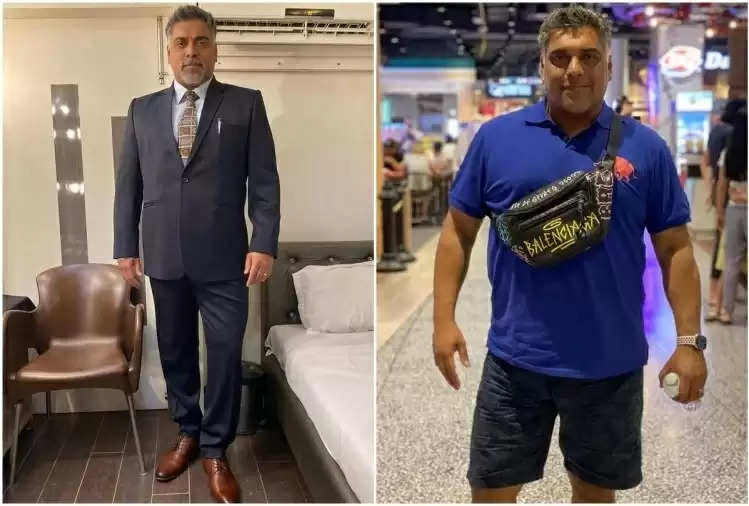 At the same time, talk about Ram Kapoor's personal life, he started his career with the serial 'Hina' in the year 1989. After this Ram Kapoor appeared in many serials. On 14 February 2003, Ram Kapoor married Gautami Gadgil. The two met each other on the sets of the serial 'Ghar Ek Mandir'. It was here that love blossomed between the two and both of them decided to get married. Ram and Gautami also have two children, Aks Kapoor and Siya Kapoor.

As for Ram Kapoor's career, he has worked in many serials on television. In which Kasam use, very good looks, Kar le Tu Bhi Mohabbat, Dil ki Baatein Dil Hi Jaane, Ghar Ek Mandir, Kabhi Aaye Na Judai have been prominent. Apart from this, he has appeared in many films like Humshakals, Loveyatri, Kuch Kuch Locha Hai, Mere Dad Ki Maruti. So right there now Ram Kapoor has also won the hearts of his fans with web series like 'Abhay' and 'Abhay 2'.