After the marriage of Bollywood actress Patralekha, her sister Parnalekha has written a very cute Instagram post for her brother-in-law Rajkummar Rao. In her post, she has welcomed Rajkumar into the family by sharing the wedding picture of both of them. In the picture shared by Parnalekha, along with newly married couple Rajkumar and Patralekha, mother Papri Paul and brother Agnish Paul are also looking happy. In the caption, he has written that congratulations to both of you on the holy bond of love and marriage. Raj, welcome to the family. There is no limit to our love and gratitude. It is known that Parnalekha is very close to her sister Patralekha as well as brother-in-law Rajkumar. 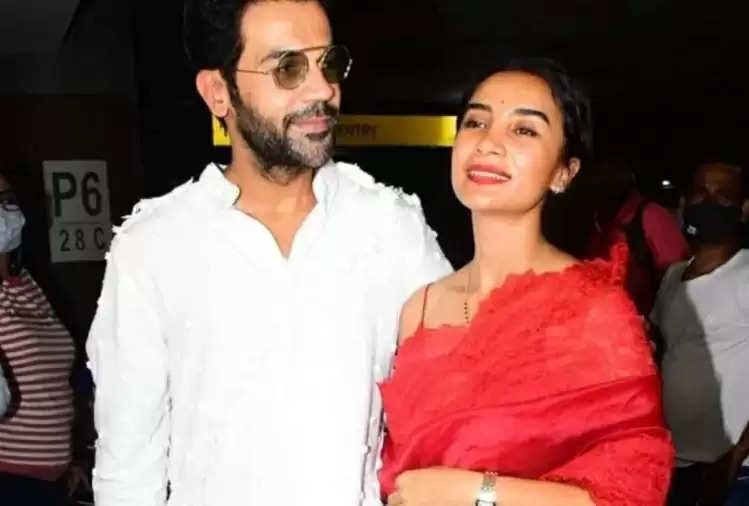 Along with this, brother Agnish has also posted two pictures of sister's wedding on Instagram, in which the whole family is seen together. Rajkumar and Patralekha have also given a loving reaction to his picture.

Parnalekha shared another picture on Instagram in which new bride Patralekha is dressed up in a red pair. He is wearing a long veil of red color dupatta. In the picture, Patralekha is seen holding the hand of her brother Agnish and sister Parnalekha. Along with this, Parnalekha, remembering her father, wrote the caption that 'We missed you a lot, Papa...' 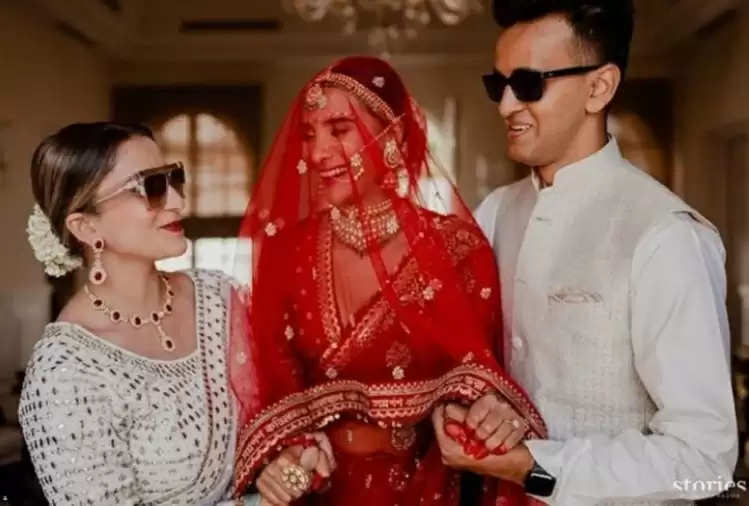 Let us inform that Rajkummar Rao and Patralekha have made each other their life partner forever, with seven rounds in Chandigarh on November 15. Since the wedding, the pictures of both of them are becoming very viral on social media. Entire Bollywood is congratulating him. Fans are also happy to see them together.

Rajkummar Rao and Patralekha were dating each other since 2010. Rajkummar Rao first saw Patralekha in an ad film. In the year 2014, both worked together in the film 'City Lights'. From here friendship and love started between the two. After 11 years of relationship, both of them got married to each other.