Prateek Sahajpal told Nishant Bhatt – I did not win on anyone's favors, there was a fierce debate between the two The 5th week of Bigg Boss season 15 is going on and now all the contestants in the house have entered the game mode. To make this season of Bigg Boss popular among the fans, the makers are coming up with several twists, including the VIP room. Bigg Boss has created a VIP room in the house and whoever maintains his place in this room will be entitled to the finale of Bigg Boss 15. Nishant Bhatt, Tejashwi Prakash, Vishal Kotian, Karan Kundra and Umar Riaz have reached this room. Nishant Bhatt is closest to Prateek Sahajpal in the house but till now Prateek has not been able to reach this room. Because of this, now a debate has started between the two as well. Not only this, in the midst of this debate, Prateek also told Nishant that he does not need anyone's favor. 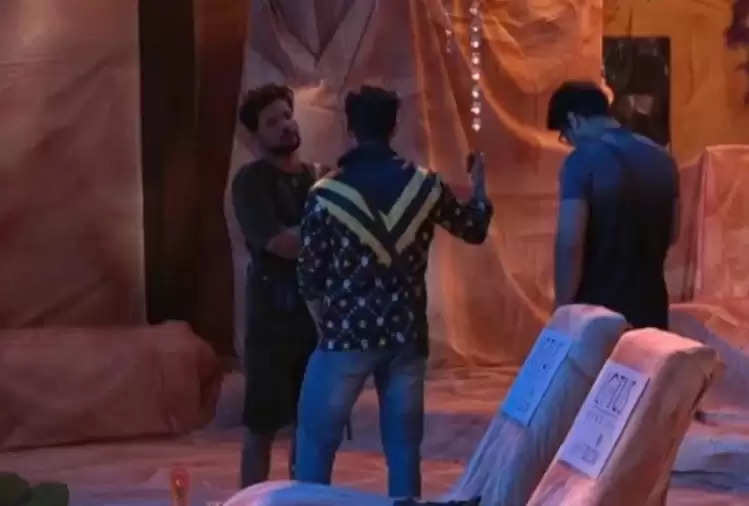 Actually, late night Nishant Bhatt and Prateek Sahajpal were talking. During this, both talk about the task of going to the VIP room, in which Nishant was not seen playing for Prateek. Prateek says that I never want anyone's favor in life. Further, Prateek says that I never want to move ahead in this show by putting your position at stake. I think your hard work may be spoiled because of those four (Karan, Tejashwi, Vishal and Umar). I find some things strange, that's all.

To this Nishant says, 'I don't know who will enter the VIP room and how long will Karan Kundra's plan last. But one thing is clear that if my position is affected by someone coming or going inside, then I will be in trouble. During this, Prateek asks Nishant that what do you think you will make more than all four of them or me? On this Nishant says that I do not care about it. Be anyone. During this, there is a gradual argument between the two and then Nishant tells Prateek that in the end you will do what you have to do, so do not talk. 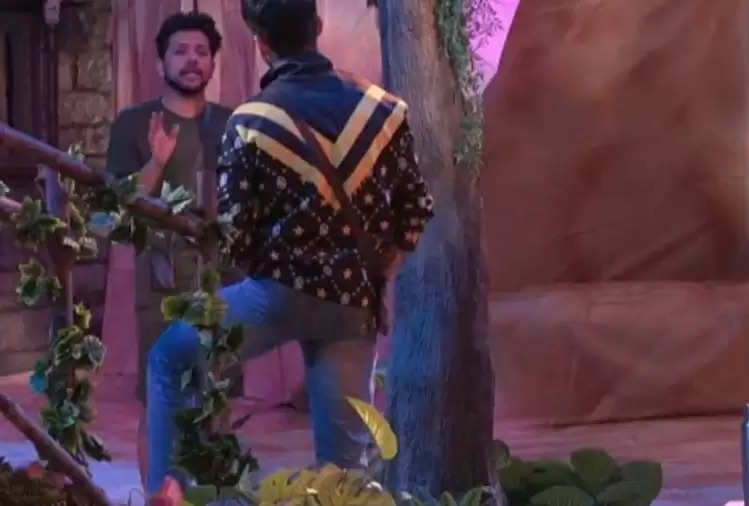 During this, Prateek again says that I have never taken anyone's favor in my life and I do not like it either. Prateek's saying this thing over and over again Nishant did not like much. Because of which he gets up and starts leaving.

In this debate, Nishant also tells Prateek that after today neither you will do anything for me nor I will do anything for you. Because you do not appreciate things and neither do you want to hear anything. You are telling me time and again that I am suppressing them or I am not keeping any point of my own. After listening to these things of Nishant, Prateek also says that after today you do not favor me.