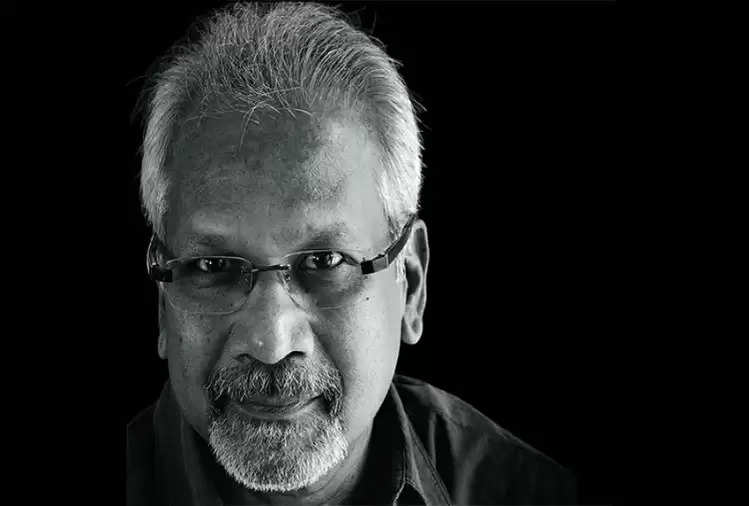 Director Mani Ratnam's team has been shooting for 'Ponniyin Selvan' for the past several months. Aishwarya Rai Bachchan is also going to be seen in this film. Since it is a period war film, horses were used during the shoot but one horse died accidentally. After this PETA has lodged an FIR against Mani Ratnam's production house and the owner of the horse. After this, the Animal Welfare Board has called Mani Ratnam for questioning. 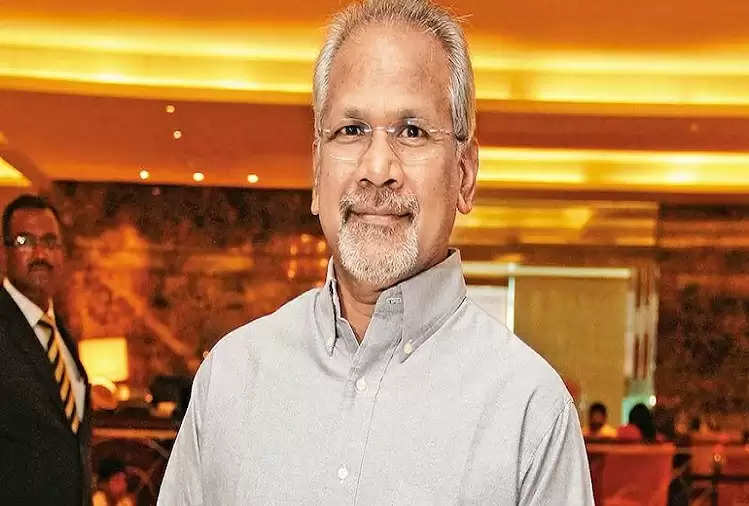 The shooting of Ponniyin Selvan is going on in Orchha, Madhya Pradesh.

Presently the shooting of Ponniyin Selvan is going on in Orchha, Madhya Pradesh. Apart from Aishwarya Rai Bachchan, Chiyan Vikram, Trisha Krishnan, Jayam Ravi, Karthi, and Prakash Raj are going to be seen in it. According to the report, the accident happened when its shooting was going on in Hyderabad. 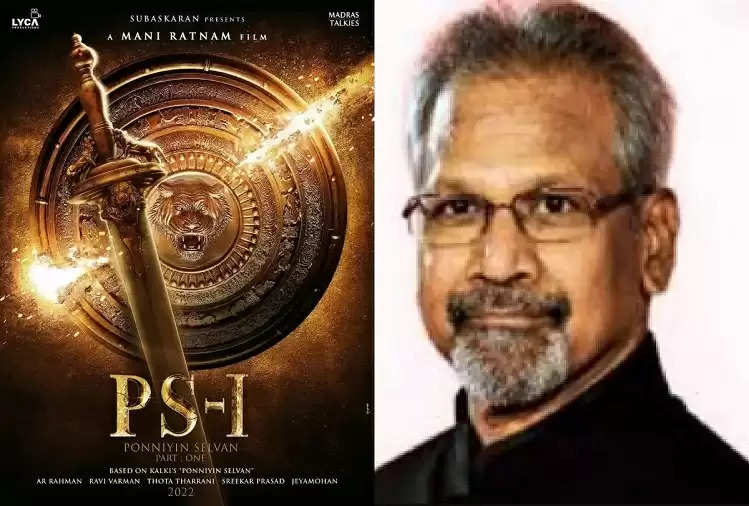 The budget of the film is 500 crores

The first poster of the film has come in front of the audience. In which the title of the film has been given PS (Ponniyin Selvan) - Part One. This film is being made in two different parts. The first part of the film will be released in 2022. According to the reports, this is Mani Ratnam's dream project, whose budget is 500 crores. Directed by Mani Ratnam, the film is being produced by Madras Talkies and Lyca Productions, with music composed by AR Rahman.