Piranha Fish Attack: Terror on the beach of the sea monster, 4 killed in the attack, people in fear 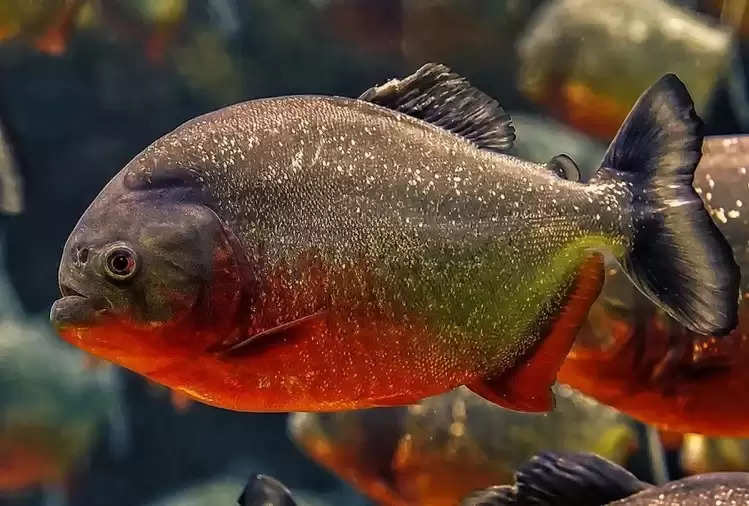 There is many such fish in the world that are very dangerous. These fish can kill any human. Now a similar case has come to the fore in the South American country of Paraguay. Here piranha fish have attacked humans, of which four people have died so far. Along with this, 20 people have also been injured in this attack. After the attack of this dangerous fish, the people around are scared. 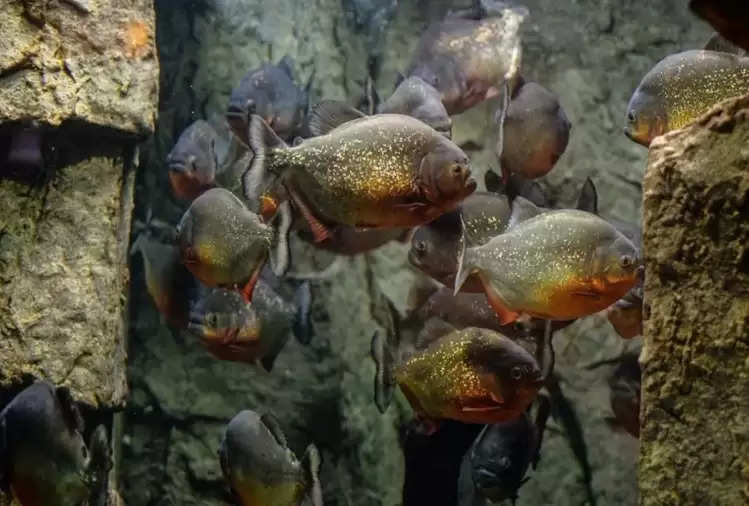 It has been told in a media report that a 22-year-old boy had gone missing, after which the family members searched him a lot on the beach, but he was nowhere to be found. After this, the family members informed the police about the missing of the young man. After this, the body of the youth was recovered near the beach. Actually, the boy had gone to take a bath in the Paraguay river, during which he was attacked. 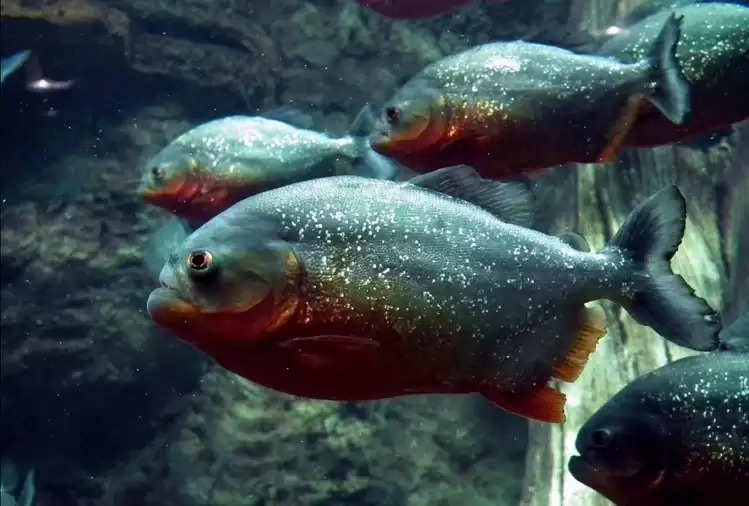 After the body of the youth was recovered, the forensic examination was conducted which confirmed that the piranha fish had attacked the youth in which he died. It is rare that a piranha fish becomes aggressive. However, many such incidents have happened in this area in the past as well. 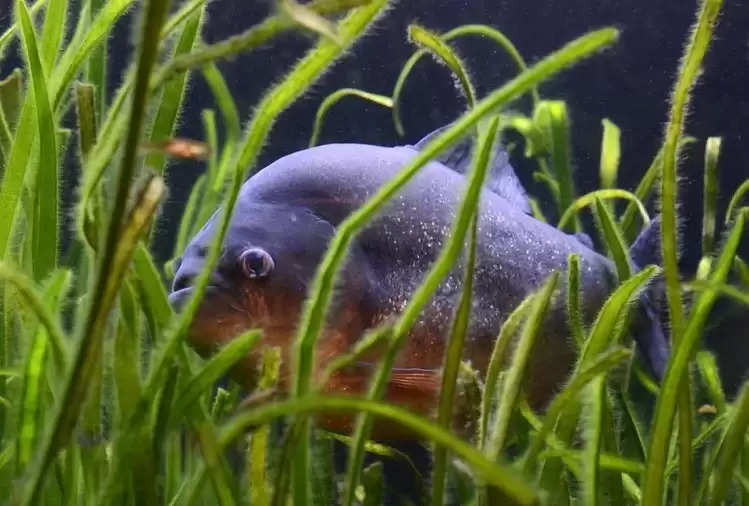 Earlier, the body of a 49-year-old man with bite marks was found in the Paraguay river, while two people were found dead in a similar condition near the Tebiquiri river. Now after this incident, the manager of a club in Itapua says that chemicals are being considered to keep the piranh fish away from the people.

Know when it attacks
Biologist Julio Xavier says that piranha fish attack at the time of their breeding. Male piranhas are mostly attacked and they hide before attacking.