Photos : Vaani Kapoor shared the photo of the birthday celebration, was seen with the girl gang 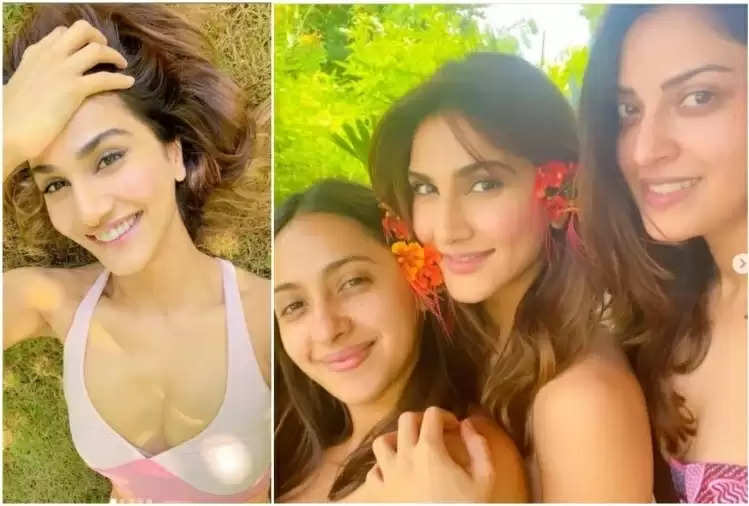 Bollywood actress Vaani Kapoor is celebrating her 33rd birthday today. After the success of Bellbottom, actress Vaani Kapoor is busy with her upcoming big projects. It is known that her upcoming films are Shamshera, in which she will be seen opposite Ranbir Kapoor. Vaani Kapoor is one such actress who has different fans in her own Bollywood. She started her career with Shuddh Desi Romance. Apart from this, she has also worked in many Tamil films. Fans like him very much in terms of fitness and look. Vaani is also active on social media and she likes to do more than one experience with her looks. They post pictures only in a few days but they put amazing pictures. Recently, Vani has shared a picture of her birthday. She is looking very hot in these pictures. Fans have flooded comments after seeing his latest pictures. 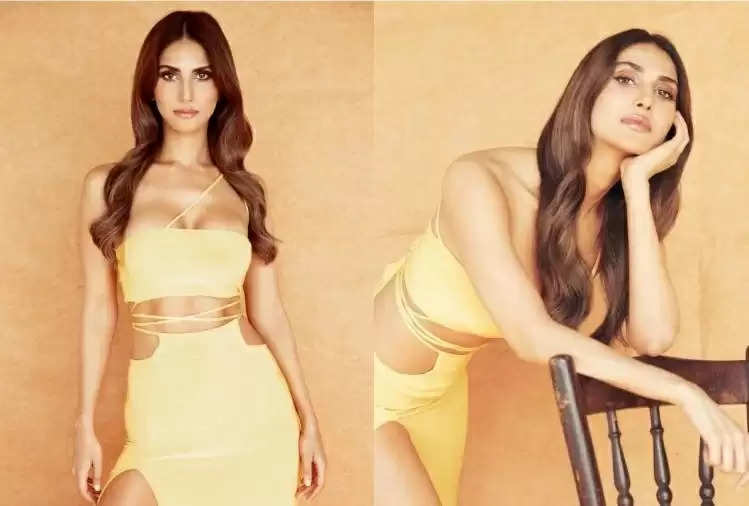 Vaani spent the special day of her birthday with her 'girl gang' ie best friends Anushka and Akanksha Ranjan. He has also shared a picture on his Instagram. Sharing the picture, he wrote, 'Birthday afternoon!!! Thank you for all your love and well wishes.


Let us tell you that Vaani, who started her acting career with late actor Sushant Singh Rajput, never looked back. She has worked with all the big Bollywood actors. Be it 'Befikre' with Ranveer Singh or 'War' with Hrithik Roshan, Vaani has delighted everyone with her acting. But few people know that Vaani has never had any association with Bollywood before. She used to work in hotels before joining films. Know how Vaani made a wonderful journey from Delhi to B-Town and proved her acting skills. 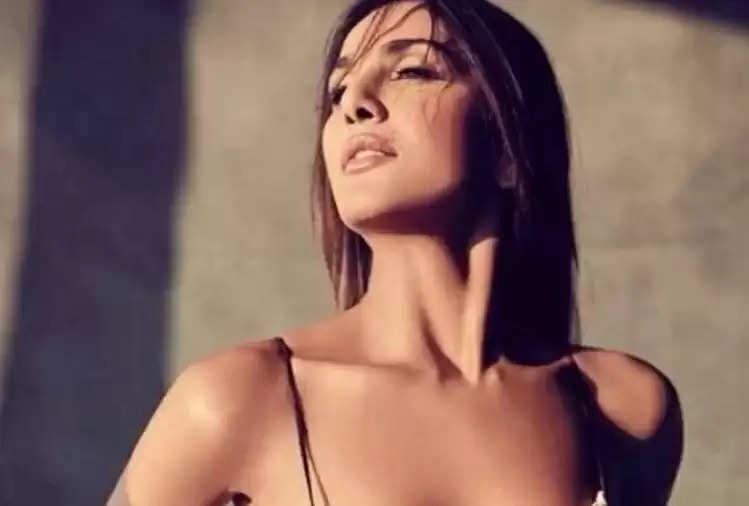 Vani was born on 23 August 1988 in Delhi. His father Shiv Kapoor has a furniture export business in Delhi. While mother Dimpy Kapoor works as a marketing executive. Vaani Kapoor has done her entire education from Delhi itself.

Vaani Kapoor also holds a Bachelor's degree in Tourism from Indira Gandhi National Open University. After studying tourism, he did an internship at the Oberoi Hotels and Resort in Jaipur and then also worked in ITC Hotel.