Photographer deleted wedding photos in front of the groom, you will be surprised to know the reason A photographer had gone to the wedding to do a photoshoot, but here the groom treated him in such a way that he got angry and deleted the wedding photo in front of him. After that, he also left from there. After all, that happened at the wedding, the photographer took such a step. Now he himself has given complete information about this on social media. 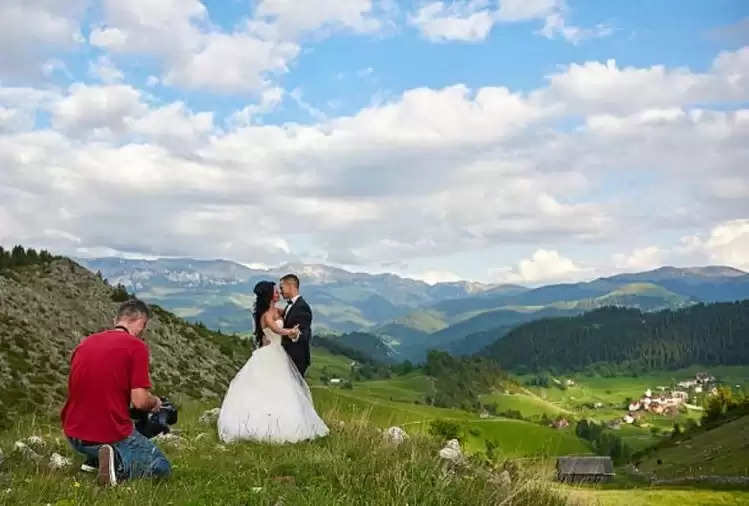 The photographer has told on social media that he is not a photographer by profession. He takes care of the dogs and posts their photos on his Instagram and Facebook accounts. But he told that his friend asked him to take a photo at their wedding, but he refused. However, his friend convinced him to do this work. 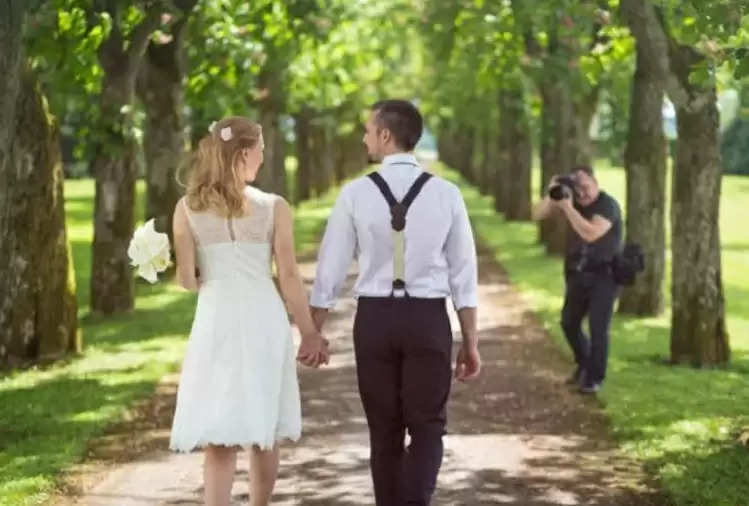