Pawan Singh Birthday: Pawan Singh's career has been a super hit even after controversies, the first wife committed suicide only after 6 months of marriage 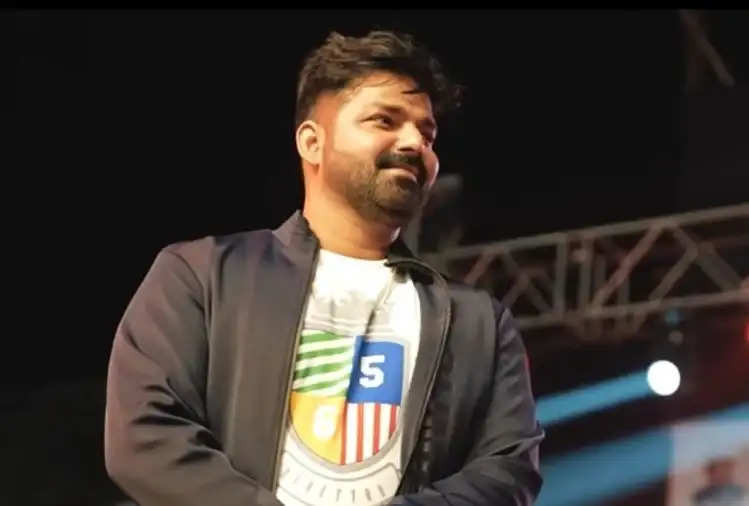 Today is the birthday of Pawan Singh Birthday, who is called the power star of Bhojpuri cinema. On this special occasion, he is getting congratulations from all over the country. Pawan was born on 5 January 1986 in Arrah. Well this year Pawan Singh is in London on the occasion of his birthday. All the actors of Bhojpuri are wishing him a happy birthday. He saw a lot of ups and downs in his successful career spanning 16 years in Bhojpuri films. Today we are going to tell some things related to him on the occasion of his birthday. 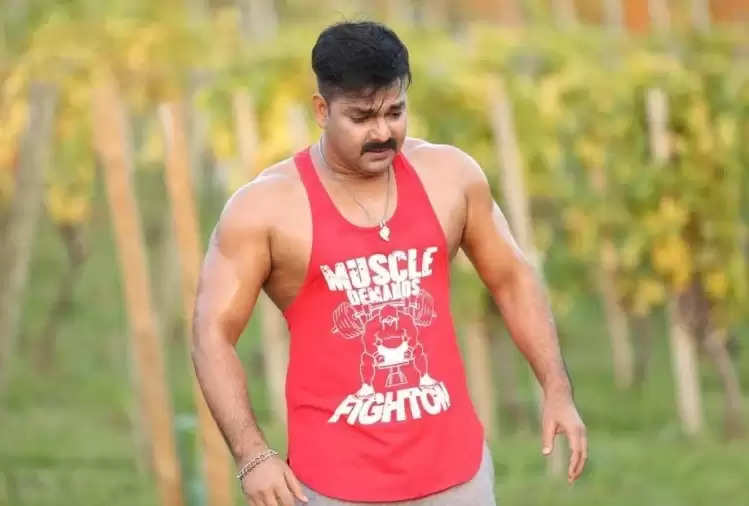 Pawan Singh is an actor as well as a singer. He started his career at the age of 11. His first album was 'Odhaniya Wali'. But, he became an overnight star with the 2008 album 'Lollipop Lagelu'. He also became a hit abroad with this song. 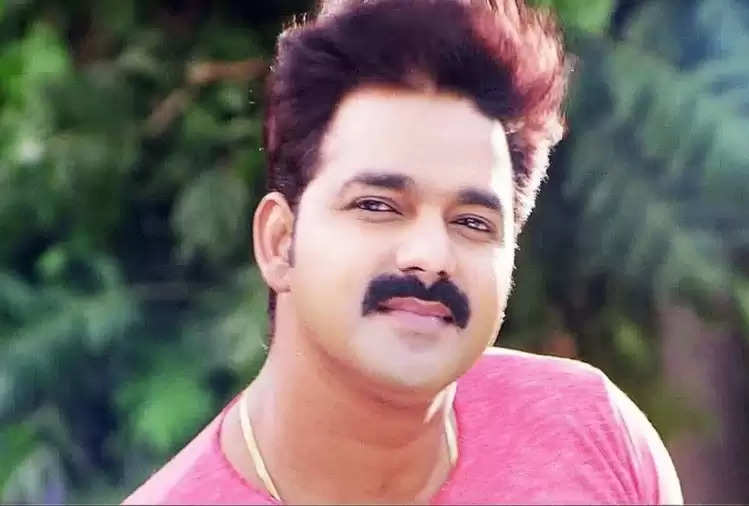 He was fond of singing since childhood. She played the lead role in the 2007 film 'Rangali Chunariya Tohre Naam'. Pawan Singh belonged to a poor family. He had to face a lot of difficulties in the initial phase but now he has everything that he had ever dreamed of.

Pawan Singh has done two marriages. His first marriage was to Neelam. Neelam committed suicide in Mumbai on March 8, 2015, six months after their marriage. After this, his name was associated with many actresses. The most discussed was the affair with Akshara Singh. However, bypassing all these reports, Pawan Singh again married the family's choice. His second wife's name is Jyoti.