OTT This Week: Double dose of supernatural film 'Ghosts' will be available with 'Bhramma', this week is special on OTT Movies and web series released on OTT have become the best source of entertainment for the audience. Now gradually theaters are also opening, but people's trust in OTT has increased even more. Web series and movies released on OTT platforms like Netflix, Voot, Disney Plus Hotstar, Amazon Prime Video are very much liked by the audience. The kind of content that cannot be shown on TV is seen in a great way in web series. 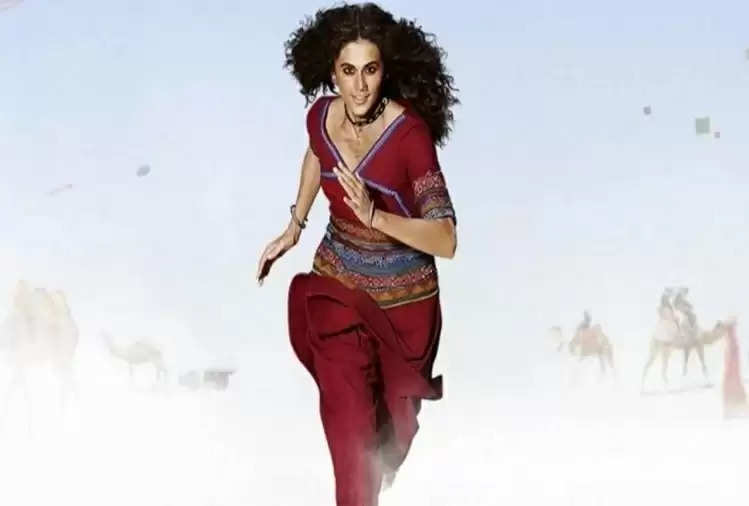 These great movies and web series releasing on OTT this week

At the same time, the audience does not have to wait long for the release of the films. The month of October has started and the coming week is going to be full of entertainment for the viewers. So let us tell you which movies and web series are going to be released on OTT in the coming week.

Prithviraj Sukumaran's film Bhramam is also going to release on 7 October. The film is believed to be inspired by Tabu and Ayushmann Khurrana's Andhadhun. The film stars Rashi Khanna and Mamta Mohandas in lead roles. 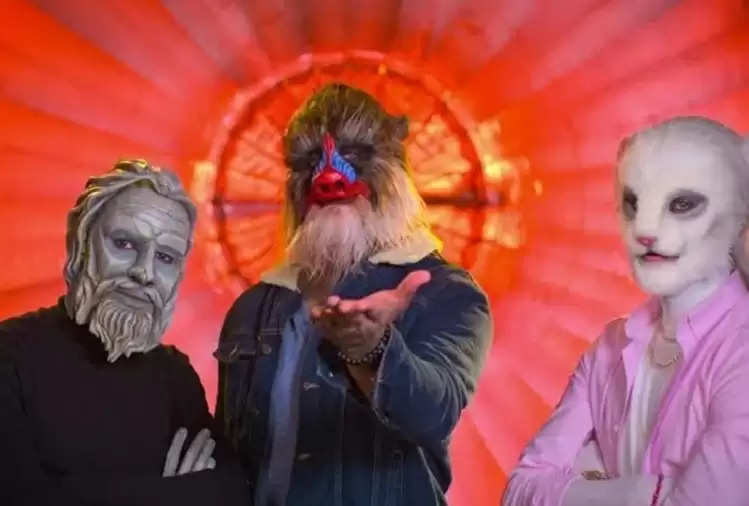 The Ghosts series is releasing on Voot Select on October 8. The series is based on a freelance journalist and chef who comes to live in a big house and encounters ghosts here. The trailer of this comedy series was well-liked.

Despite the unique concept, the sexy beast is again returning to the audience for Season 2. The dating show will once again raise some age-old questions- can you love someone on the basis of his/her personality. To test this theory, the contestants will dress in flashy costumes. This series will release on 7 October.

Little Things 4 is also going to release soon. Earlier its three seasons were well-liked, which is why the makers have brought its fourth season. The series will stream on Netflix on October 15.

Taapsee Pannu Starrer Rashmi Rocket is releasing on Zee5 on October 15. The film 'Rashmi Rocket' is the story of a small village girl who has been given a special gift of nature. Directed by Akarsh Khurana, the film is said to be based on a story written by Nanda Periyasamy.