OTT : These bold web series broke all limits of obscenity, only you can watch it alone 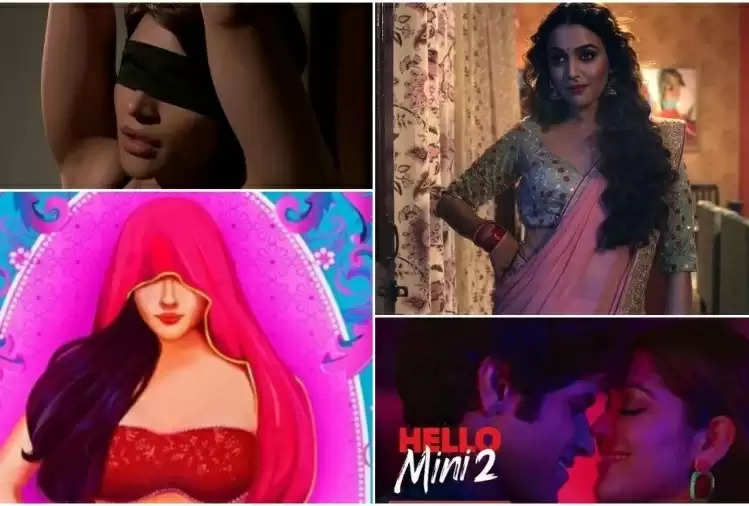 These days the bat of OTT platforms has become a bat. People watch web series and films on them sitting at home, so their craze has also increased a lot. Now more viewers than movies have started liking the content of web series. There are many OTTs including Netflix, Amazon Prime, Hotstar, Zee5, Alt Balaji which serve content to the viewers. Although there is no shortage of web series full of erotic and bold scenes on OTT, some of these series are such in which all limits of obscenity have been crossed. Raj Kundra is in jail for making similar adult videos. Today we are telling you about 10 such web series. 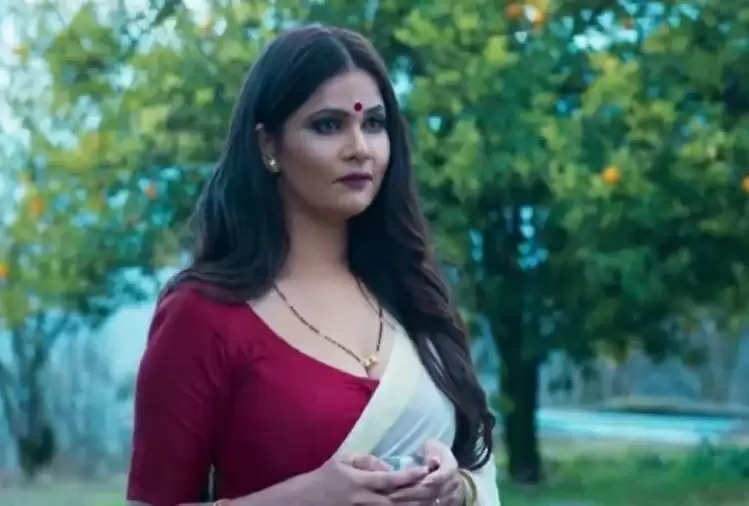 The story of this very bold web series by Ekta Kapoor revolves around sex, women, and controversy. Shantanu Maheshwari, Ritvik Dhanjani, Ankit Gera have done such bold scenes for the first time in Triple X.

The series Kavita Bhabhi released on Ullu has also been well-liked. In this, the famous actress Kavita Radheshyam has played the lead role, who works to woo men. 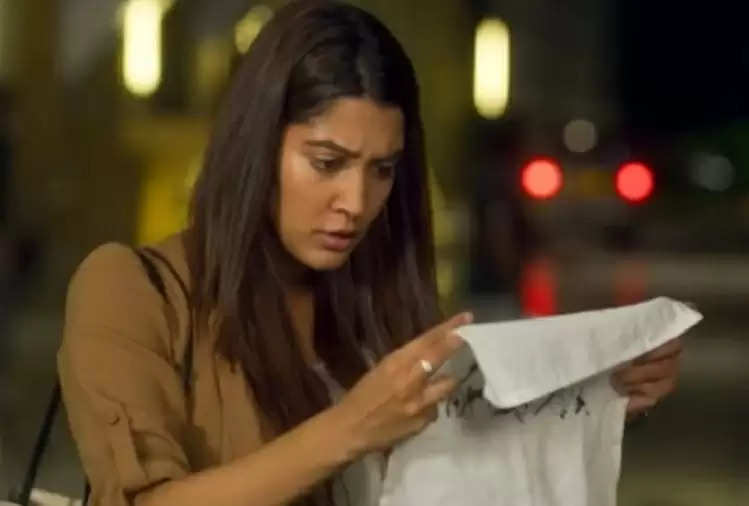 In Lust Stories, many stories are seen running simultaneously. In this web series, an attempt is being made to break the stereotype about sex. And many bold scenes have been filmed, which of course you cannot watch while sitting with the family.

Fantasy is being shown in a charming way from the series Fuh. The special thing is that the show includes popular faces like Karan Wahi, Plabita Borthakur, Naveen Kasturia, Anshuman Malhotra, Gaurav Pandey, and Anupriya Goenka. This 10-episode series has pure emotion, pleasure, and adventure.

The series Hello Mini is bold and full of adult content. The series stars Priya Banerjee, Arjun Aneja, Gaurav Chopra, Mrinal Dutt, Anuja Joshi, and Ankur Rathi in lead roles. This series has 15 episodes and its second season has also been released.

Actress Swara Bhaskar's web series "Rasbhari" featured a little girl as an object while performing a provocative dance in front of men. On which there were a lot of controversies. In the series, Swara Bhaskar plays the character of a teacher who teaches in the school while working to woo the men outside the school.

This series is full of love-making scenes. It is considered one of the boldest series.

In the web series, 'Mona Home Delivery' released on Ullu, the character of Kangana Sharma is quite bold. In this too he has many intimate scenes.