OTT Stars: From ideal pride to symbol Gandhi, those stars whose ability got real recognition from OTT

With the changing times, the attitude of people watching and liking entertainment is also changing. Earlier, where entertainment was limited to cinema halls, now it has reached people's phones. Amidst all this, one such platform OTT has emerged as a big choice in front of the audience. When all the theaters were closed due to the lockdown, there was only one OTT on which the films were released and the new series came in front of the audience. However, this has not only benefited the audience, but the stars who are seen on OTT have also got tremendous benefit. 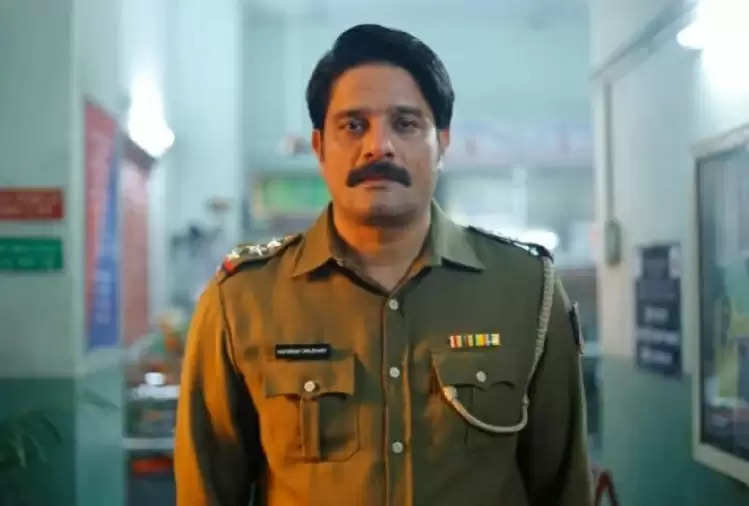 These are the bright stars of OTT

There are many stars who might have been buried somewhere due to their presence on the big screen in Bollywood, but OTT presented them in front of the audience as a big star and also added to their career. So let us tell you about those stars who got different recognition among the audience due to OTT.

Adarsh ​​worked in many web series and his work was also well liked. However, he got real recognition from the film 'The White Tiger'. In this film, he gave a tough competition to Priyanka Chopra and Rajkumar Rao with his strong performance. He received a BAFTA Best Actor nomination for his performance. The film released on OTT made Adarsh ​​Gaurav a shining star. Now he will soon be seen on a global scale with the Apple TV series Extrapolation. 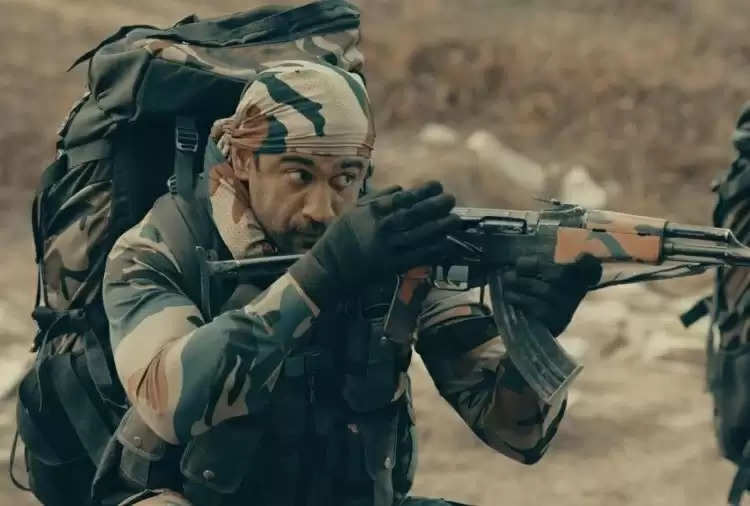 Prateek had worked in Bollywood movies Loveyatri and Mitron but no one knew his name. After this, after the web series 'Scam 1992 - The Harshad Mehta' story, Prateek's name was everywhere. The success of this series has put such four moons in Prateek's career that today he has many big Bollywood films in his hands.

Amit's name is included in those stars who were seen many times on the big screen but his merit was recognized by OTT. Amit Sadh achieved tremendous success through OTT. Apart from the web series 'Breathe - Into the Shadow', he earned a lot of name from 'Avarodha - The Siege Within' and 'Jeet Ki Zid'.

Abhishek Banerjee was seen by the audience in the film Stree but he did not get the recognition he deserved before the work of Rajkumar and Shraddha. Apart from comedy, he can play serious characters as well, he told this from the Paatal Lok web series. Not only was he an actor but also a casting director for the show.