There are more than one movies and web series of Pankaj Tripathi on all platforms like Amazon Prime Video, Netflix, Zee5. Whatever character Pankaj plays is absolutely accurate and brilliant, that is why it would not be wrong to call Pankaj Tripathi the content king. So let us tell you about some of his great films and web series. 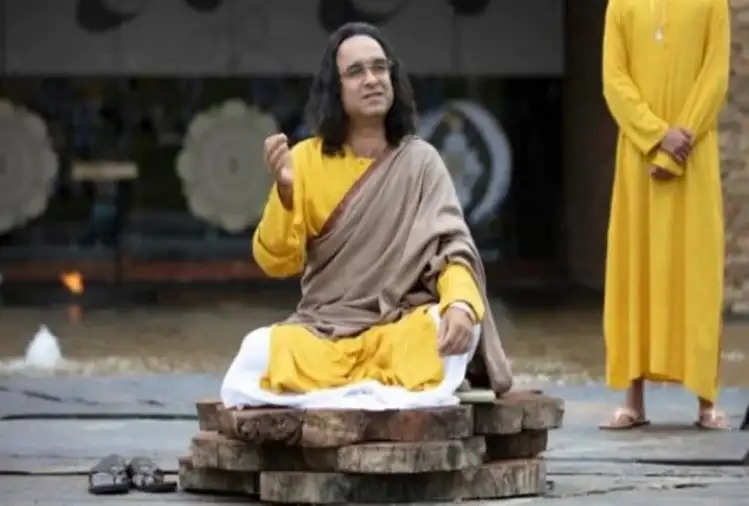 The horror comedy film Stree became a huge hit on the screen. This series is available on Netflix. The story of the film is about a witch who kidnaps the boys. Apart from Rajkumar Rao, Riddha Kapoor, Aparshakti Khurana, Abhishek Banerjee, Pankaj Tripathi was also present. His dialogue in the film - The woman knows everyone's name because everyone has an Aadhar link, she had a lot of discussion. Pankaj Tripathi's comedy in the film entertained everyone a lot.

After the immense success of the first season, the fans were eagerly waiting for the second season. Although the fans did not like the second season much. However, Pankaj Tripathi's character of Guru was very much liked. His line- Aham Brahmsami is still remembered by everyone. This series is available on Netflix.

Kriti Sanon has played an important role in this film based on surrogacy. At the same time, Pankaj Tripathi was also seen in an important role. Pankaj Tripathi, who was seen in the role of a driver to get a child to a foreign couple, tells Mimi i.e. Kriti Sanon about surrogacy. However, when the foreign couple leaves Mimi after pregnancy, he takes full care of her. His positive and supporting character was well received. This series is available on Netflix.

Directed by Vivek Agnihotri, The Tashkent Files is available on ZEE5. The story of the film is based on the mysterious death of the country's second prime minister, Lal Bahadur Shastri, hours after the signing of the Tashkent Pact. Mithun Chakraborty, Shweta Basu Prasad, Naseeruddin Shah along with Pankaj Tripathi were also seen in important roles in this story based on this principle. Once again Pankaj Tripathi surprised everyone with his character.