The craze of watching movies and web series on the OTT platforms is increasing. This is the reason that now more and more films and web series are being released on OTT only. After the second wave of Corona stopped, theaters in many parts of the country have opened at 100 percent capacity, but the popularity of OTT has not decreased. Karthik Aryan's film Dhamaka was released on Netflix last day. Mrunal Thakur is opposite Karthik in the film. Although even before this, some such films have been released on OTT which you must watch. So let's take a look at these five best films released recently on OTT ... 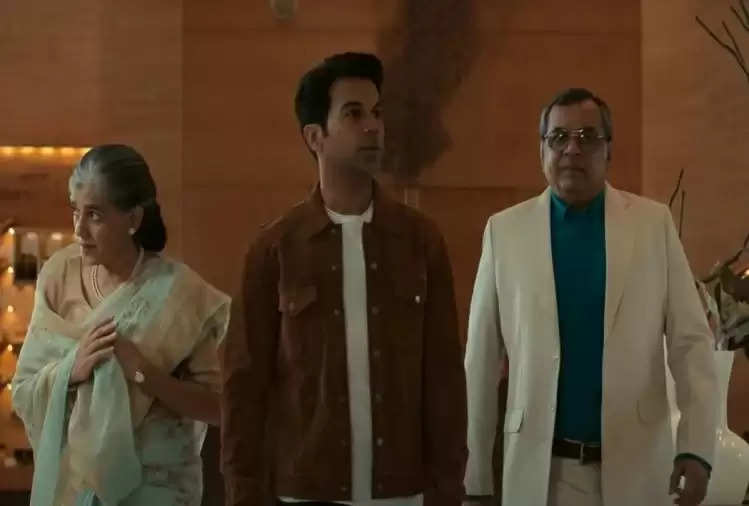 Rashmi Rocket-G5
Taapsee Pannu's film was released on Zee5. Apart from Taapsee, Shweta Tripathi, Abhishek Banerjee, Priyanshu Painyuli and Supriya Pathak have also played lead roles in the film 'Rashmi Rocket'. This film has been directed by Akarsh Khurana. The audience liked this film very much. If you haven't seen this movie yet, check it out.

Sardar Udham - Amazon Prime Video
This Vicky Kaushal-starrer film was released on Amazon Prime Video. The film 'Sardar Udham' has been well-liked among the audience and critics. At the same time, the star cast and makers of the film have also worked hard on this, which can be clearly seen in the film as well. 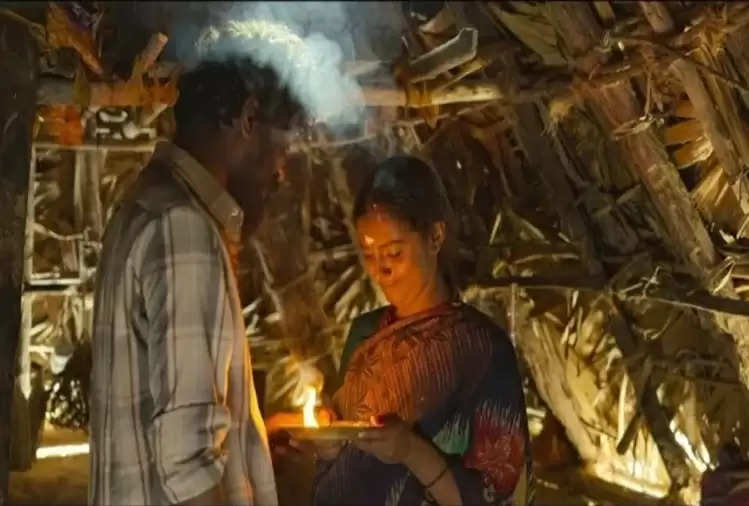 Jai Bhim - Amazon Prime Video
The praise of this film of Suriya is less, if you are one of those who have not seen this film till now, then do not delay, enjoy this weekend. The film has been highly appreciated by critics.

Meenakshi Sundareshwar-Netflix
Meenakshi Sundareswarar, which tells the story of a newly married couple, explores long-distance relationships, career choices, and many other challenges that come their way. You can watch this movie starring Sanya Malhotra and Abhimanyu Dassani on Netflix.