Oscars: After three years, Oscar gets host, the ceremony will be held on March 27 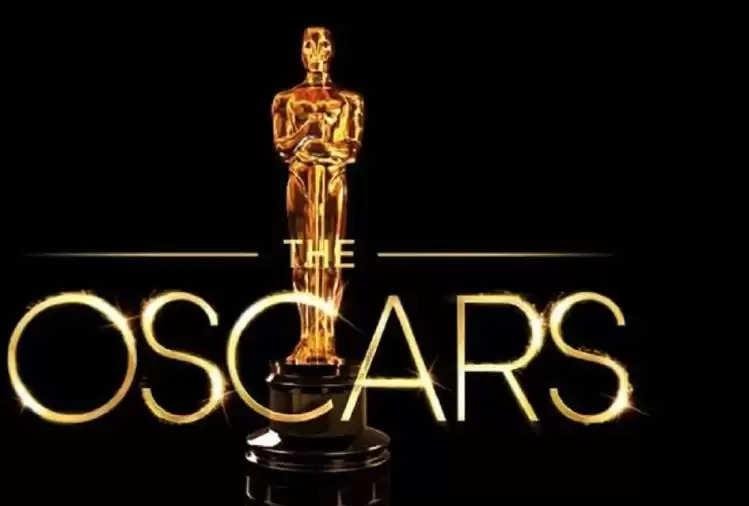 The 94th Academy Awards i.e. Oscar Awards will be broadcast on March 27 this year. After three full years, a host will be seen conducting this award. This was announced by Craig Erwich, president of Hulu Originals and ABC Entertainment, during a press tour.

Didn't tell who would be the host
Craig has yet to reveal who will be the host. He joked with Oscar Awards executive producer 'Will Packer', saying, "I could be the host. I'm sure of Will, he has a stronghold on popular culture and entertainment. He has a lot to offer and he'll be soon." He will share all this with us.

This is the Oscar host
Jimmy Kimmel hosted the Oscars in 2017 and 2018. He was the last host to host it. It has previously been hosted by many others, including Chris Rock (2016), Neil Patrick Harris (2015), Ellen DeGeneres (2014), Seth MacFarlane (2013), Billy Crystal (2012), and James Franco/Anne Hathaway (2011). The Oscars aired without a host for the first time in the year 2019. This year the Academy handed over the hosting of the award to 'Kevin Hart' but Kevin decided to leave it. He took this decision after the organization asked him to apologize for the 'homophobic tweets' made years ago.

Ratings remained good even without host
The Oscars for the year 2019 saw a jump in their ratings as compared to the previous year. After this, the Academy decided that the 2020 Oscars would also be broadcast without a host. But in the Corona period of 2021, it lost more than half of its audience.

Oscars to be held at Dolby Theater
The Oscars were broadcast from Union Station in the city of Los Angeles last year but once again this year it will be broadcast from its original location. It will air from the Dolby Theater in Hollywood and Highland Center and its nominations will be announced on February 8.