OMG: Girl created 30 fake Instagram accounts to implicate boyfriend, you will be surprised to know what happened next 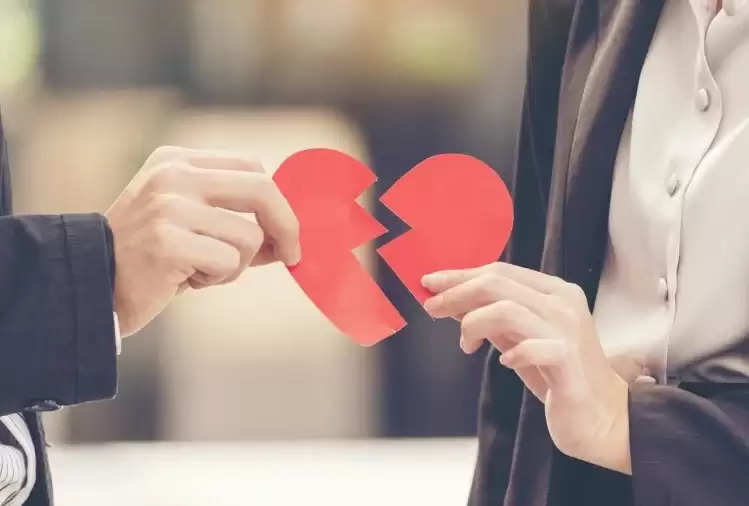 When people fail in love, they go to any extent to trap their lover or girlfriend. One such case came to the fore, where a young woman made such a move to defame and harass her ex-boyfriend, which led to the man going to jail. This young woman took the help of social media to take revenge for love. He created 30 fake Instagram accounts in the name of his ex-boyfriend and sent threatening messages to himself from those accounts. Along with this accused the ex-boyfriend that he wants to kill her. This incident has made life difficult for her ex-boyfriend. Now in this sequence of events, Jolly's mental health was badly affected and he went into depression. He lost his job and had to go to jail. Let us know what is the full story 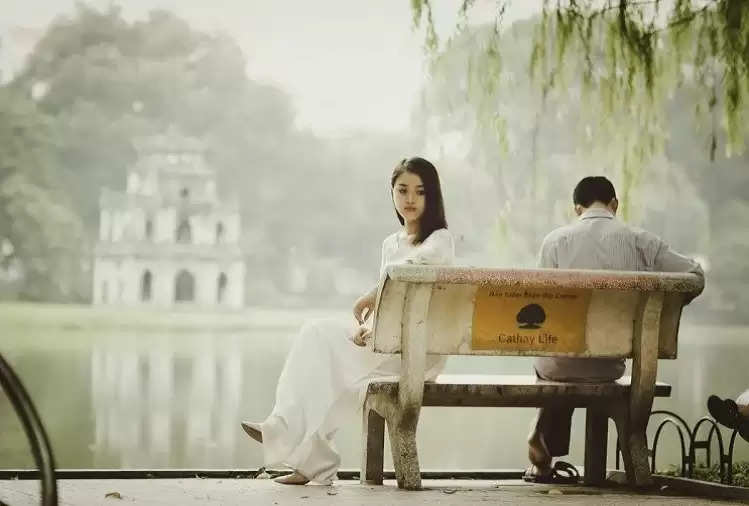 Actually, 20-year-old Courtney Ireland, living in Liverpool, UK, and 22-year-old Lewis Jolly, living in Ainsworth, were in love with each other. However, a fight broke out between the two last year. The dispute between the two increased so much that they separated. After this, Courtney made such a clever move against Jolly, due to which Jolly's everything was ruined. 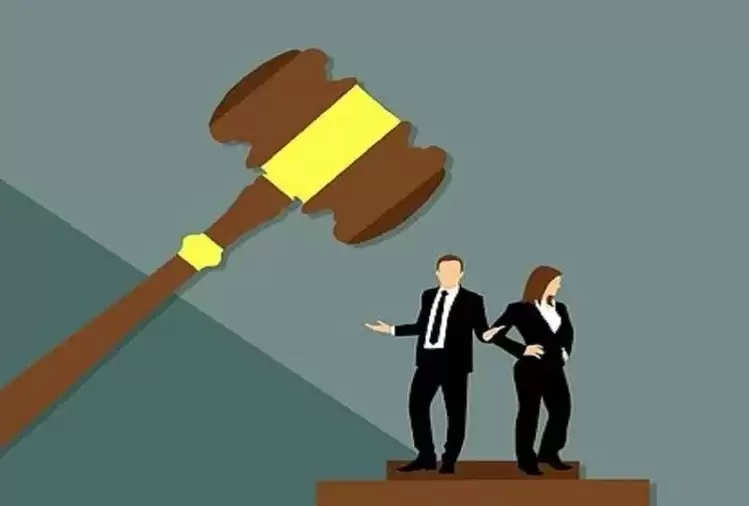 According to media reports, Courtney created 30 fake Instagram accounts to implicate Jolly and send her to jail and send threatening messages like killing herself. Along with this, he gave a statement to the police accusing Jolly of stalking, obscene comments, and harassment. When the police listened to Courtney, Jolly was detained for 81 hours. Jolly lost her job due to this incident and she also got a lot of notoriety. 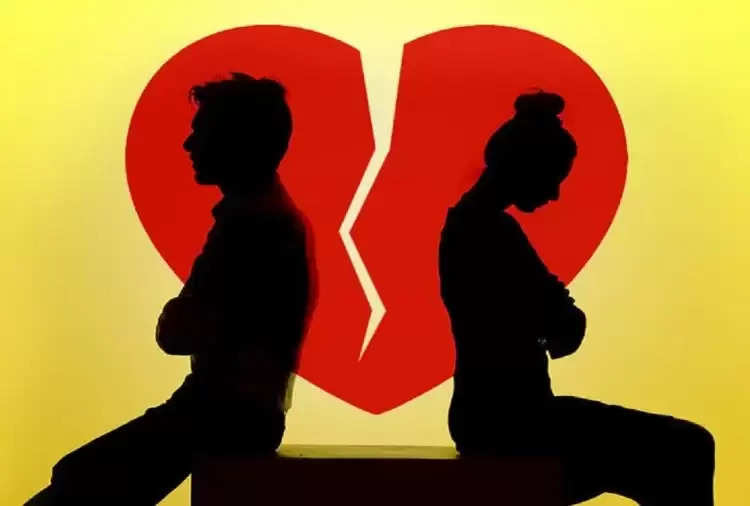 In front of the police, Jolly denied all the allegations against him and filed a case. When the matter was heard in the court, the court ordered an inquiry into the Instagram messages which were allegedly sent by Jolly. Those messages were investigated and the truth came out. In fact, it became clear in the investigation that all these accounts were created from Courtney's mobile. All these messages have the same IP address. It was later revealed that Courtney herself had sent threatening messages to herself.

When rigorously interrogated, Courtney confessed to her crime. Courtney's new boyfriend was also involved with her in this conspiracy. Courtney also instigated her mother against Jolly. Currently, Courtney has been sentenced to 10 months in prison by the court. Jolly suffered all this for a mistake she had not committed. However, the court also expressed sympathy for Jolly.