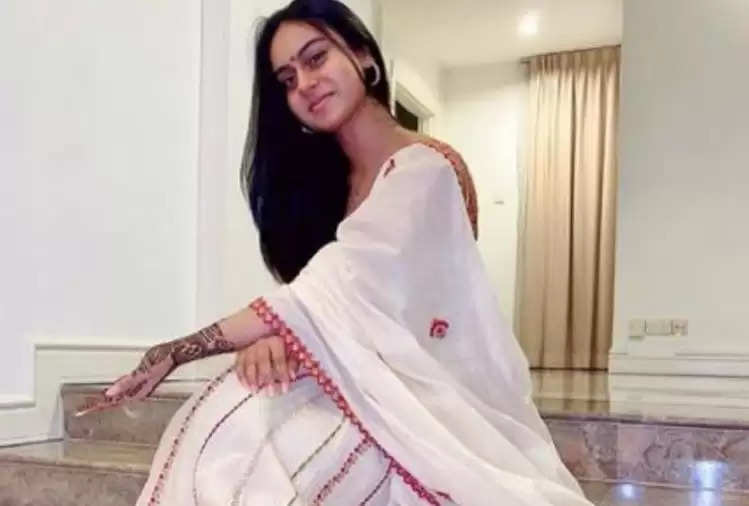 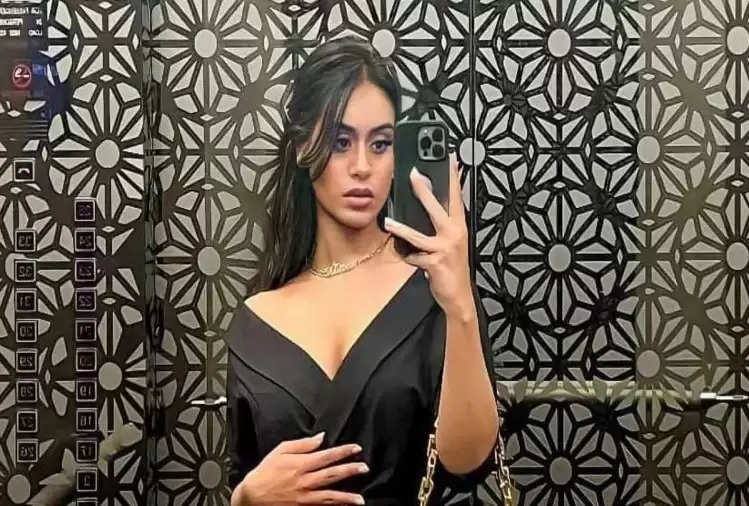 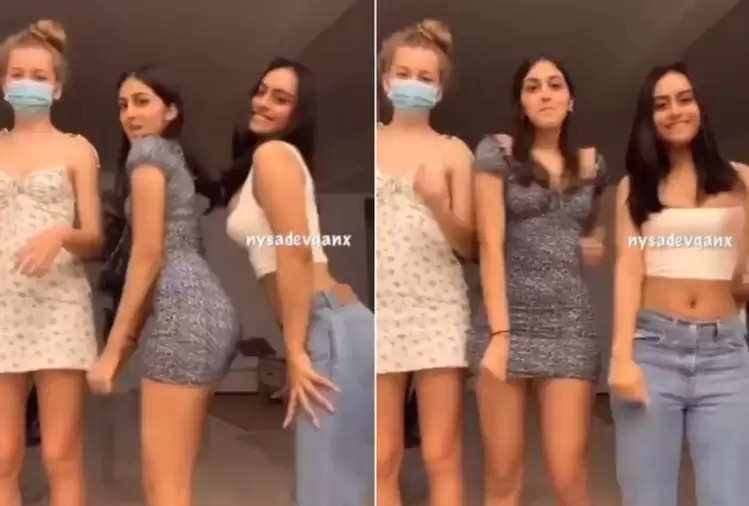 Nysa Devgan manages to grab the attention of the fans through her beautiful pictures. Her fans comment fiercely on her pictures. 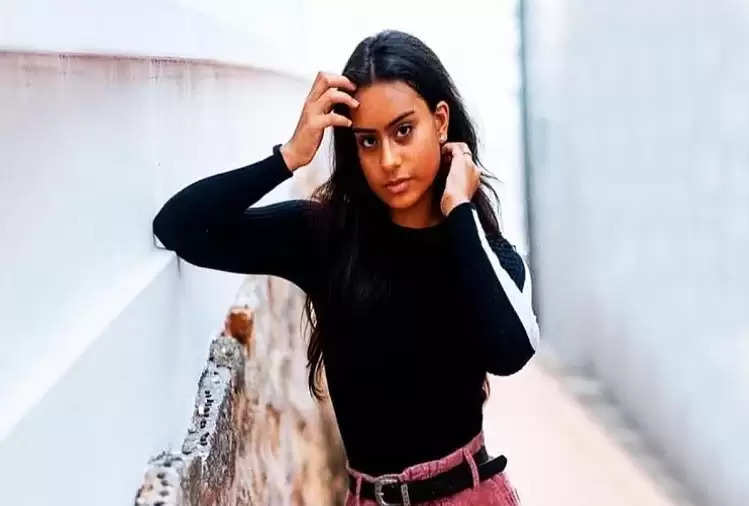 In her latest picture, Nysa Devgan is seen wearing a green cropped crochet top. Users are calling this picture bold and are praising the beauty of Nysa. It is also being said that the announcement of Nysa Devgan's debut in Hindi films can also be done soon. However, after seeing their pictures only, speculations are being made on behalf of the users. 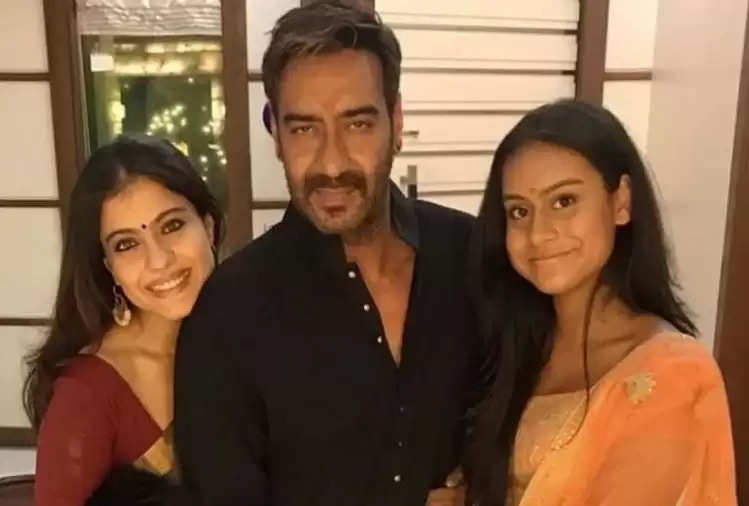