No one died here for 70 years, know what is the secret behind it 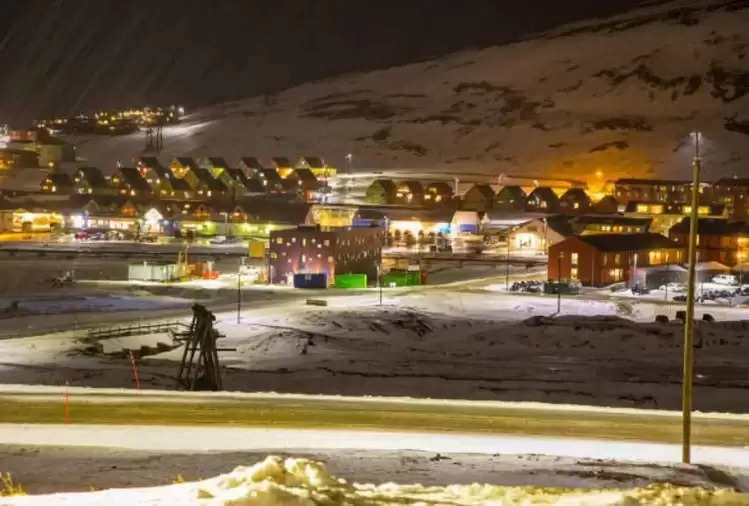 There are many unique places in the world that people do not believe when they know about India. There is such a place about which you will be surprised to know. Let us tell you about this unique place where no human has died in 70 years. It may sound strange to you to hear this, but it is completely true. Now you would think that no one would live there, but it is not like that people live there. But no one has died at this unique place in 70 years. Let's know about this special place...

This unique place is in Norway. There are many beautiful places here, due to which it is included in the famous tourist places of the world. The name of this place in Norway is Long Earben. No one can die in this place. Knowing the reason for this, the question will arise in your mind that why so?

Norway is also known as Midnight Sun. The sun does not set in this country from the month of May to the end of July. Here there is a continuous day for 76 days and there is no night. Even in Svalbard here, the sun does not set from April 10 to August 23. The administration here in Long Earben has made a law, due to which people cannot die here.
The death of humans has been banned here. 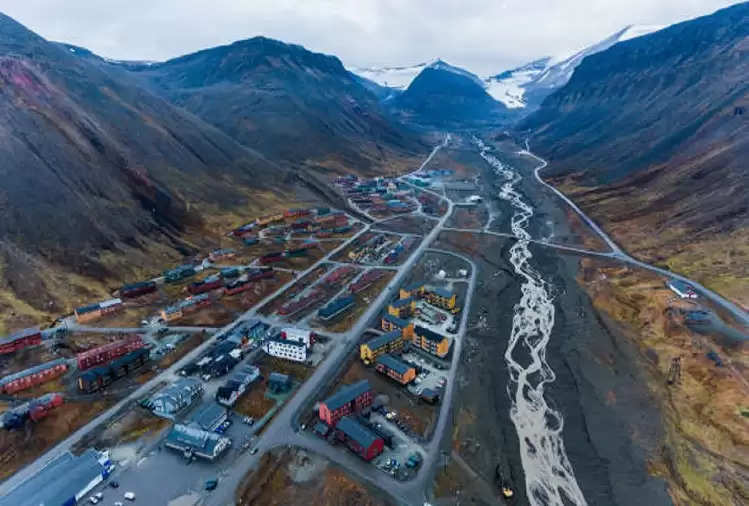 Know what is the law
Long Earben, located in the North Pole of Norway, experiences severe cold throughout the year, due to which the dead body does not decompose here. Because of this, the administration has banned the death of humans here. The most surprising thing is that no one has died in this city for 70 years. 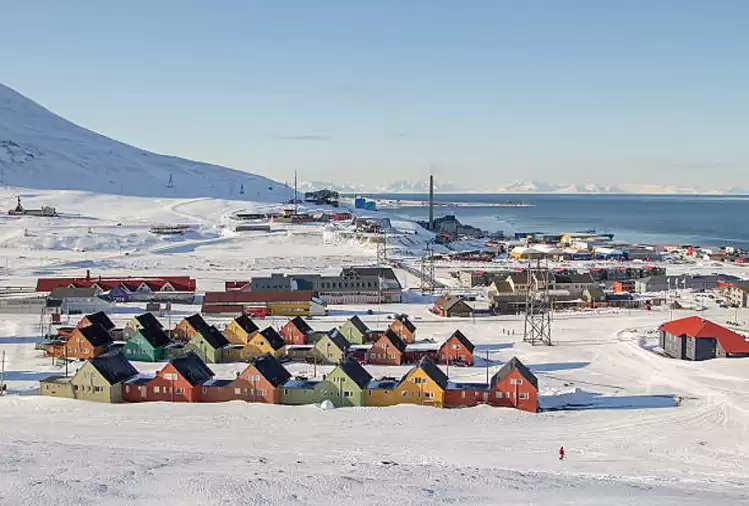 There was death in the city 100 years ago
More people of Christianity live in this unique city. In the year 1917, a person died here who was suffering from influenza. The man's body was buried in Long Earbane, but his body still contains the influenza virus. Because of this, the administration has banned the death of anyone here so that the city can be saved from an epidemic. 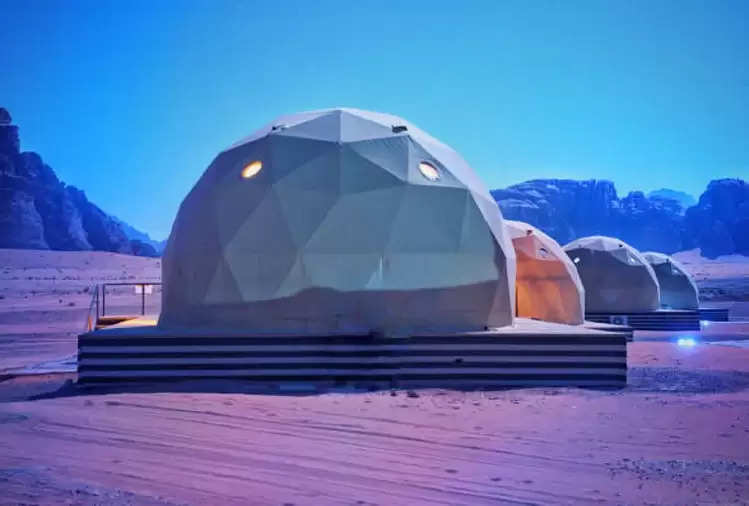 The population of this city is about 2000. If a person falls ill here, he is taken to another place by plane. Then after death at the same place, the last rites of that person are performed.