Nita Ambani drinks the most expensive water in the world, wouldn't want to know the cost of one sip of her water? In today's date, the second name of Amiri is Ambani. The Ambani family has so much money that even a sip of their water is worth lakhs of rupees.

In today's date, the second name of richest is Ambani. The Ambani family has so much money that even a sip of their water is worth lakhs of rupees. Do not take this as a joke, because this time we have brought proof of it. Everyone knows that Nita Ambani drinks tea in a cup of three lakh rupees.

But today we will tell you how expensive water Nita Ambani drinks.

According to the information, the Ambani family's daughter-in-law and businesswoman Nita Ambani drinks the world's most expensive water. This 750 ml bottle costs about $ 60,000. According to the Indian currency, this 750 ML water bottle was worth more than Rs 44 lakh. 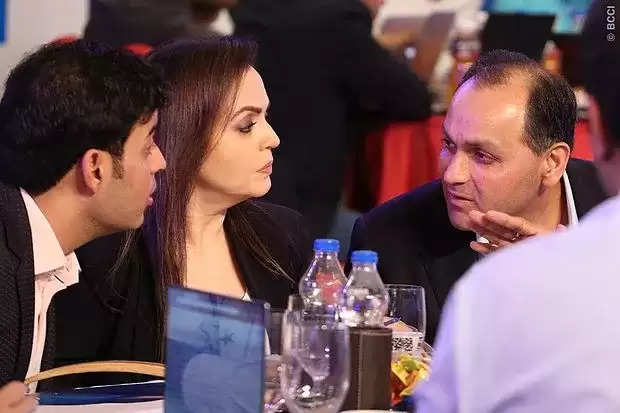 What is the specialty of Nita Ambani's water?

Actually, Nita Ambani drinks water from a bottle of 'Acqua di Cristallo Tributo a Modigliani' to keep herself healthy. This is one of the most expensive bottles in the world. This bottle is made of gold. The water found in the bottle is from France or Fiji. It is said that 5 grams of gold ashes are also mixed in its water, which is considered very beneficial for the human body. That's why this bottle costs so much. 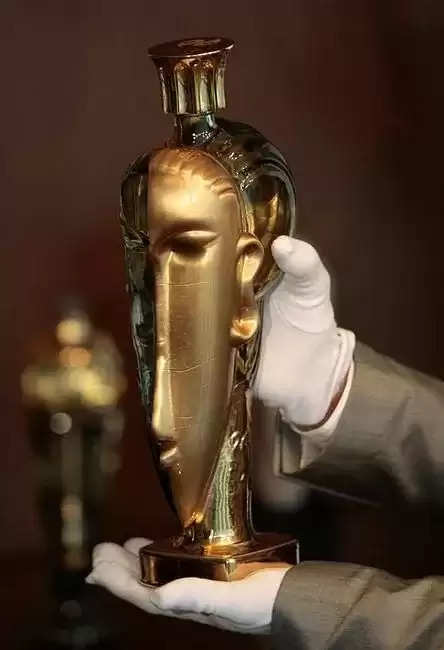 1. Let us tell you that in 2010 the name of 'Acqua di Cristallo Tributo a Modigliani' was recorded in 'Guinness Books' as the most expensive water bottle.

2. The bottle has been designed by Fernando Altamirano . He is the same designer who designed the world's most expensive bottle 'Cognac Dudognon Heritage Henri IV'. 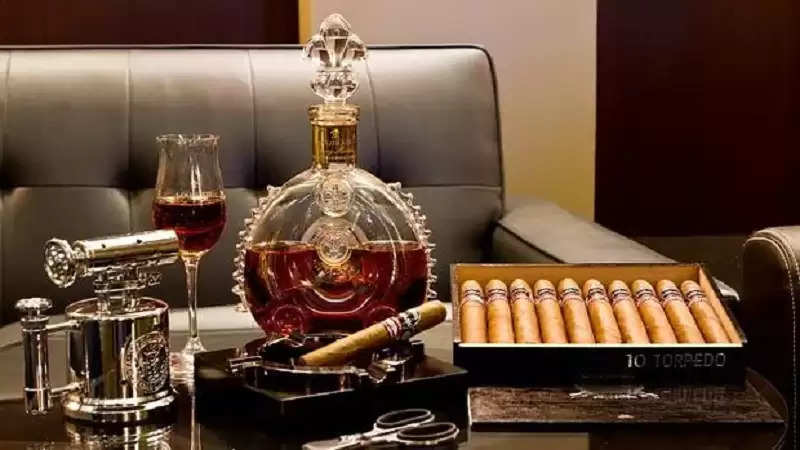 3. More beautiful than the bottle is its leather packaging. 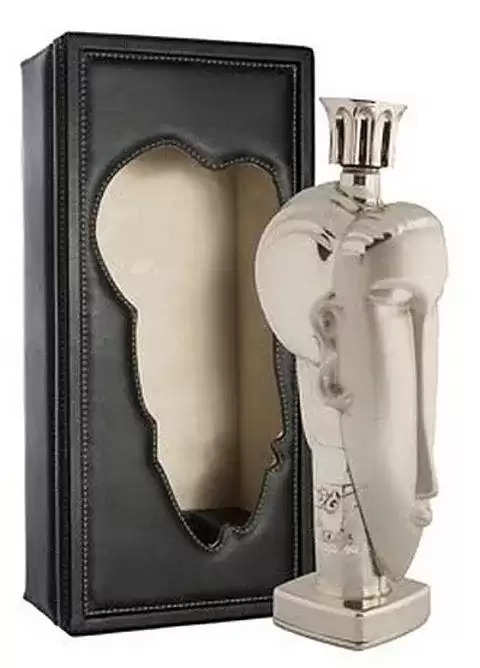 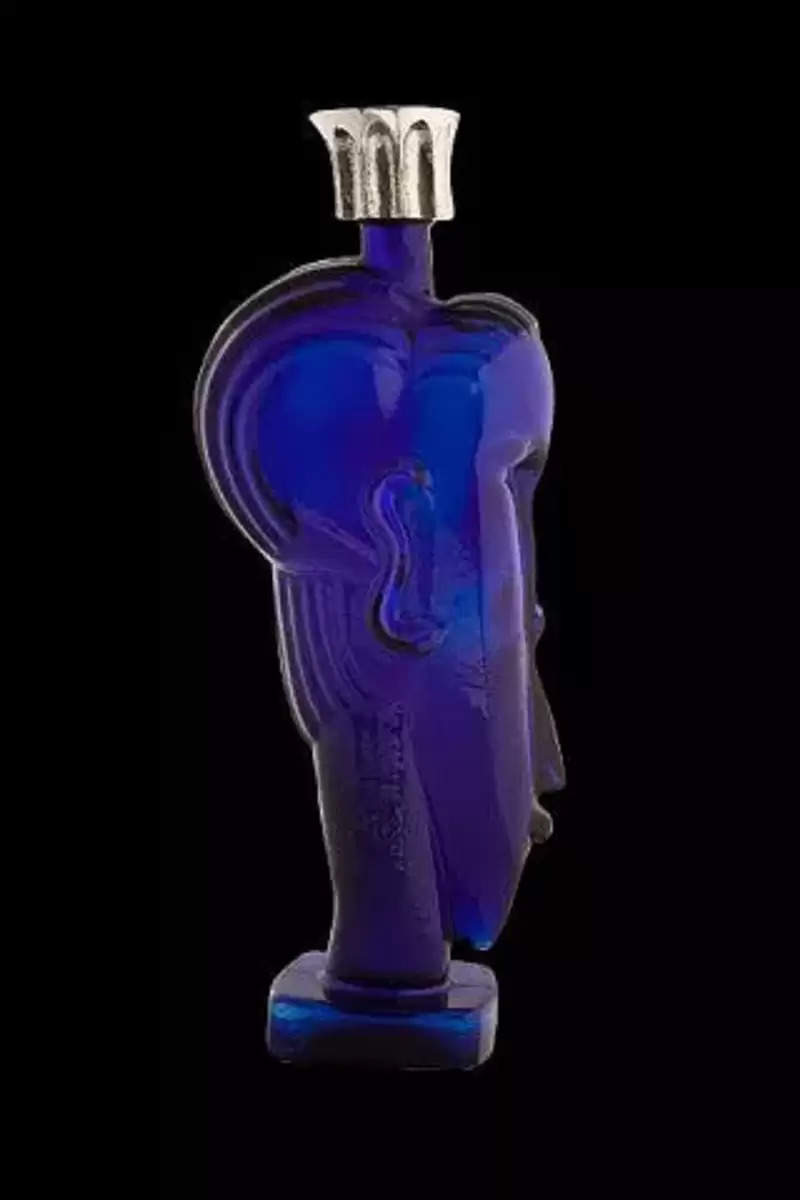 Have you seen how expensive even a sip of Nita Ambani's water is? If people like us can get this amount, then take a nice flat in a city like Delhi.