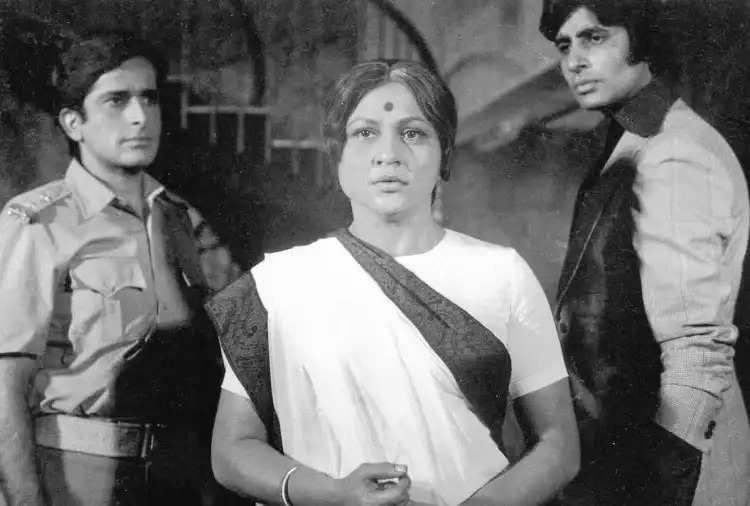 Born on January 4, 1931, in Valsad, Gujarat, Nirupa Roy immortalized the character of a mother in Hindi cinema. Had she been with us today, she would have been 91 years old. Nirupa Roy played the role of Amitabh Bachchan's mother the most on the big screen. Perhaps people do not know that Nirupa Roy played the role of Devi in ​​16 films, not 1-2, and also gave a bold scene in one film. She acted in more than 275 films in her film career. Nirupa Rai is counted among the most serious actresses of Bollywood. 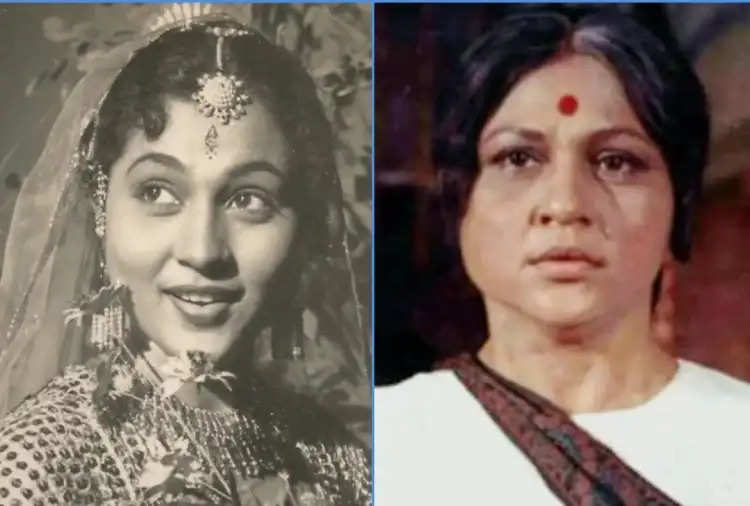 Nirupa got a chance to become a heroine if her husband was rejected
Nirupa Roy's childhood name was Kokila Kishorechandra Balsara. When Nirupa was 14 years old, her father married her to Kamal Roy. After marriage, she came to Mumbai with her husband in 1945. Nirupa's husband Kamal Roy aspired to become an actor and hence kept giving auditions. After marriage, Kamal went to audition for a Gujarati film with Nirupa. Where she was rejected but Nirupa was cast as the lead actress in the film. 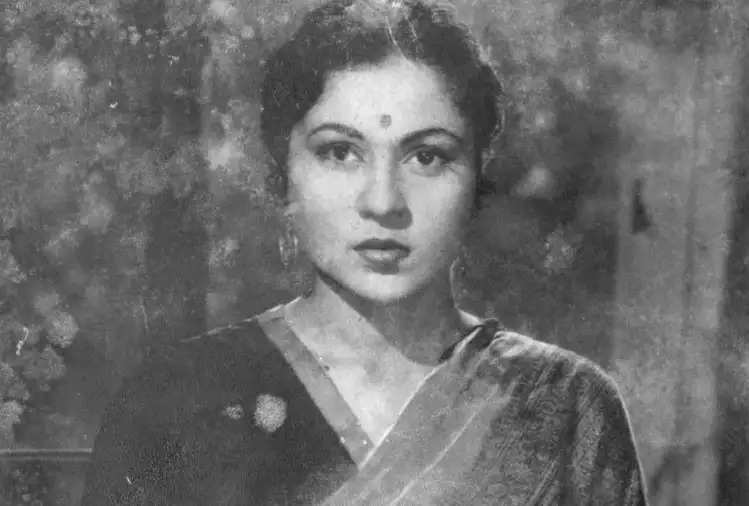 Nirupa got her first break in Hindi cinema with the 1946 film 'Amar Raj'. Nirupa's luck shone in the 1950 film 'Har Har Mahadev'. But Nirupa got separated from her family. The acting was considered bad in her family. Even her father did not talk to him till his death.

His hit film Do Bigha Zamin came in 1953. This film recognized her as the hit heroine of Hindi cinema. Yash Chopra's film 'Deewar', released in 1975, proved to be the turning point of her career. After the wall, Nirupa also appeared in 'Blood Sweat', 'Muqaddar Ka Sikandar', 'Amar Akbar Anthony', 'Suhaag', 'Inquilab', 'Arrested', 'Mard' and 'Ganga-Yamuna-Saraswati'. Appeared in the role of The fame Nirupa Roy could not get in youth, she got more than that later i.e. by playing the role of mother.